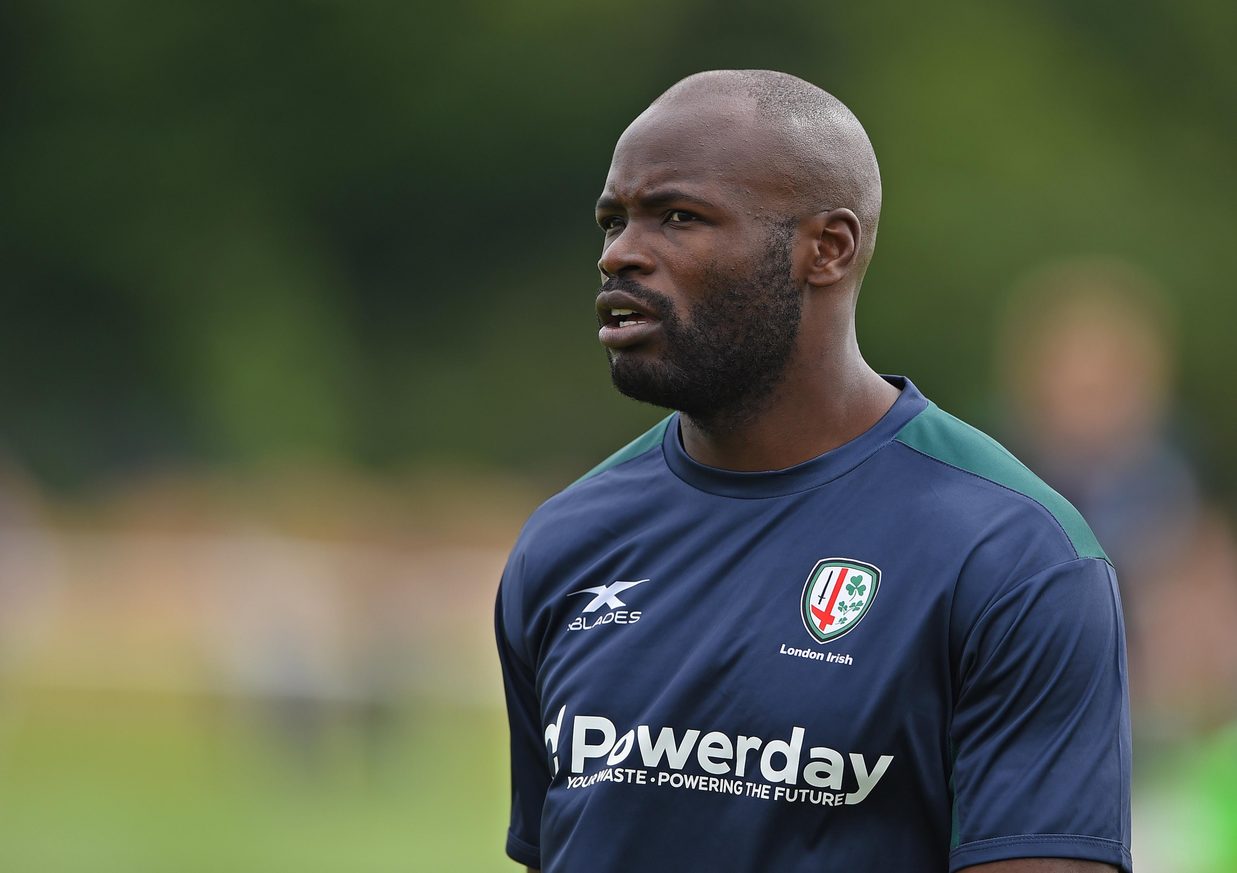 London Irish ran in 12 tries to record a 72-5 victory over the Royal Navy at Hazelwood on Monday night as preparations got underway for the Aviva Premiership clash at Harlequins in a fortnight’s time.

Curtis-Harris crossed for the opening try on five minutes, the promising back-row going over from close range following some neat handling skills in the Exiles’ ranks. Ben Meehan slotted home the conversion to give his side a 7-0 lead.

Six minutes later Italian international McLean eased in for Irish’s second try, Mulchrone the architect with a scintillating line break to set-up the full-back. Meehan dragged the conversion wide, but Irish had the upper hand at 12-0 with 11 minutes on the clock.

The Exiles registered their third score of the evening on 14 minutes, Northcote-Green punching through a gap to touchdown and Meehan’s conversion increased the hosts’ lead to 19-0. Midway through the first half, Basham got himself on the score sheet as he squeezed through a series of defenders to slide over. Another sweet strike from Meehan ensured the extras and a handsome 26-0 deficit.

Not deterred by the score line, the visitors rallied and bagged themselves a try through Rees who darted over following a well-executed lineout. From the restart Irish hit back by virtue of Saulo, the big Fijian prop crashing over to make it 31-5.

On the stroke of half-time Ojo scored the first of his two tries, finishing off a swift backline move to rack up 40 points for Irish going into the break. Ojo secured his brace for the evening three minutes into the second period, before Basham smashed his way to the line to increase the Exiles’ advantage to 50-5.

Cooke got in on the act on 53 minutes, the second row adding the final touches to a driving maul and on 65 minutes skipper Mulchrone scampered his way to the whitewash. With 10 minutes remaining, England Under-20 international Brand sprinted clear to touchdown, before Mulchrone rounded off the rout with a clever line break to end the game 72-5.