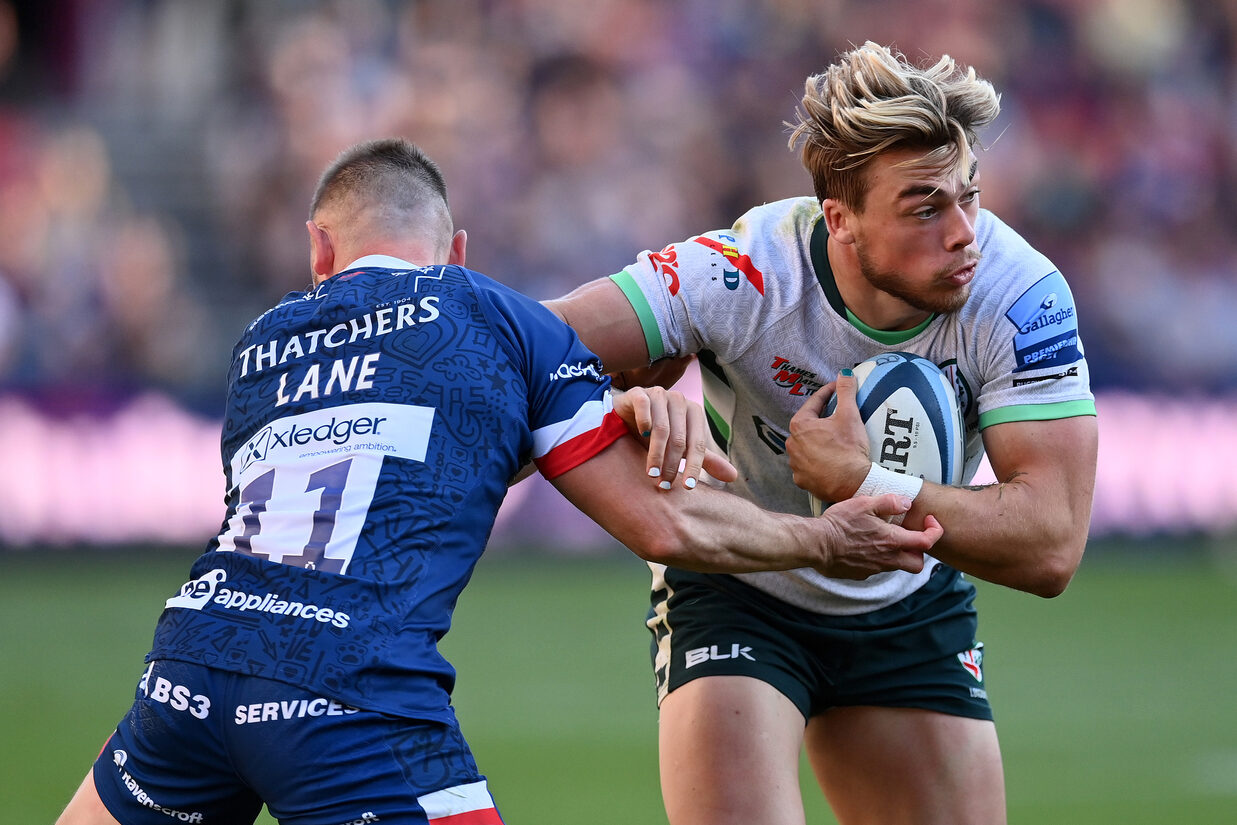 London Irish came within moments of another famed comeback in the third round of the Gallagher Premiership at Ashton Gate, taking two points away from home in a 40-36 defeat to Bristol Bears.

Ben White opened Irish’s account five minutes in, but Bristol bagged their own try bonus in the first half with tries from Luke Morahan, Will Capon, Ellis Genge and Harry Randall.

Irish knew there was more in the game for them, Isaac Miller and then Benhard Janse van Rensburg brining Irish to within four and still attacking until the last, but a victory wasn’t to be in another classic between the two Clubs.

Bristol saw much of the opening ball at Ashton Gate, attempting incursions into the 22 but were met with the over-the-ball skill of Tom Pearson, forcing a turnover for the Exiles.

It wasn’t long before Irish were ahead, working the ball left to right before young alchemist Henry Arundell broke the gain line to dummy and jink inside off the right wing and find Ben White, touching down under the posts to give Paddy Jackson a pleasant place kick.

Oliver Hoskins was on hand to flex his jackalling capabilities, Bears within touching distance of the whitewash but the Australian international got over the ball in another showing of sensational defensive work in the opening quarter from Irish.

The home side were penalised for not rolling away from the ruck, and Irish went for the corner- after playing off the lineout, Irish was working with an advantage and with a Charles Piutau interference, play was brought back and Jackson added three more points. 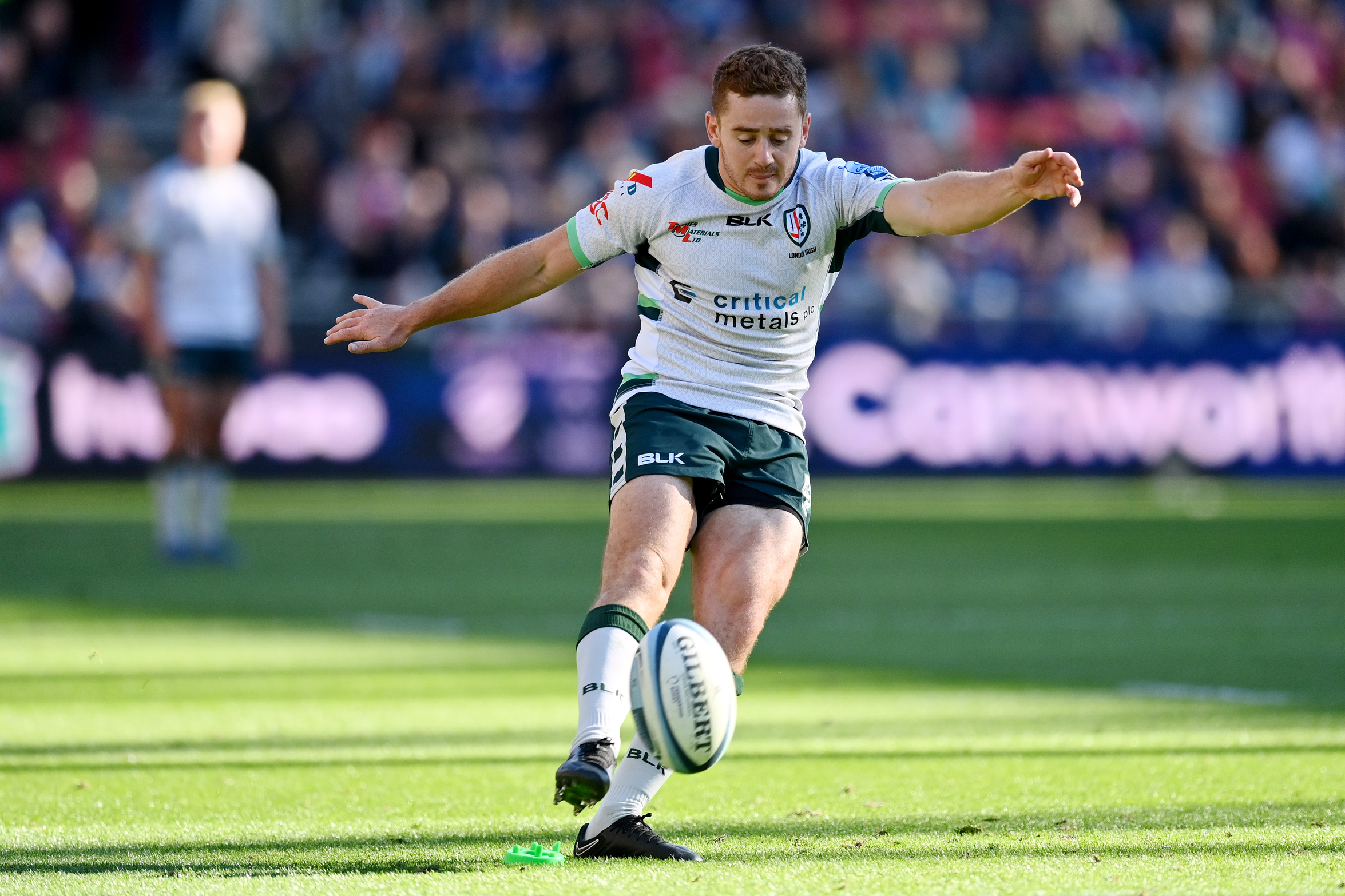 Luke Morahan’s converted try brought his team back in it, smart hands with Piers O’Conor allowing the right wing to go over before hooker Will Capon doubled Bears’ haul off a rolling maul not long after the restart, and Irish were behind for the first time on the day.

Will Goodrick-Clarke forced Bristol to not release in midfield and Irish were afforded some respite for the time being, but were met with good line speed from the Bristolians and a knock-on was committed.

Bristol bagged their third via the returning Ellis Genge, bustling over from short distance after a brilliant recovery tackle from Pearson in the earlier phases.

The Exiles would enter the second half a man down, Ben White spending time in the sin bin for a tackle deemed high on opposite number, Harry Randall.

In the meantime, the Exiles were unable to maintain a legal scrum and Bears were knocking at the door again from the resulting maul, Irish initially holding firm at the breakdown before Randall’s snipe from a ruck gave the hosts their try bonus before heading into the tunnels. 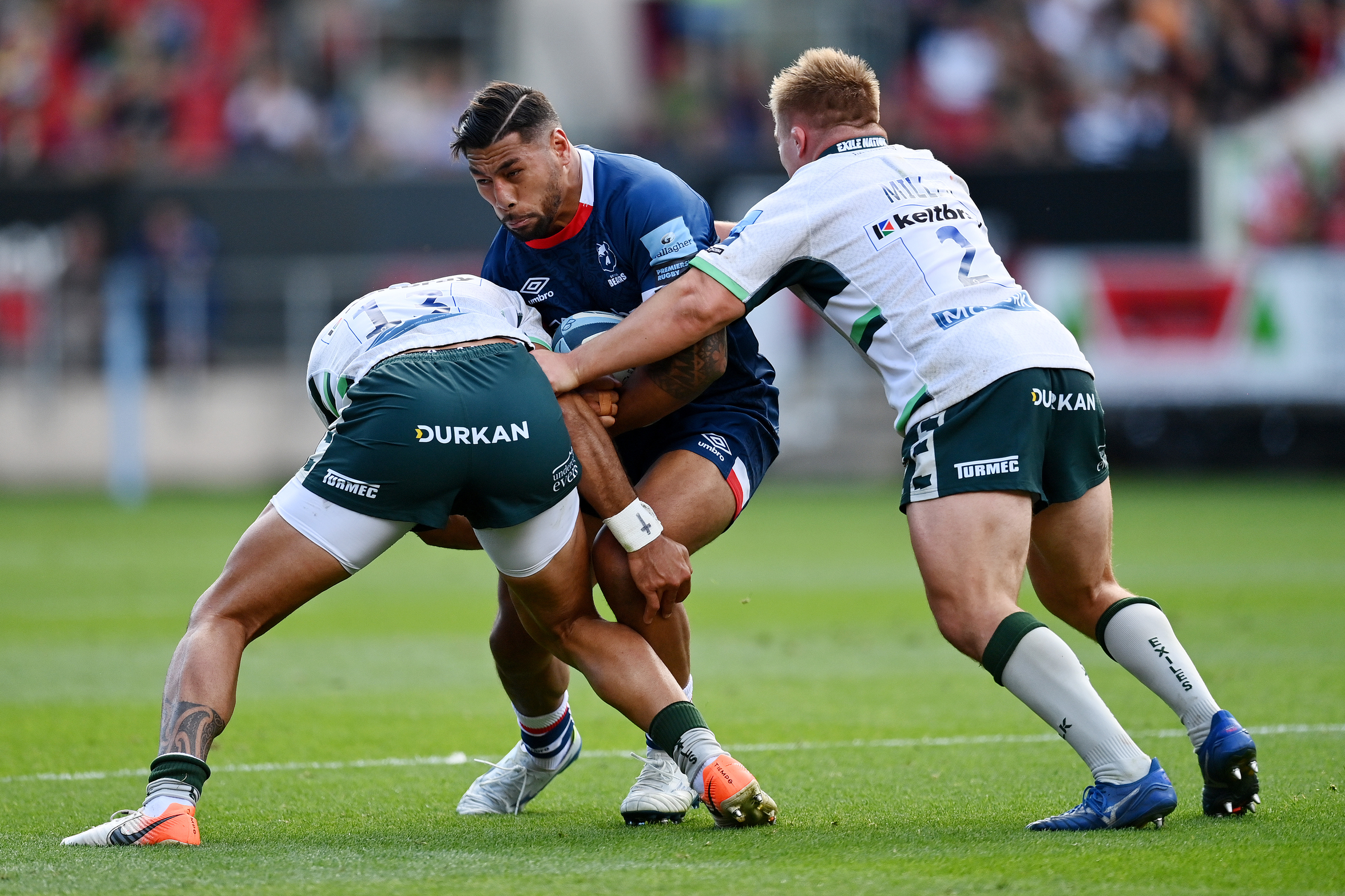 Whilst Irish looked to have dominated to first put-in of the second stanza, Randall retrieved the ball out in time and the ball was spread out into the wide right channel- Henry Arundell, though, had other ideas.

Collecting a loose botched pass, the 19-year-old ran from his own 22 to dot down under the uprights, with Jackson adding the extra two for a crucial first score of the second half for the west Londoners.

Pearson pitched in with a steal at the breakdown when Bristol’s attack beckoned again, and more young talent wanted to get in on the act, this time in attack.

Paddy Jackson was accompanied by Irish’s young English internationals in a blitz on the shortside of a scrum in the Exiles’ 22, mouth watering handling from Will Joseph and Arundell progressing the boys up the park to set up the Irishman, who converted his own score. 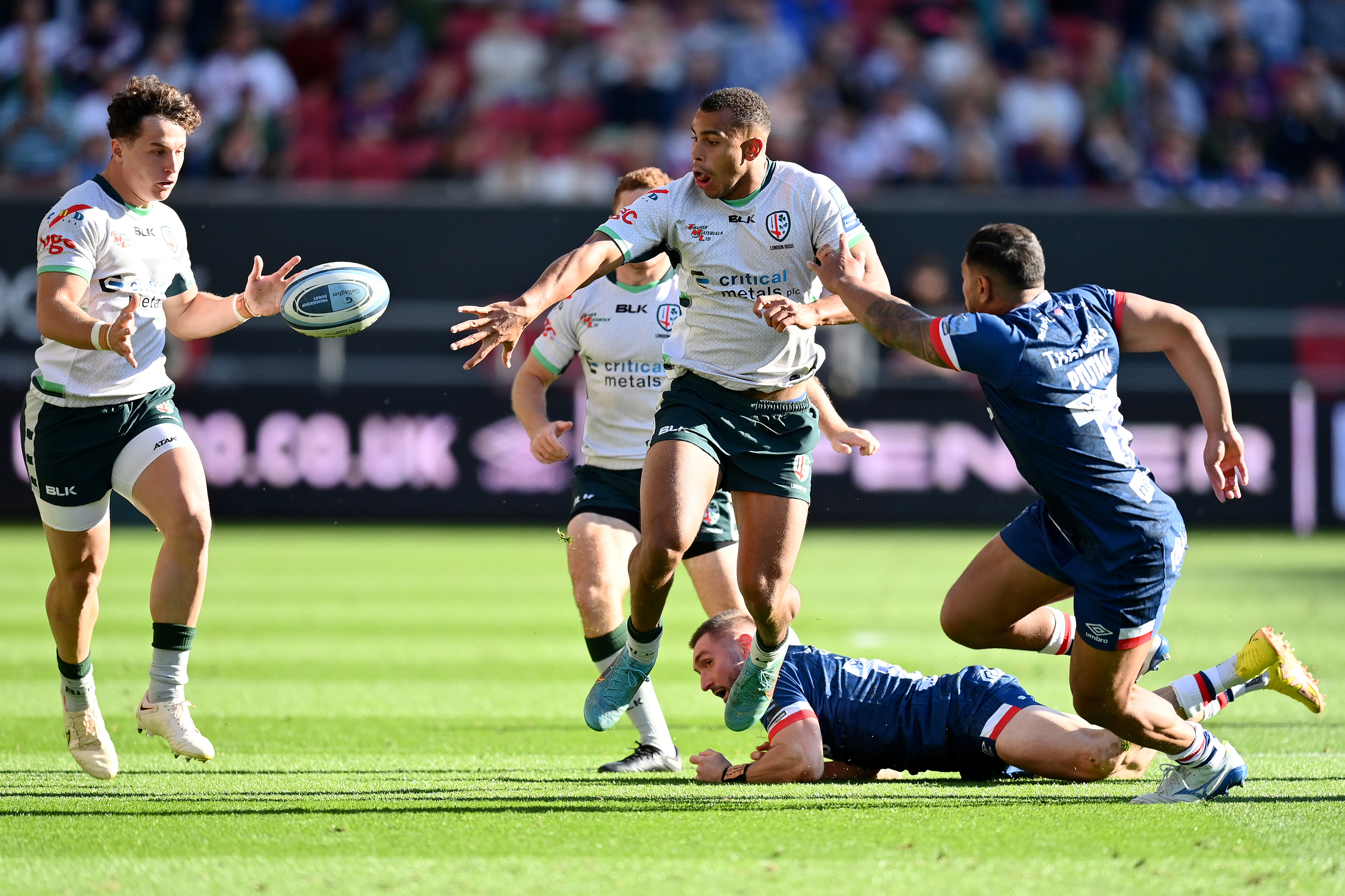 Irish’s slim deficit lasted little time, Bristol Bears’ captain Jake Heenan and then former Exile and replacement Max Lahiff building a taller mountain to climb with a double blow in the goal area just as in the first 40.

The spirited visitors were determined in trying to get something from the Round 3 clash, Pearson threatening around the fringes before finisher James Stokes was held up over the line.

Pre-match, Irish had made more metres off mauls than any other side, and their try bonus was secured off a rolling maul with new hooker Isaac Miller the one to cross the whitewash as Jackson converted to bring the game to within nine.

Irish didn’t know when they were beaten, Benhard Janse van Rensburg setting up a box office finale after stretching out onto the try line with Pearson’s blistering break advancing the Exiles to that point- Irish were four behind.

Declan Kidney’s men were into another red zone entry with the nigh-on impossible nearly realised, but an unfortunate spill meant Irish took two points from the West Country.