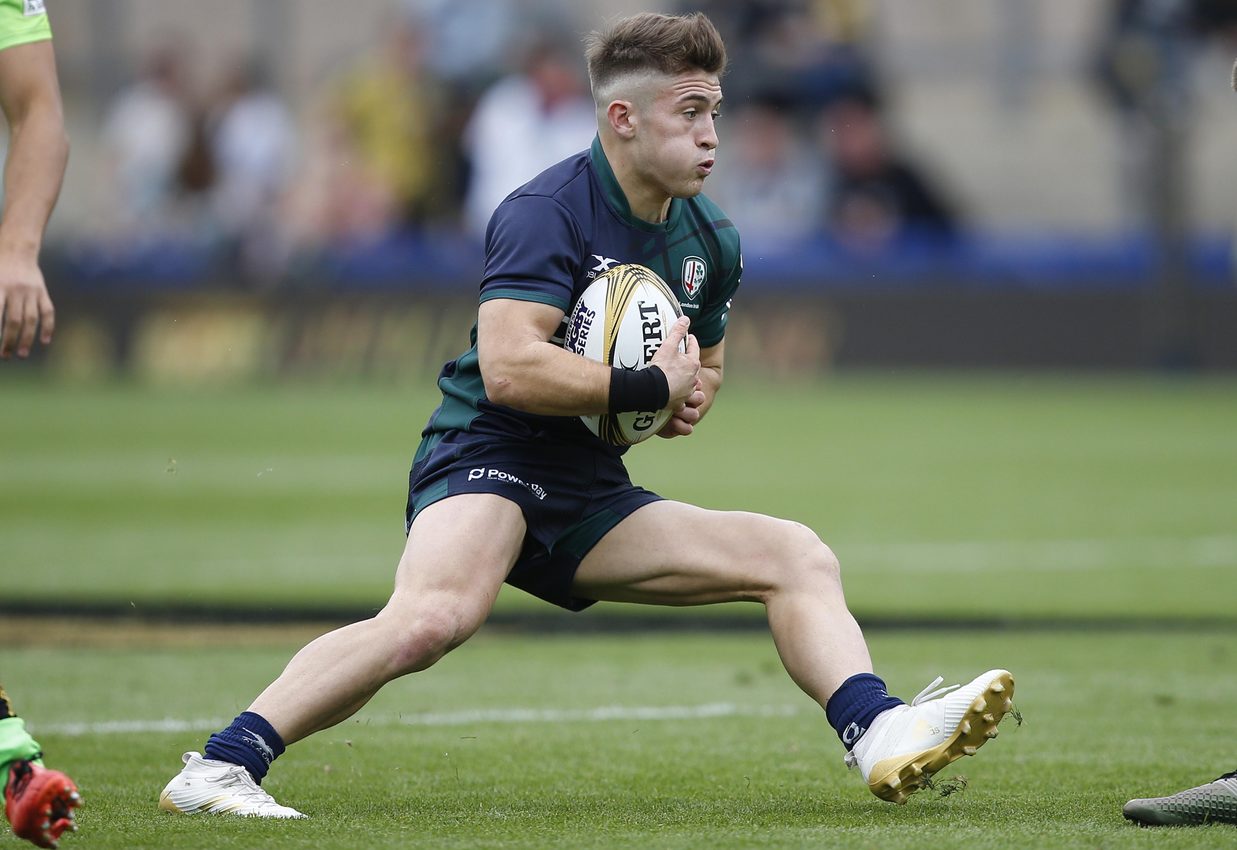 London Irish A ran out 64-7 winners over Bath United in the Premiership Rugby A League on Monday night.

The Exiles controlled the game from kick-off, using their forward power to drive over the line after nine minutes. They turned down a kickable penalty, instead going to the corner, and the resulting maul saw Lovejoy Chawatama touch down under a pile of bodies. Theo Brophy-Clews added the conversion for a 7-0 lead.

12-0 up, Irish’s set-piece was hugely effective, and another strong driving maul saw Josh Basham touch down from metres out. Brophy-Clews was again on target with the conversion to make it 19-0.

With just under 10 minutes left of the half, United worked their way over the try line. A penalty from the scrum was dispatched to touch, and the well-taken lineout set-up a series of pick and goes in Irish’s 22 that saw back-row Lewis Beer burrow over from short-range. Josh Lewis added the conversion to reduce the arrears to 19-7.

However, Irish hit back almost straight away, scrum-half Rory Brand latching on to the end of a Ben Ransom break. Brophy-Clews hit his mark for the conversion.

Irish continued to control the game in the second-half, employing the set piece to particular effect. Basham was on the end of another driving maul to score early after the game had restarted, and then wing Tom Parton scored a quick-fire double, of which Brophy-Clews converted one.

Brand added an archetypal scrum-half’s try on 65 minutes, sniping over from the bottom of a ruck to take the visitors over 50 points on the scoreboard, before replacement Jacob Atkins scythed through Bath’s defence to score.

United battled hard, keeping their heads up and looking to create opportunities, but the last play was with Irish through Parton who bagged his hat-trick after a neat one-two with Atkins down the wing. Brophy-Clews added the extras to end the game 64-7 to Irish.

London Irish welcome Stade Français to the Madejski Stadium on Saturday 16 December in the European Rugby Challenge Cup (kick-off 3pm). Under 13s tickets are £1 throughout the stadium from  www.lidirect.co.uk  or by calling 0118 968 1016.