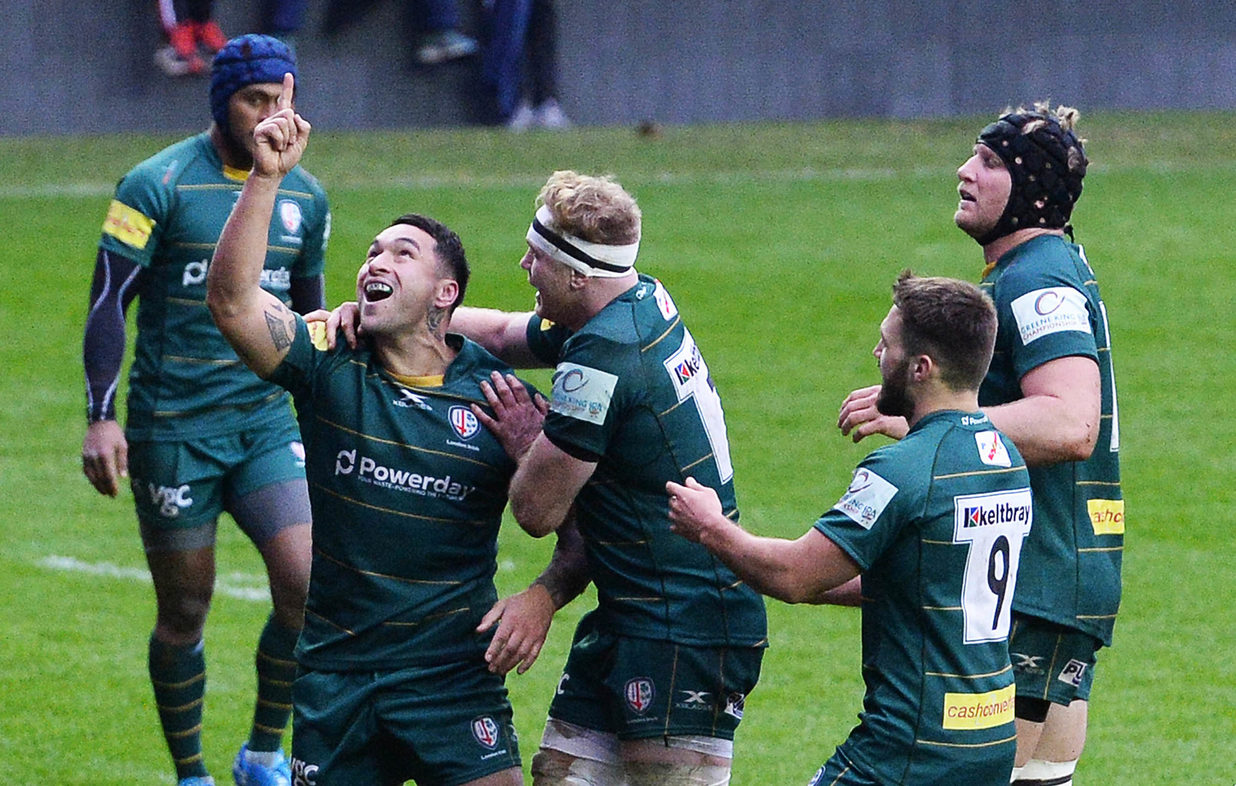 A comprehensive 27-3 bonus-point win over Jersey Reds at the Madejski Stadium on Sunday ensured London Irish maintained their nine point lead at the top of the Greene King IPA Championship table with nine rounds of the competition remaining.

Number 8 Matt Rogerson put up an impressive performance against his former club, winning the Greene King and Paddy Irish Whiskey Man of the Match awards.

Director of rugby Declan Kidney was happy with the effort put in by his squad to get the bonus-point win, and now turns attentions to Sunday's Championship Cup quarter-final against Coventry on Sunday 3 February.

Tickets for the quarter-final against Coventry are available from ticketing.londonirish.net or by calling 0118 968 1016.