Worcester Warriors is in the capital for the opening weekend of the Gallagher Premiership as London Irish’s league season commences this Saturday at the Gtech Community Stadium.

The keenly anticipated homecoming of rugby in Brentford sees Steve Diamond’s outfit make the trip from the West Midlands, the third successive meeting of the sides in the first round of the Premiership.

Replenished by seven signings in the pack, Warriors return after 98 days of no rugby to encounter a London Irish side in resilient pre-season form- who held on to impressive victories against Jersey Reds (31-29), Munster Rugby (19-14) and Bath United (29-26).

The fixture’s significance goes beyond the contemporary wider context of Saturday’s meeting, particularly given the last meeting of the sides saw Warriors walk away from the Gtech with the Premiership Rugby Cup after a 25-25 draw, the second of Diamond’s career.

Worcester aims to take four consecutive opening round wins in the Premiership at Brentford this weekend, yet it is a venue they are yet to technically yet to win at yet.

With the last four Premiership Rugby meetings all being won by the home side, Worcester is yet to emerge victorious from Irish’s new home in London, with two defeats and a draw- but their last away win was against Irish at the Twickenham Stoop in 2020.

The former Director of Rugby at Sale Sharks made his return to the game late on 2021 as a Lead Rugby Consultant of Worcester Warriors, who was soon then after tipped as the succeeding DoR to Alan Solomons.

In his short time at the helm at Sixways, Diamond led the Club to their first ever top-flight trophy, picking up the Premiership Rugby Cup against London Irish, as he did for Sharks against Harlequins in 2020. 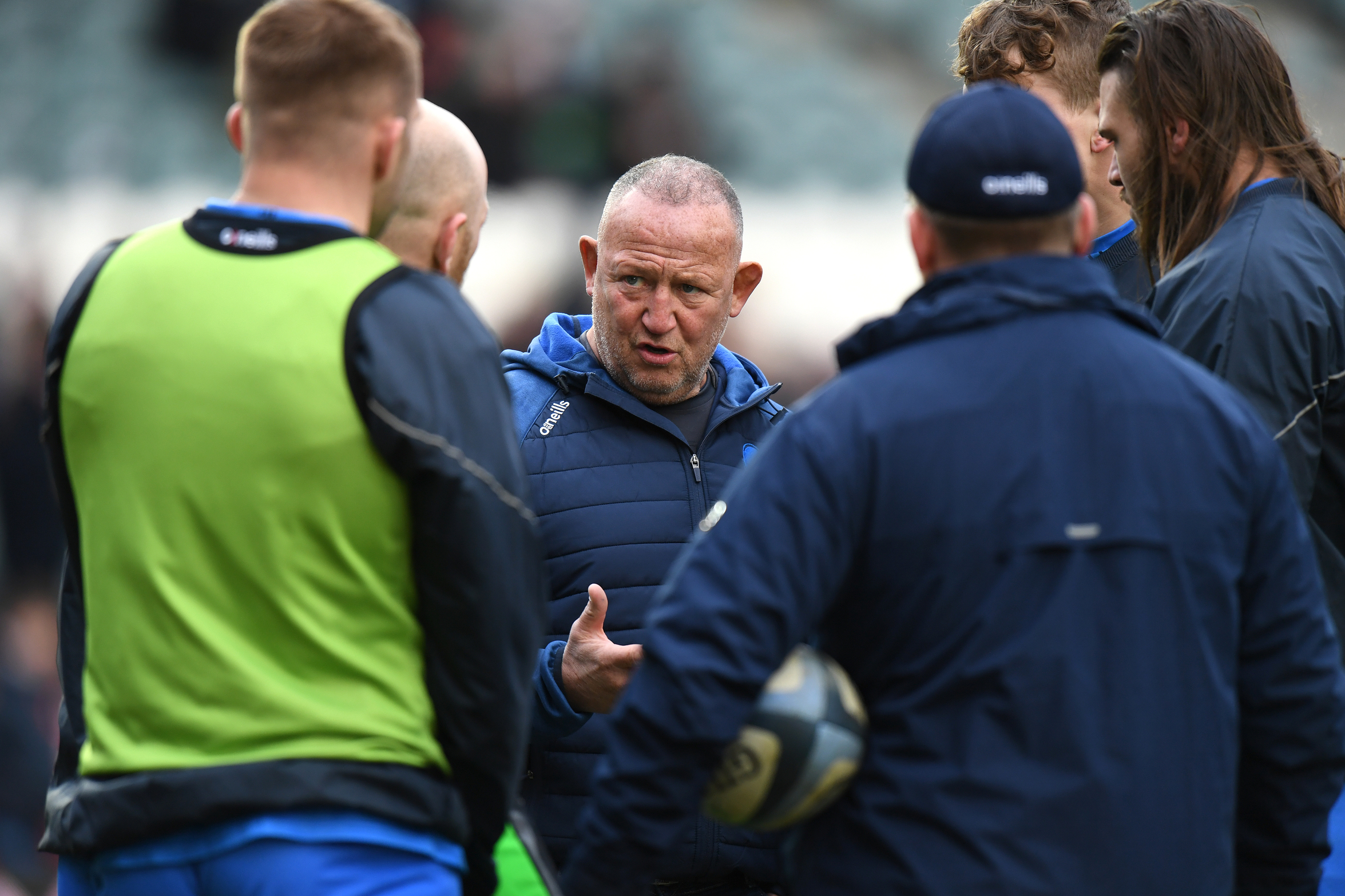 A hooker in his playing days, Diamond played for the Manchester-based side over 350 times at Heywood Road before making a move into rugby coaching.

Diamond’s formative years in the technical area began with a year-long stint in Sale, then plying his trade with Saracens, England Saxons and the Russian national side before he brought his talents back to the AJ Bell Stadium for the first time in 2011.

Warriors secured the services of the South African-born winger last offseason after scoring an incredible 31 tries in 64 appearances for Edinburgh Rugby.

Having been capped by the South Africa under-20s and Schools sides, a move to Montpellier and then to the Scottish capital meant van der Merwe was eligible to play for Gregor Townsend’s side after a three-year residency.

12 tries in 19 appearances representing the Thistle, alongside breaking Brian O’Driscoll’s defenders beaten tally in the 2021 Six Nations with 31, led to a call-up to the British and Irish Lions squad where he played seven times in his native South Africa. 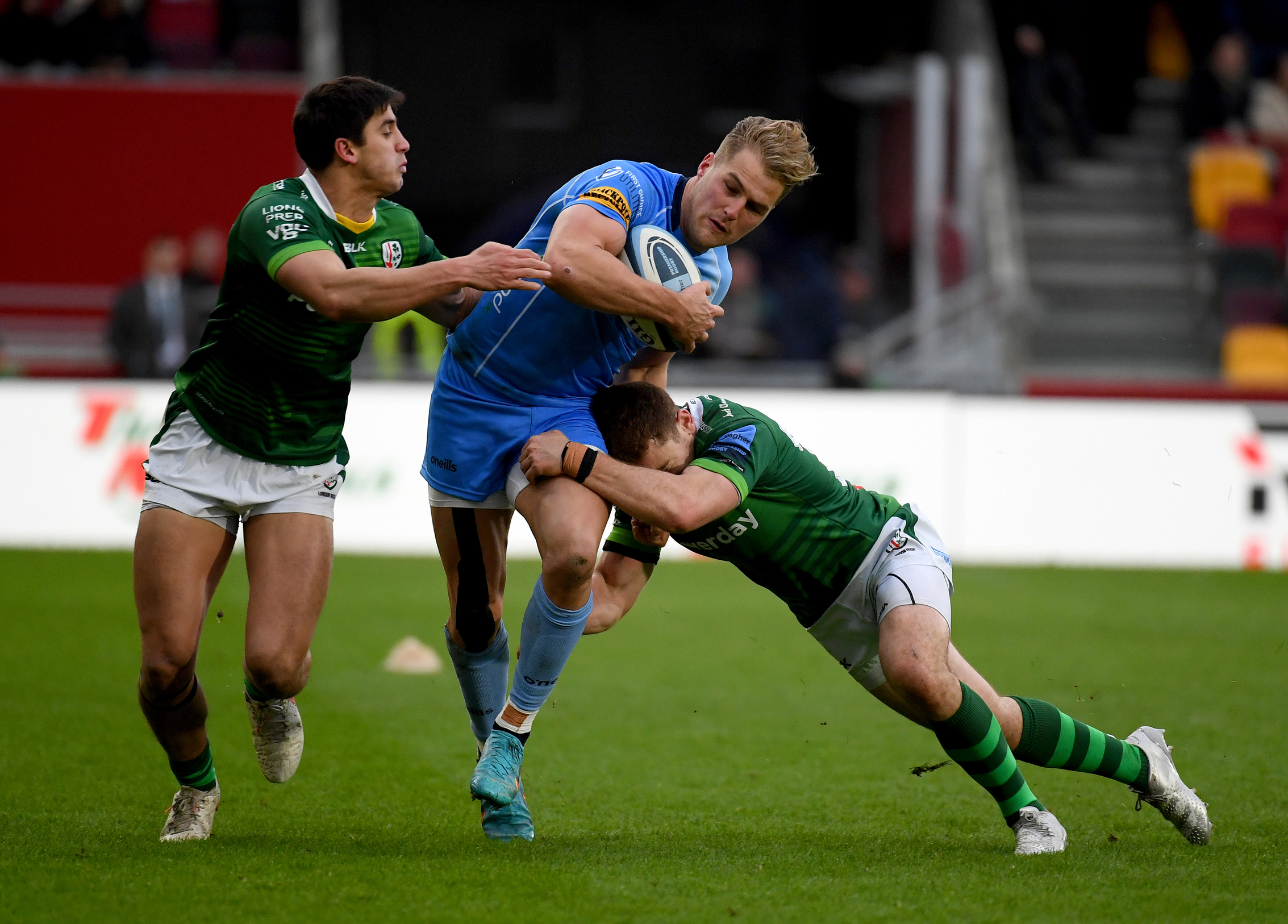 Van der Merwe crossed the whitewash four times in the Premiership last season and 11 overall for Club and country, amassing 13 clean breaks in the league to boot.

Tom Homer accounted for 22 of the Exiles points in a five-try rout of Worcester Warriors at the Madejksi Stadium in 2011.

Centre Steven Shingler took Irish into the lead in the opening ten minutes after David Paice’s breakaway, Miles Benjamin only allowing an Irish advantage for six minutes after dotting down in the corner for a converted effort.

Homer outscored counterpart Andy Goode by three penalties to one to close out the opening half, with the real try-scoring action beginning in the second period. 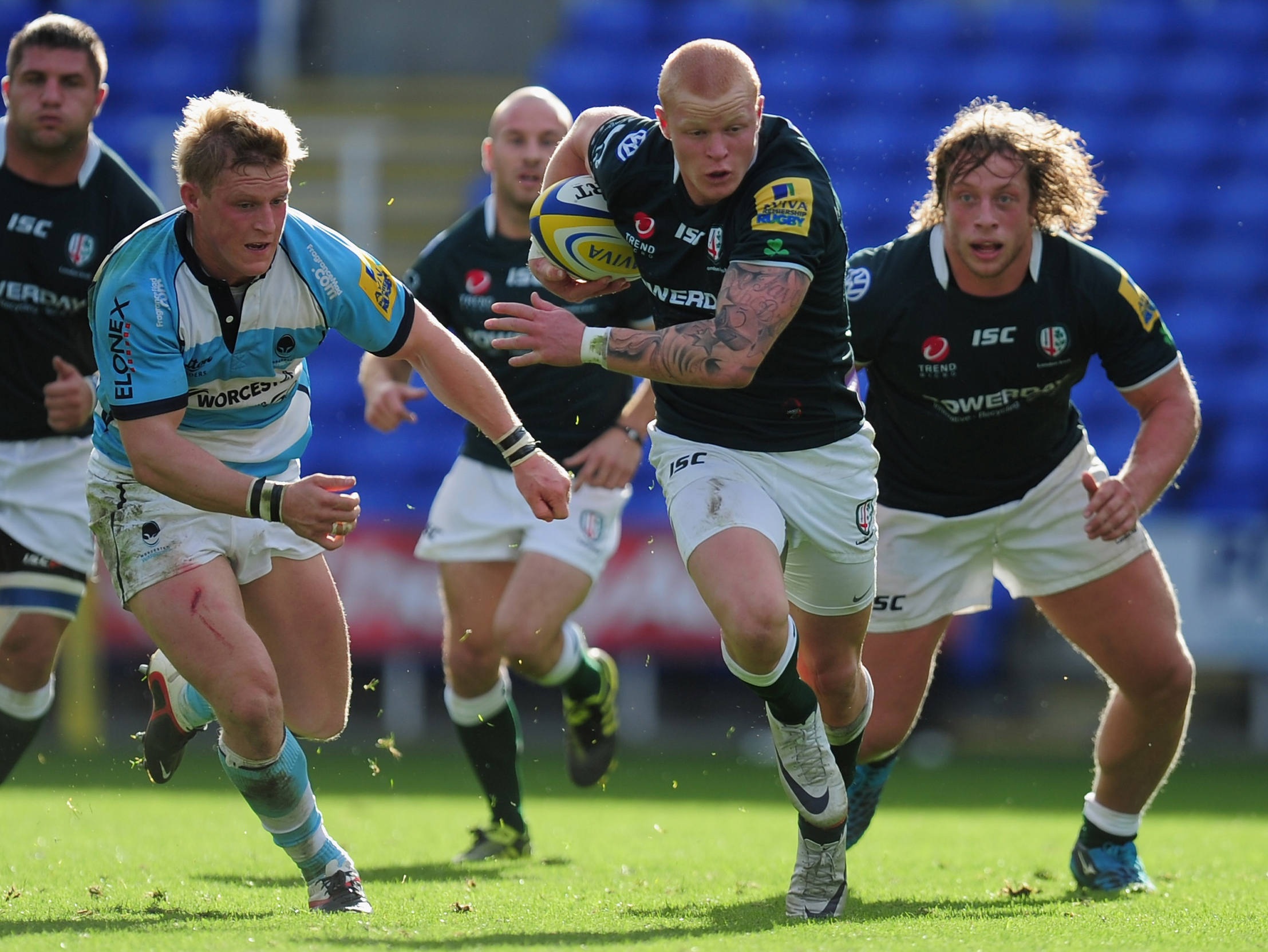 Chris Hala’ufia and Jonathan Joseph both bagged within the first five minutes of the half, firstly from the base of a scrum and then through a Joseph linebreak, with Marcel Garvey retorting approaching the final quarter.

Homer touched down for a score of his own on the hour to take Irish 20 points ahead, Adam Thompstone rounding off the dominant day at the office two minutes from time, taking Irish into the play-off spots in the Aviva Premiership.

Amidst the uncertainty surrounding Saturday’s Gallagher Premiership Round 1 fixture, Worcester Warriors Director of Rugby Steve Diamond has insisted all efforts on concentrated on getting a result against London Irish at the Gtech Community Stadium.

“We’ve got two days training now to concentrate on our day jobs and to cram a lot of stuff in; it’ll be a hell of an achievement to get them out there – not just by me, but the assistant coaches and the backroom staff, all of whom have been through a lot in the last few weeks and I’d place on record my thanks to those people.

“London Irish is a hard place to play, we know that,” Diamond commended.

“We played them last year, went into extra time courtesy of that last gasp Kyle Hetherall try and some wonderful defending and then won in the shoot out, so I am sure they’ll want to avenge that defeat.”

Diamond was clear in his praise for the wider Warriors fandom and urged them to maintain their support heading into the clash this Saturday.

"My message to them is come to the Gtech, make your voices heard as loud in the stadium as you have on social media.

"And then keep coming and keep being heard – the difference you have made and will continue to make means the world to us.

"In fact, it keeps us all #together – exactly as we have been saying on social media all this week.”