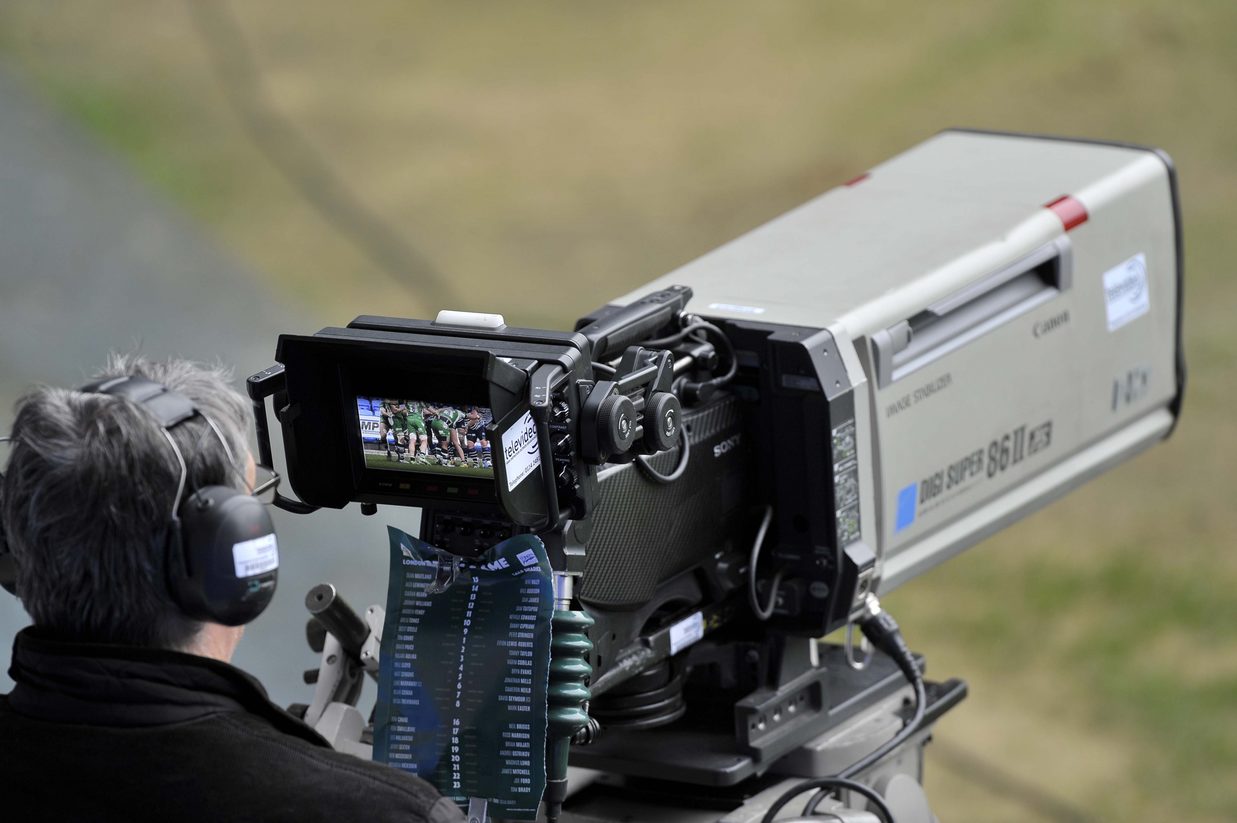 Morris was at the Exiles’ Hazelwood training base yesterday, the former England and British & Irish Lions scrum-half on a fact finding mission ahead of the live commentary.

Impressed with what he saw during the afternoon session, Morris said: “The boys looked very sharp, I must admit.

“I came down here before the opening game against  Ealing  and I was impressed then – I had a word with Declan Kidney about certain things, but you seem to be injury free, which is good at this time of the season.”

Irish have won all four of their league games this term, defeating  Ealing , Nottingham, Bedford and Coventry as they look to build momentum going into the autumn period. Scottish have won their last two games to move into the top six, narrow victories over Jersey Reds and Bedford Blues breathing fresh optimism into the Richmond club.

“The word in rugby and sport is momentum,” said Morris, who also ventured down to Scottish’s Lensbury training complex to see them in action.

“Scottish started the season poorly because they let sides go all out and then they sort of clawed teams back, but too many points had already been scored.

“They got a good win against Jersey and I’ve got to say a great win at Bedford – not many teams go up there and win. They have a lumpy old pack at Bedford and they deserved the win.

“Scottish have two big winners in Tom Stevenson and Charlie Ingall and they thrive on good ball, while Mark Bright at 40 years of age is a tremendous player.”

Following this weekend’s contest at Scottish, Irish host Yorkshire Carnegie at the  Madejski  Stadium on Saturday 13 October (kick-off 3pm), with Cheshire-based Morris seeing encouraging signs in the white rose county despite what their league position suggests.

“Yorkshire are building and they’ve got some good players with the backing of the board,” said Morris.

“They’ve got a three-year plan – I don’t particularly like these three-year plans, but in Yorkshire Carnegie’s situation I think it’s the right thing to do.

“They’re going to be strong and they’re a very physical side. They were on Sky against Ealing and they performed well, but again, just didn’t get enough ball.

“I hope that there will be plenty of tickets sold when they come to your place, so get your hands in your pockets and get to the Madejski Stadium.”

Tickets for the game against Yorkshire Carnegie on Saturday 13 October (kick-off 3pm) are available by calling 0118 968 1016 or visit  www.lidirect.co.uk .