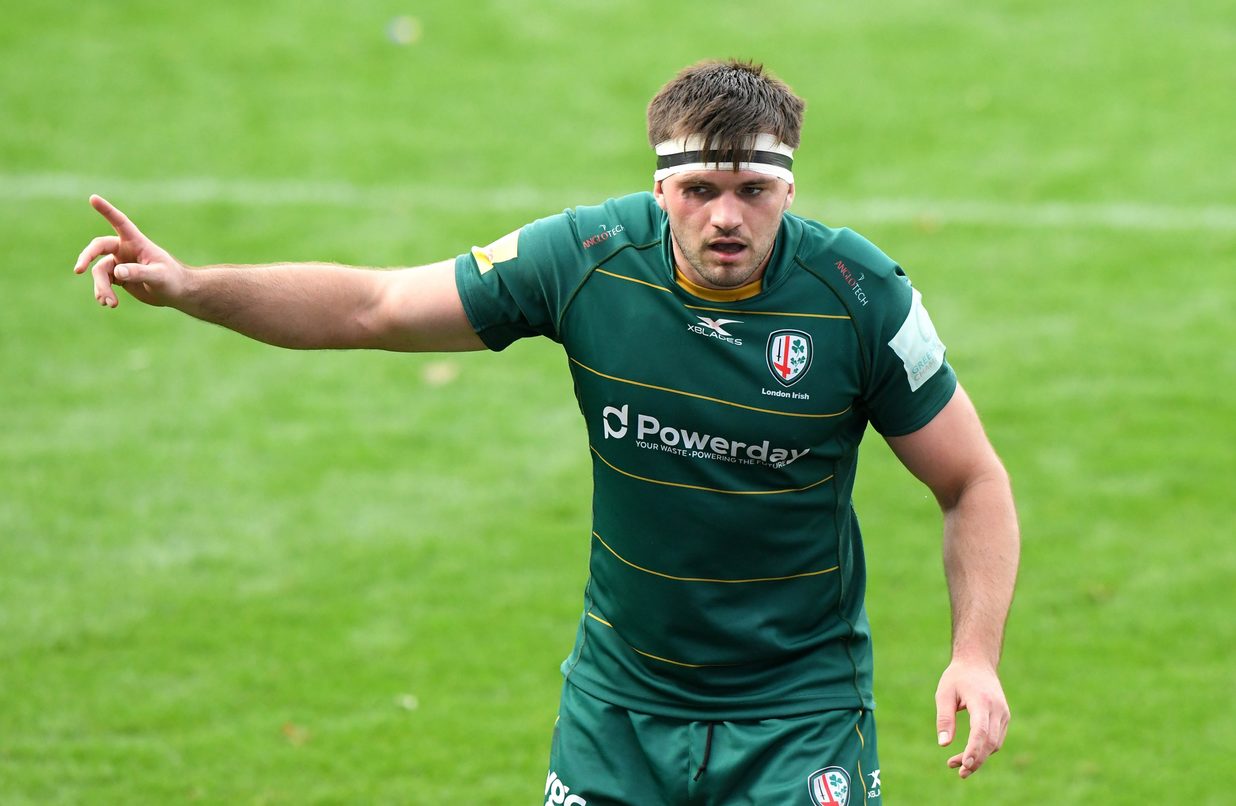 Matt Rogerson is relishing the prospect of returning to his former club when London Irish travel to Jersey this weekend (kick-off 3pm).

Rogerson and his teammates will jet out to the picturesque island, with the rampaging back-row excited ahead of the trip.

“I’m really looking forward to it and I had a great time at Jersey during my time there last season,” said Rogerson.

“It will be nice to go back over there and play against some of the lads that I know and it should be a good game.”

With hundreds of Exiles fans set to cross the channel by boat and plane, Rogerson admit

S he has been blown away by the support since his summer move.

“The more support we get over there the better as it will be a massive help to us,” added the Lancastrian.

“We know it’s going to be a tough game and a big challenge, so the support will be massive for us.”

Our next home game is in the Championship Cup agaionst Cornish Pirates on Sunday 18 November (kick-off 3pm), with tickets available at ticketing.londonirish.net or by calling 0118 968 1016.