The Gtech Community Stadium is readying itself for the first midweek game of the 2022/23 season in Brentford, as London Irish welcome Northampton Saints in the second round of the Premiership Rugby Cup pool stages.

Whilst Aaron Hinkley, James Grayson and Ollie Sleightholme continue their starting places against Irish as they did in the Midlands, Ben Loader is one of only two changes alongside Ciaran Parker to the Exiles starting XV that won against Harlequins last week.

The west London derby opened proceedings in Pool 3 of the cup tournament; Patrick Harrison, Michael Dykes, Hugh O’Sullivan and Alexander Harmes grabbing Irish a try bonus win on enemy turf, as Saints opener against Saracens was postponed to a later date owed to the Her Majesty The Queen’s passing.

The Exiles and Saints meet again, just 10 days after a win for Phil Dowson’s men in Round 2 of the Premiership at the cinch Stadium at Franklin’s Gardens, where the hosts ran in four tries to Irish’s three in a 38-22 result.

Whilst each team are yet to taste victory in a league setting since that match-up, both sides will aim to build momentum in the cup tournament that they have collectively won four times. 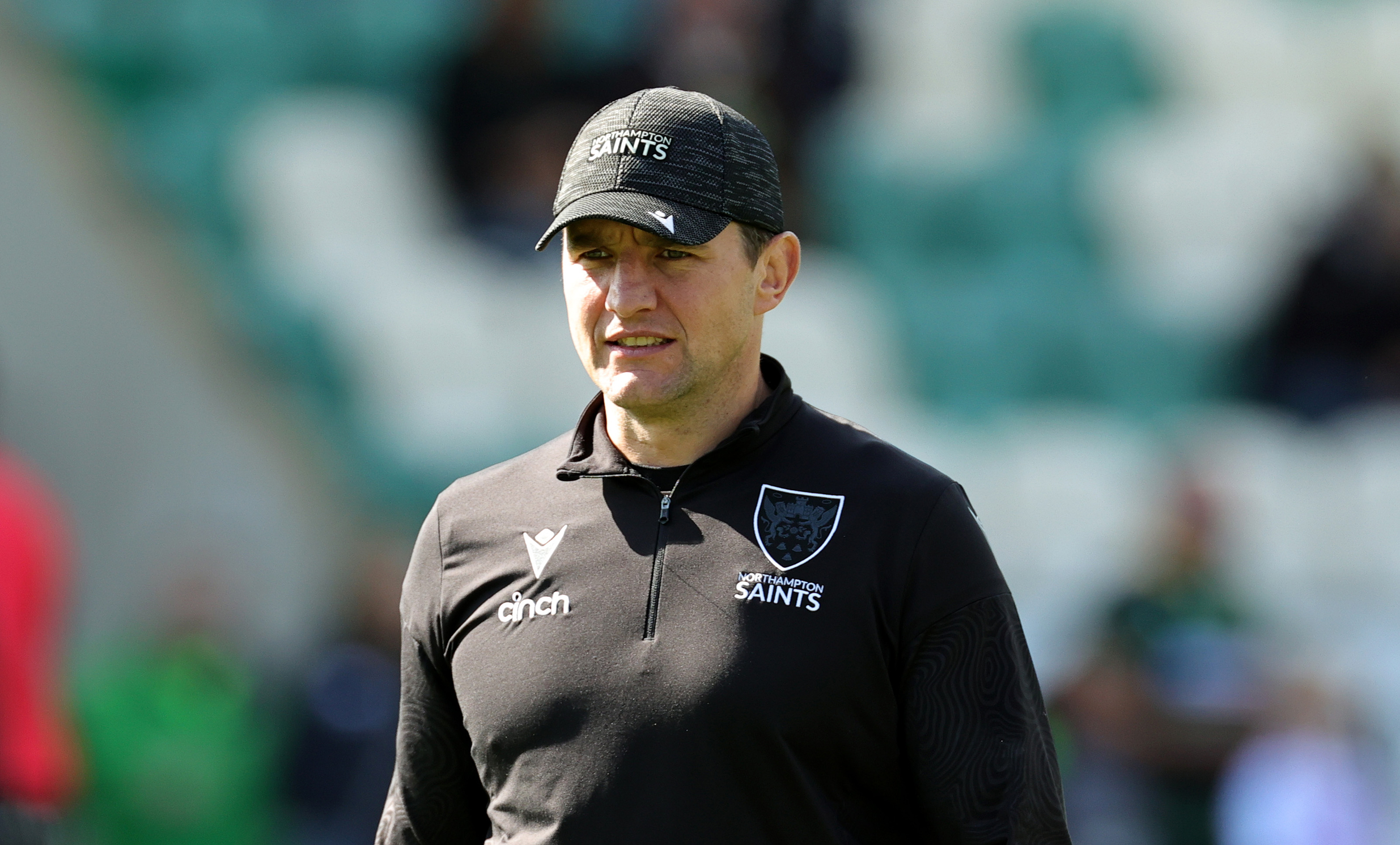 Speaking recently, Director of Rugby Phil Dowson highlighted the contributions of Academy players to the Club’s success past and present, stating that that continuity “will not change”.

As a player, Dowson experienced first-hand the value of cup competition and its role in integrating Academy players, being a two-time trophy-lifter with Newcastle Falcons and Northampton Saints.

The 40-year-old also won the Premiership Rugby Cup with Saints as part of the coaching staff that defeated Saracens in the first inception of the tournament back in 2019.

Dowson was promoted to being Forwards Coach of the Club he won 186 appearances for that year, after initially joining as an Assistant Coach upon retirement and now leads the side in his first Director of Rugby role.

Tuesday’s game will be Skosan’s first start in the Premiership Rugby Cup since signing with Saints in the offseason before last, after making one appearance away to Harlequins off the bench.

His 11 Gallagher Premiership tries last season were joint-sixth highest in the division and joint-highest for Saints in the league alongside Clubmate Alex Mitchell, bagging 13 scores overall across his first term.

The South African made an instant impact on his Northampton debut in October of last year, scoring a hattrick against fellow Midlands side Worcester Warriors in the Premiership. 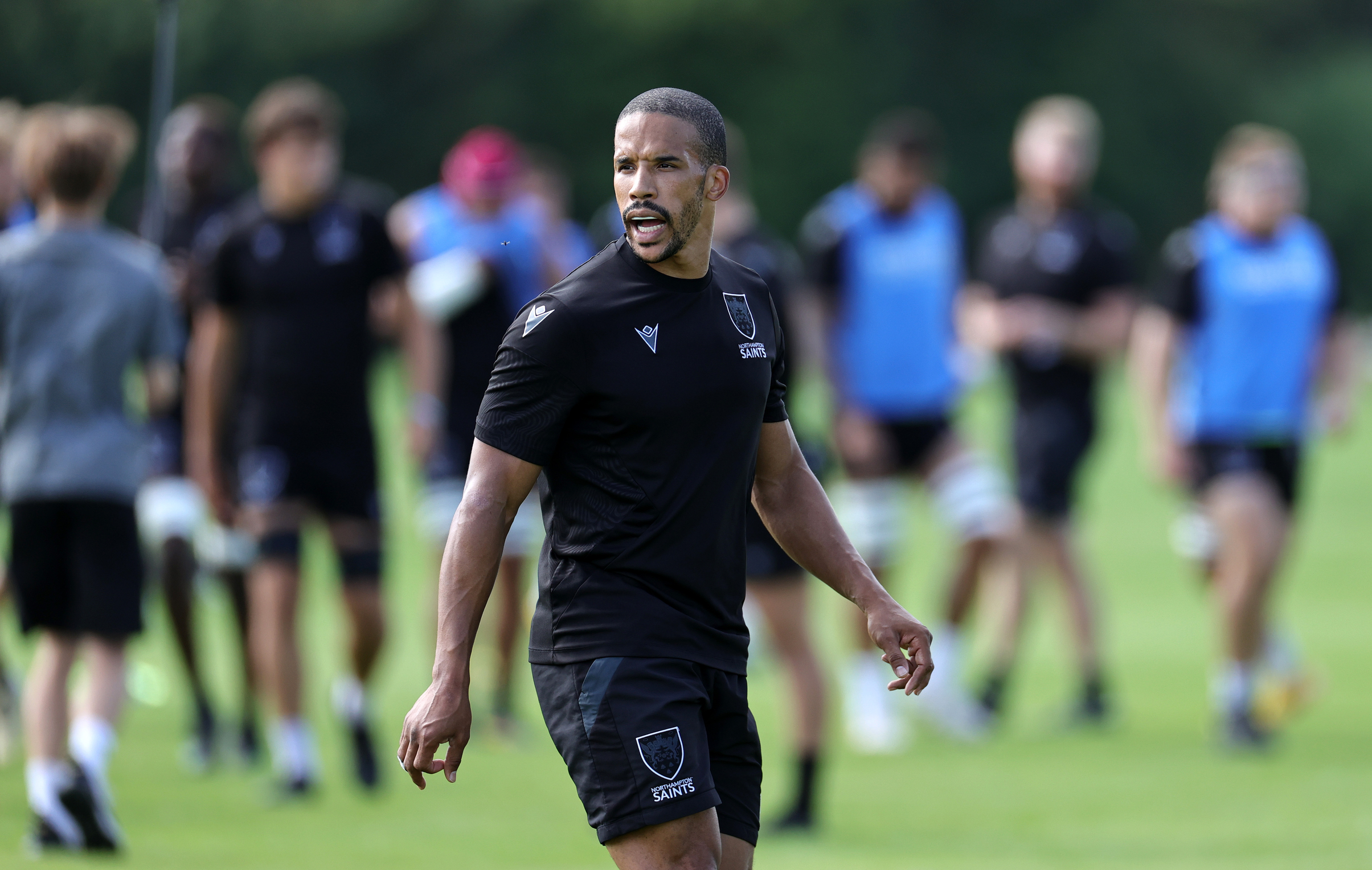 Skosan joined the team at cinch Stadium at Franklin’s Gardens from South African outfit Sigma Lions in 2021, with the 12-capped Springbok also making 14 clean breaks in the Premiership last year.

The 31-year-old played over 100 times for Lions in the Currie Cup, winning the tournament in 2015, with that total also including Super Rugby.

Before coming on as a finisher in Saints’ Premiership win over London Irish in Round 2, Skosan dotted down in a 40-26 pre-season victory over Bedford Blues. 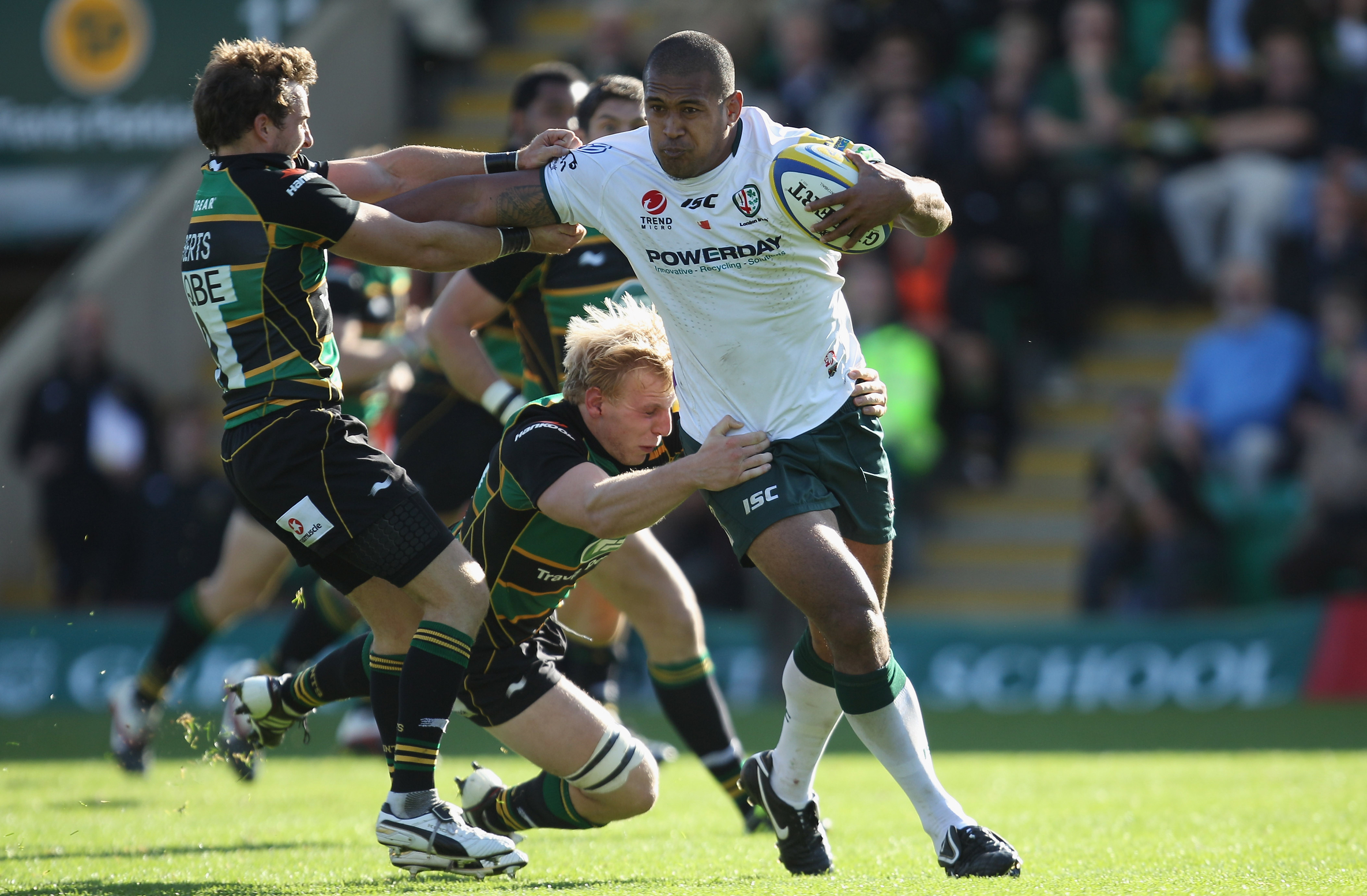 A late Tom Homer penalty won Irish a famous victory over Northampton Saints in a tightly contested affair at Franklin’s Gardens back in 2011.

Homer equalled proceedings after the break before Nick Kennedy touched down, Chris Hala’ufia and Topsy Ojo making ground in a ferocious attack before the ball was worked by the winger to Kennedy, whose clever feet took him to the whitewash.

Whilst replacement Steven Myler’s first effort on the park saw him send a place kick wide, a nudge into touch laid the platform for a penalty try to be awarded at the set piece- but Irish nabbed the points in late fashion as the ball was played on the floor and Homer split the posts.

Northampton Saints Director of Rugby Phil Dowson spoke of his happiness in his side executing his philosophy early on in the 250th East Midlands derby against Leicester Tigers, but also rued the mistakes that allowed Tigers back into the game to finish 41-21.

“I thought in the first half we saw a lot of what our game plan wanted to be and when we created opportunities, we took those,” Dowson stated.

“Towards the end of the first half, we gave them chances in our 22 and eventually that pressure told, and we didn’t manage to get away from it when we did have opportunities to do so.

“There was a line-out we threw over the top, there was an offload off a turnover scrum, so there were a couple of things where we didn’t manage to clear our lines effectively and if you do that against Leicester, you are going to get punished.”

With Saints’ discipline found wanting in the second period, Tigers punished their rivals as the former suffered three yellow cards – Dowson now believing there is much to learn from the defeat for his team.

“It’s about making sure we understand how important it is to be relentless in what we do – and if we go away from that, and there’s one part of our game that’s not necessarily up to scratch, we’ll be punished.

“We thought we were in a decent place after half-time, but we continued to allow ourselves to be put under pressure.

“It’s definitely something we can address – it’s not a fatal problem, it’s not final, we’ve just got to make sure we’re better next time and learn from what is ultimately a disappointing performance.”