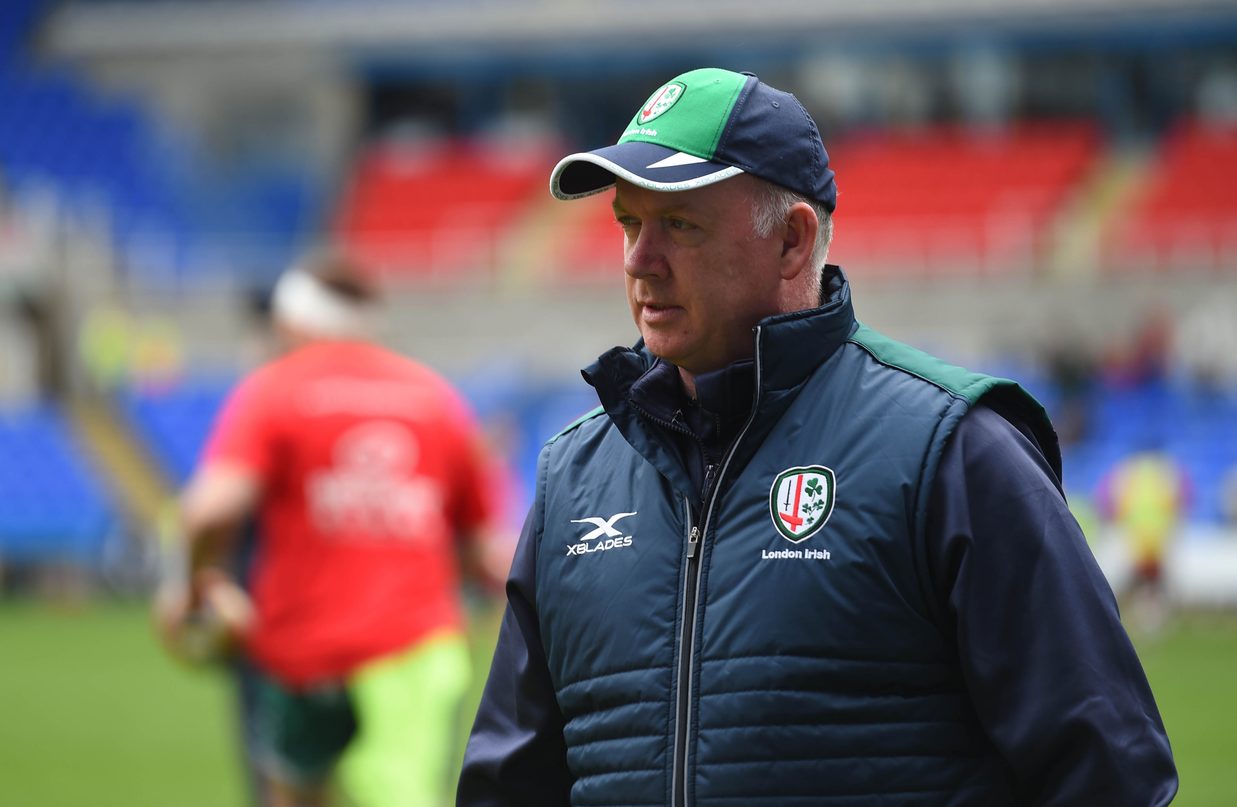 Kidney, who led The Red Army to two European Rugby Champions Cup titles during his tenure, will look to use the full range of his squad on the modified 3G pitch in Cork.

Five of Irish’s nine summer signings have been named in the squad, with No. 8 Matt Rogerson getting the nod from the start. Stephen Myler, Sam Twomey, Barney Maddison and USA international centre Bryce Campbell are amongst the replacements, while trialists Jack O’Sullivan and Sean O’Hagan will be looking to impress off the bench.

Scotland international Gordon Reid packs down at loose-head alongside hooker Dave Porecki and tight-head Ollie Hoskins, with Teofilo Paulo and Sebastian De Chaves providing the physical battle in the engine room. Josh McNally and Max Northcote-Green start at blindside and openside flanker respectively, the duo supported by Rogerson in the back-row.

The starting backline sees a mixture of youth and experience, with Scotland capped Greig Tonks orchestrating affairs from full-back and club-record try-scorer Topsy Ojo occupying the wing. Ollie Hassell-Collins starts on the left wing, while centres Matt Williams and Fergus Mulchrone combine at the heart of Irish’s back division.

"This is a great opportunity for our guys to test themselves against one of the strongest squads in Europe,” said Kidney.

“Like all pre-season fixtures, there will be an amount of changes during the game, but we will all be looking for different combinations to gel before the real business starts in two weeks’ time.”