The long-awaited return to Heineken Champions Cup is almost over for London Irish, who open up the 2022/23 competition this Friday at home against Top 14 champions, Montpellier Hérault.

Montpellier had a three-match win streak end against Clermont Auvergne last week and currently sit fifth in this year of the Top 14 after six wins and six losses, new out-half Louis Carbonel aiding in their top six standing with the third-highest points in the league (130).

In the first ever competitive meeting between the Clubs, Philippe Saint-André’s side travel to west London to begin their 11th campaign in Europe’s top knockout competition, their seventh consecutive Champions Cup berth.

They achieved qualification after finishing second in the French top tier last year, going on to win their first league title with play-off victories over Union Bordeaux Bègles and Castres Olympique.

In their continental pursuit of silverware, Les Cistes emerged from their pool last term with wins over Leinster Rugby and Exeter Chiefs, then conquering Harlequins by one point on an aggregate score before falling short to eventual champions, La Rochelle, in the quarter-finals.

Crashing out of the 2020/21 pool stages led to the Hérault-based Club to their second Challenge Cup lift, dropping down to the competition to beat Premiership side Leicester Tigers in the final.

Irish reached the last eight of the EPCR Challenge Cup last year; with the two most profitable game periods between 11 and 20 minutes and the last 10 minutes of 2021/22 Challenge Cup matches, scoring a competition-high five and nine tries respectively as well as having the most try-scoring possessions from lineouts (16).

The Exiles’ last outing in the Heineken Champions Cup competition came back in the 2011/12 season, beating Racing 92 34-14 away but not qualifying from a pool that also contained Cardiff and Edinburgh Rugby.

Nemani Nadolo remains the French Club’s top try scorer in the tournament down through the years with 11, recently departed Benoit Paillaugue the highest points scorer (169) and second-most appearance maker (36). 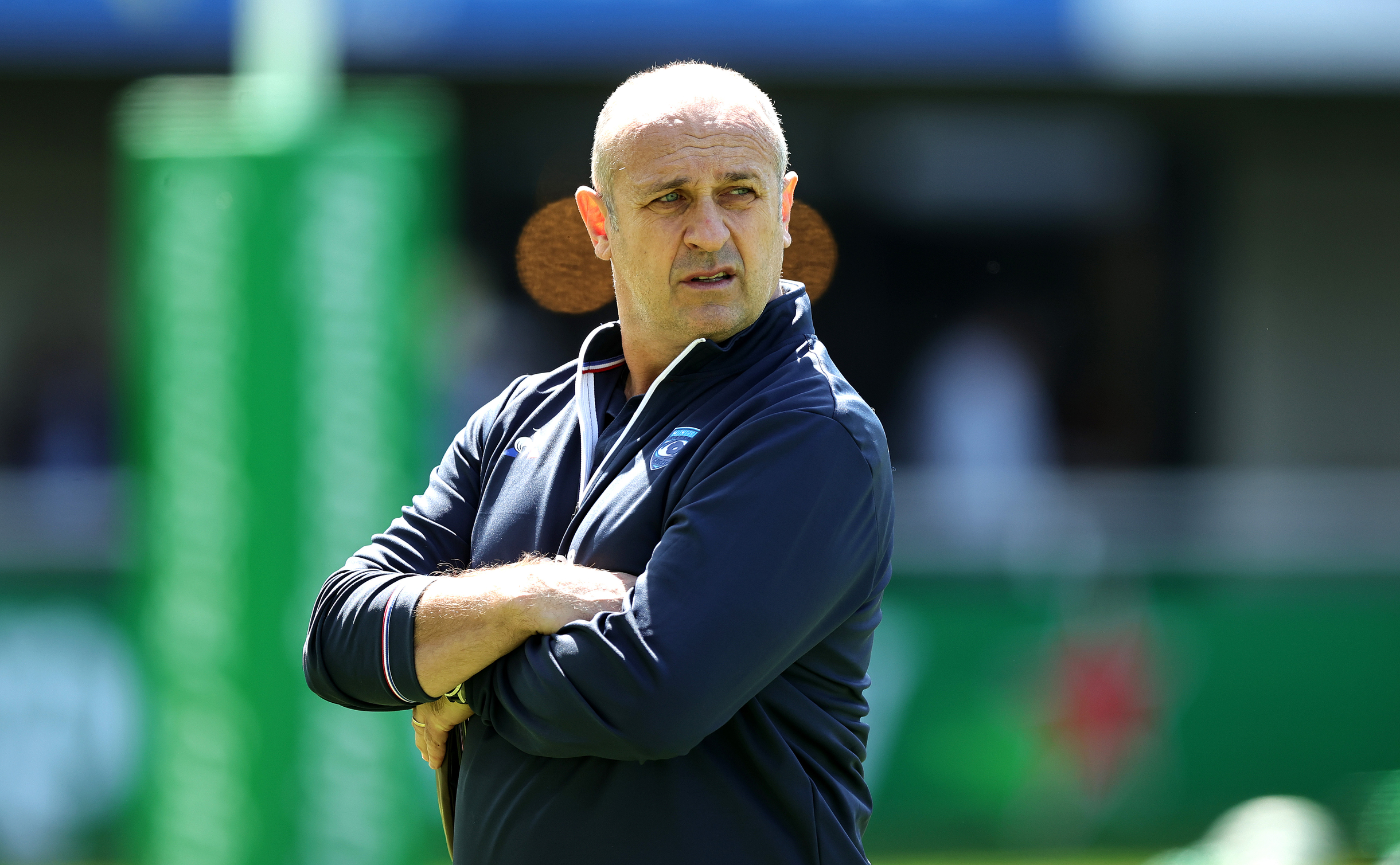 Saint-André joined the Club back in 2020 to succeed Vern Cotter as Director of Rugby at Les Cistes, having previously assumed the helm at Premiership sides Gloucester Rugby and Sale Sharks.

He won Sharks’ first league title in 2006, going on to manage French giants Toulon to an EPCR Challenge Cup final appearance in 2010.

The 55-year-old would eventually earn his place as the leader of the French national team, taking the national side to Giuseppe Garibaldi and Trophée des Bicentenaires honours in his four years in Paris.

After Coach Xavier Garbajosa left in early 2021, Saint-André took a more hands-on approach and has since guided Montpellier to their second Challenge Cup and first Top 14 trophy.

One to watch- Zach Mercer:

The Leeds-born 25-year-old moved to Scotland as a child, first getting his taste of rugby with Old Brodleians near Halifax before being integrated into the Glasgow Warriors Academy north of the border.

Joining Bath Rugby in 2015, he spent five years with the Club and earned two caps for England, after leading the under-20s side ten times in his 17 age-grade outings for his country. 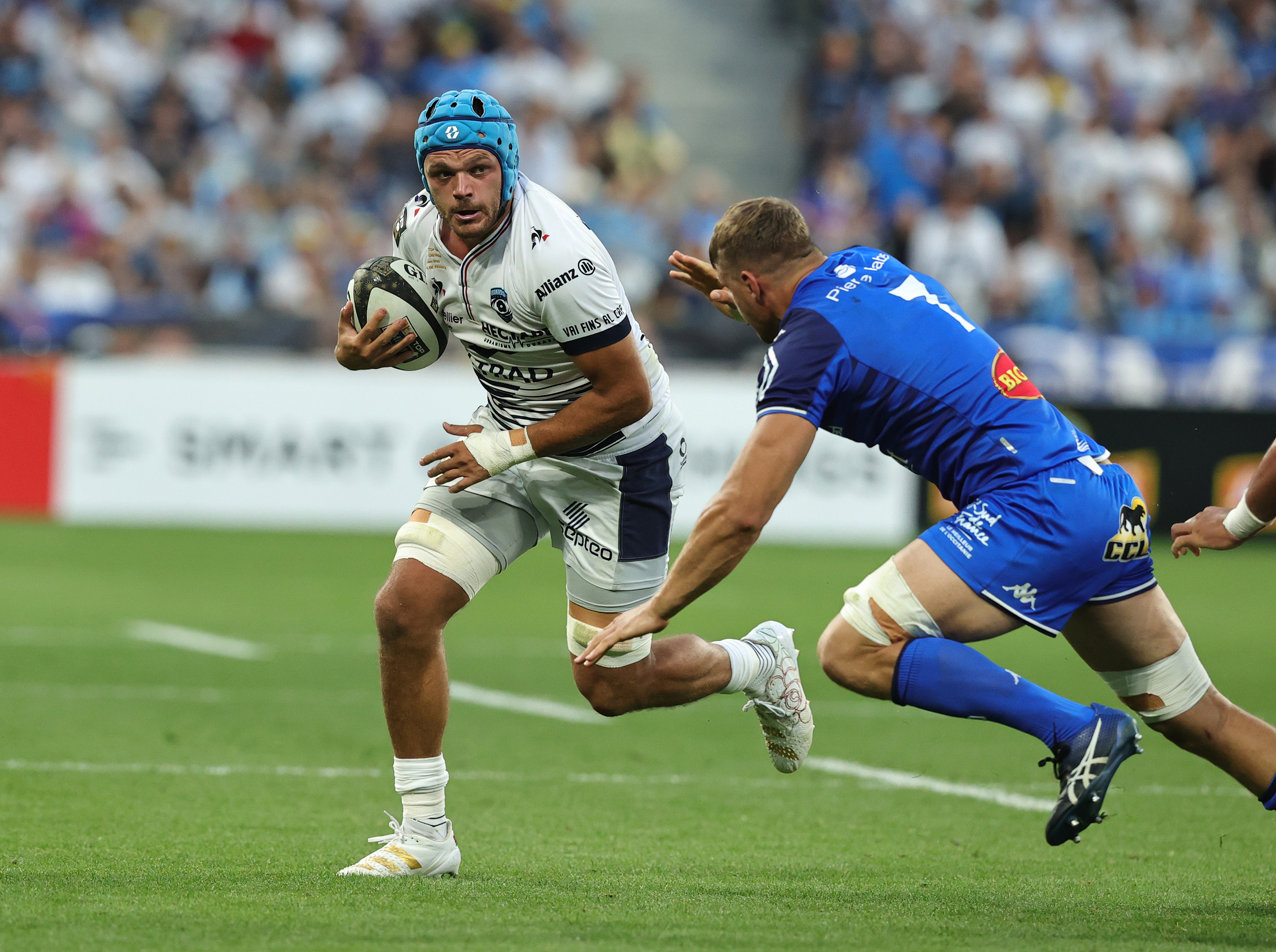 The 2017 World Rugby Junior Player of the Year nominee joined Montpellier ahead of the 2021/22 season, making a sizeable impact on the team’s fortunes as the Club won their first league title.

Scoring five tries in domestic and European competition for the French side last year and two this year, the physical prowess of the Englishman will soon be on display in the Premiership after confirming that he is set to join Gloucester Rugby next year.

“We arrive with a lot of humility," Vincent said.

"We are still small in this competition, the [Heineken] Champions Cup goes faster, hits harder.

"As soon as a match is lost, qualification becomes complicated.

"It’s a very high level in all sectors, close to an international Test.”