London Irish conclude their 2022/23 Heineken Champions Cup pool stage campaign with a trip to the south of France, taking on Montpellier Hérault this Sunday (1pm kick-off).

Three games without victory leaves the Exiles in 11th in Pool B with much ground to make up in the fourth and final round, who require a win and other results to go their way should they wish to remain in European competition in April.

With the ever-physical Montpellier making the ninth-most carries (322), the reigning Top 14 champions have also made the most tackles this term with 456.

Thomas Darmon is one of three opposition players to have scored more than one try in this year’s competition, the talented centre dotting down for two of his three tournament scores against Irish at the Gtech Community Stadium. 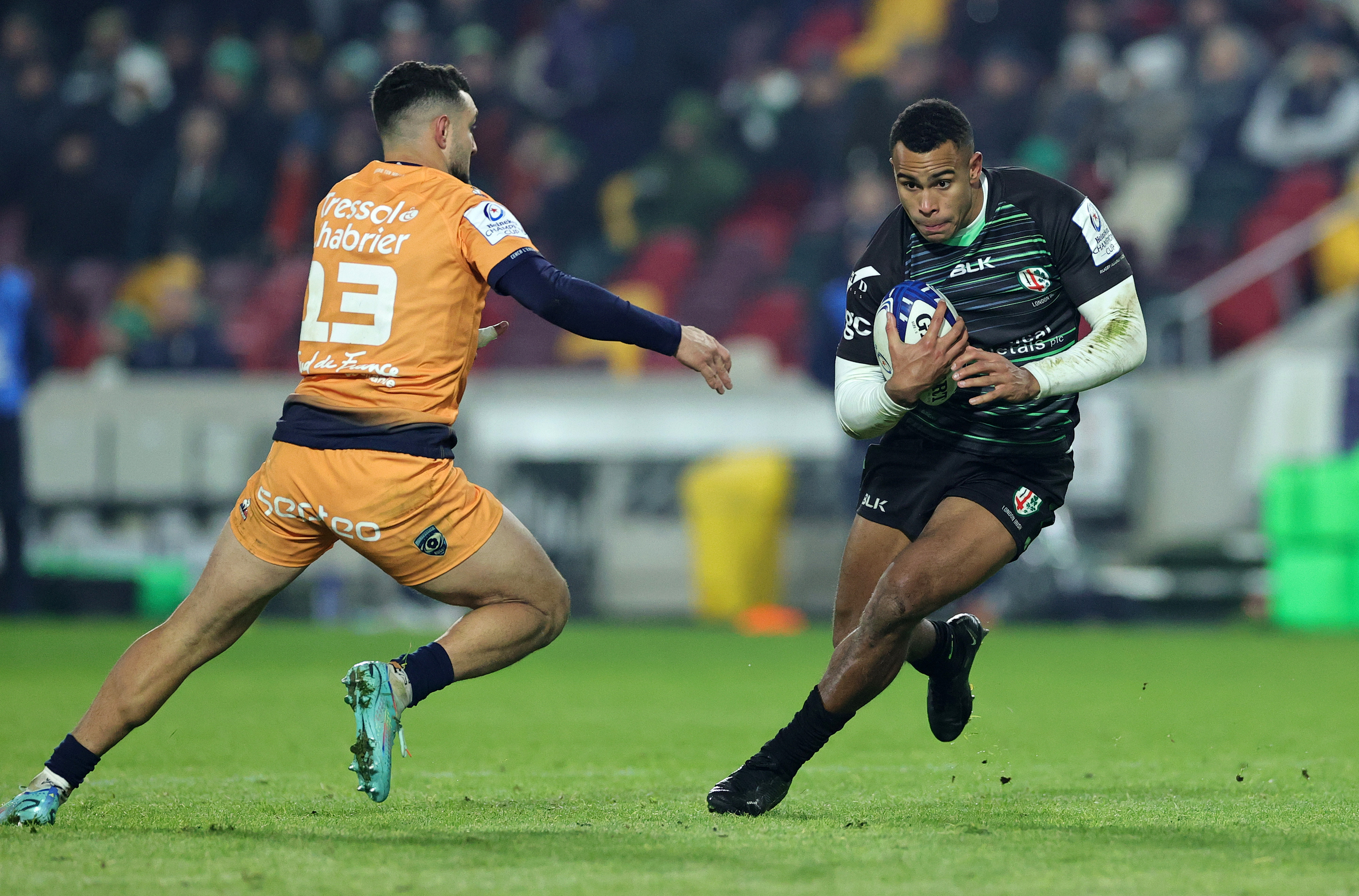 Darmon’s efforts contributed to a Round 1 defeat for the Exiles in west London, wrapping up 32-27 in favour of the French team as Rory Jennings’ late place kick salvaged a losing bonus point on the night.

The reigning Top 14 title-holders are currently sixth in their domestic table, arriving off the back of patchy form where they have not won back-to-back games in the league since late November.

They are also yet to win in the Champions Cup since that December night in Brentford after consecutive losses to Ospreys, sitting seventh in Pool B but are still very much in the hunt for another Round of 16 berth.

Since the last encounter with Irish, Montpellier have recruited the services of lock and former Exile Elliott Stooke until the end of the 2022/23 season to compensate for the injury of Florian Verhaeghe.

Les Cistes will be without the likes of Paolo Garbisi (knee ligament damage) in their conquest for the knockout stages, with the Club’s furthest progression in the tournament (quarter-final) being matched in last year’s exit at the hands of La Rochelle. 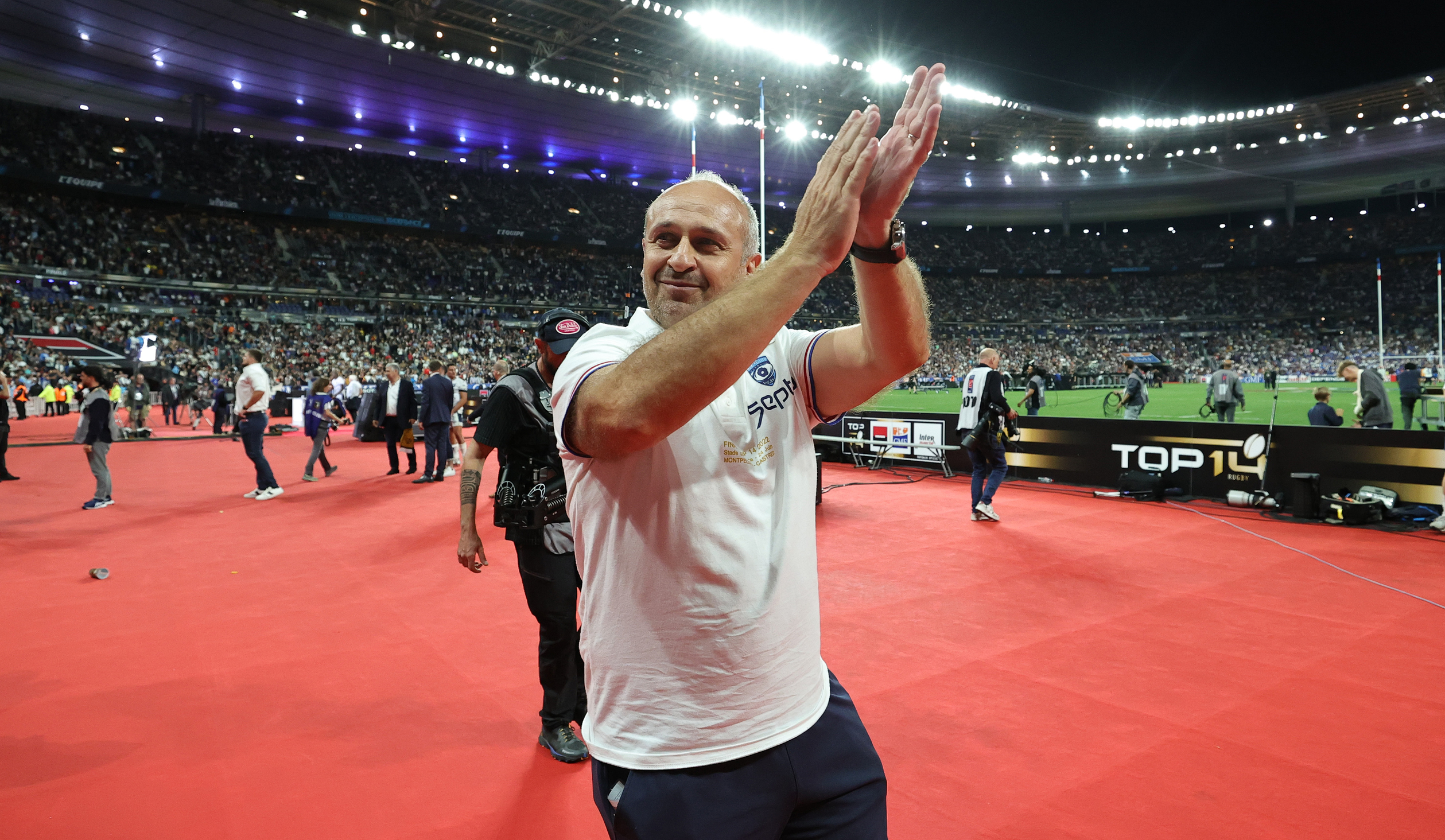 In early 2021, former France boss Philippe Saint-André assumed the helm at Montpellier Hérault and made a near-instant influence with the GGL Stadium side.

After defeating Leicester Tigers in the EPCR Challenge Cup final in the 2020/21 season, he followed up his timely impact by returning Montpellier their first-ever Top 14 title lift last year, beating Castres Olympique in the final.

Although his tenure leading the French national side bore no Six Nations titles, the 69-time capped international picked up a trio of Giuseppe Garibaldi trophies against Italy, as well as two Trophée des Bicentenaires against Australia.

The 55-year-old is no stranger to rugby over the English Channel after spending a combined decade with Gloucester Rugby and Sale Sharks, finishing off his playing career with the former and winning a first Premiership title with the latter.

One to watch- Alexandre Bécognée:

Contracted to Montpellier until at least 2024, the former Mont-de-Marsan player went on to start three of his side’s four knockout stage games in their 2020/21 EPCR Challenge Cup lift.

He was signed to the project at the GGL Stadium back in 2020 and made the aforementioned impact in his first season, having made 59 appearances in the French second division, the Pro D2.

The loose forward has become a linchpin of the Montpellier back-row since his arrival, playing in all but four league outings last term in their maiden domestic title charge. 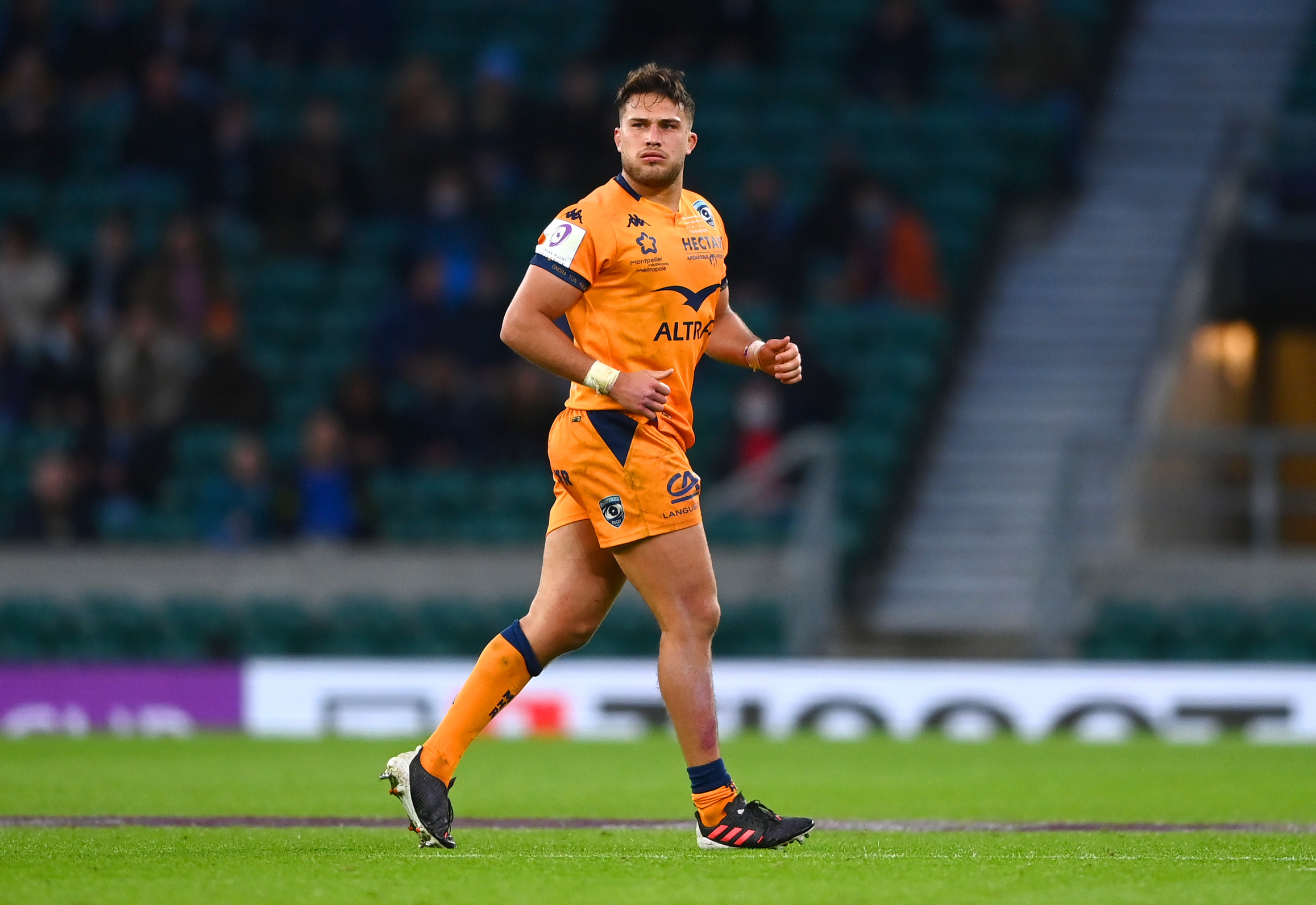 Bécognée’s three tries this season have all come in important wins for the Hérault Club which have all been decided by 10 points or less, including in league victories over Bordeaux Bègles and Stade Français, as well as the opening fixture of the Champions Cup against Irish.

Proving influential in their Round 1 win over the Exiles, Bécognée made 15 tackles (third most for his side), 18 metres from nine carries, four passes and won two lineout throws on top of his try in the 32-27 win for the Top 14 winners.

The 26-year-old has recently been recalled to the international fold under Fabien Galthié ahead of the 2023 Guinness Six Nations, previously earning his first cap in a 2021 summer Test against Australia.

Following on from a consecutive defeat to United Rugby Championship team Ospreys, Montpellier Hérault Director of Rugby Philippe Saint-André commented on his side’s shift in a 35-29 loss in Swansea.

“We had opportunities to win, but we had little success on the kicking front," he commented.

“Ospreys deserved to beat us at home, and they showed a lot of commitment tonight, but we gave away a couple of soft tries.

“It was a good game for the neutral, but we missed too many points from our kicking game, and it’s not often that you score five tries away from home and still lose.”