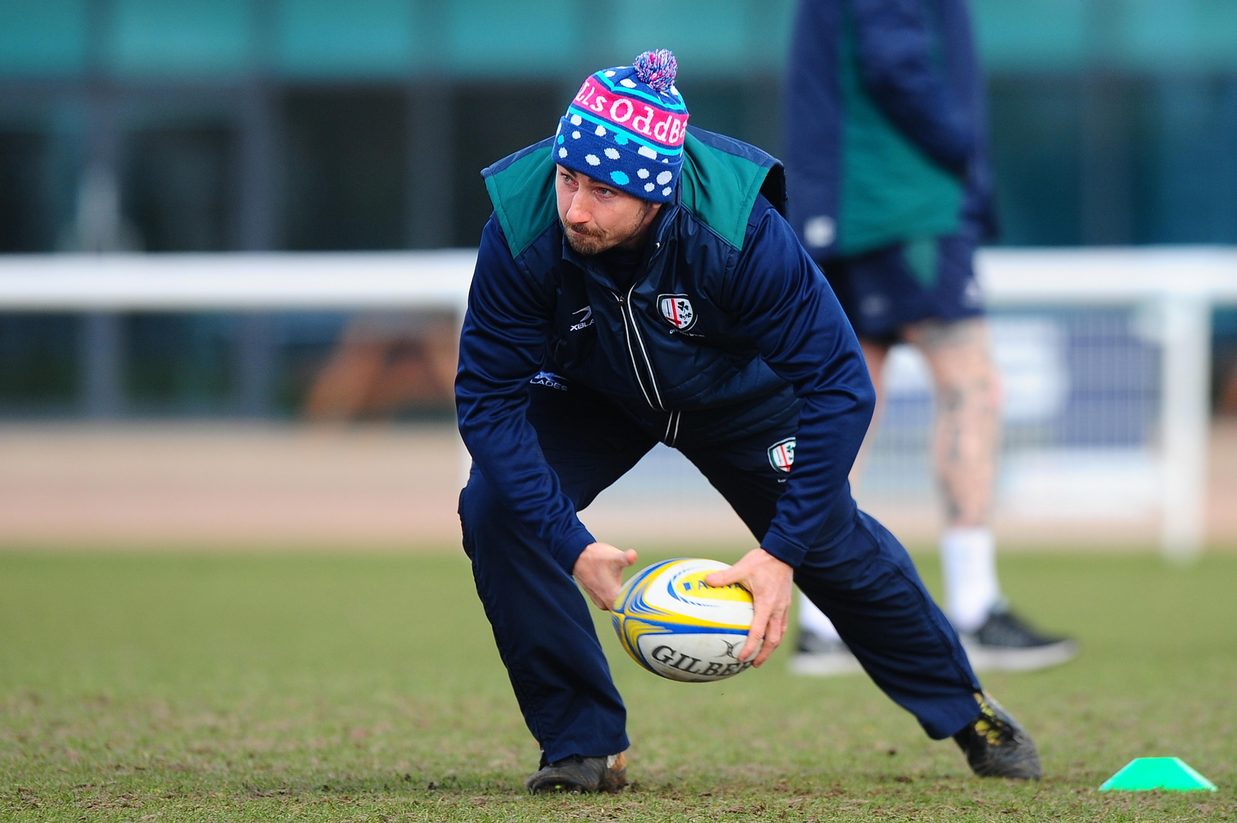 London Irish scrum-half Brendan  McKibbin  has paid tribute to his side’s forward pack, the Exiles heavies having been in ruthless form ahead of this Sunday’s Greene King IPA Championship trip to London Scottish (kick-off 3pm).

McKibbin , 32, who was a try-scorer in Irish 62-12 victory over London Scottish when the two sides last met at the Athletic Ground in October 2016, says the pack have been integral to Irish’s unbeaten start to the campaign.

“We’re able to get a lot of time and space on the ball and that makes decision-making a lot easier, so it’s nice to play behind.”

The Scottish-born Aussie is one of four scrum- halves competing for a first team berth, Ben Meehan, Scott Steele and Rory Brand all ready to slot in when called upon. Add senior academy prospect  Caolan  Englefield into the mix and the half-back options are very healthy indeed.

Relishing the prospect of going toe-to-toe with Scottish this weekend,  McKibbin  is expecting a stern test from the Richmond-based outfit.

“They’re well-coached, they’re physical and they like to play with the ball a lot, so it’s going to be a challenge,” said  McKibbin .

“They always draw a good crowd – when we play away from home there is always a big atmosphere as we’re the team that has come down from the Premiership and the team that everyone wants to beat.

“It will be an intense atmosphere at the Athletic Ground and we’re looking forward to it.”

Tickets for the game against Yorkshire Carnegie on Saturday 13 October (kick-off 3pm) are available by calling 0118 968 1016 or visit   www.lidirect.co.uk  .