The Premiership Rugby Cup is back this week with a short midweek trip to the Twickenham Stoop to face rivals Harlequins in Round 1 of the tournament.

London Irish took a 34-19 win against the Famous Quarters in March of last season, a massive step forward in qualification from the pool stages of the tournament to what would result in the Club’s first cup final as a Premiership side in two decades.

Both Clubs have demonstrated the breadth of their squad depth in the past seasons, Irish more recently in their aforementioned progression to the 2022 cup final, which was preceded by Harlequins’ own cup final berth in 2020.

Including the Middlesex RFU Senior Cup, Quins have won five domestic knockout trophies, most recent of which in an unbeaten run in the 2012/13 LV Cup to lift the trophy against Sale Sharks at Sixways Stadium.

Quins have made a mixed start to life in the 2022/23 season, attaining an even split of wins and losses in both pre-season and in the Gallagher Premiership, whose most recent result culminated in a late 30-27 loss to another London rival, Saracens.

Tabai Matson has selected the returning Charlie Matthews as captain on his second debut for the Club, accompanied by five potential debutants in the starting XV and replacements.

Irish has nine Senior Academy players in the ranks to take on Harlequins, seven of which are poised to make their competitive debuts alongside new signings Patrick Harrison, Ed Scragg, Tom Hitchcock, Logan Trotter and Jamie Jack.

Matson’s coaching career began with Japanese side Yamaha Júbilo, and as well as time spent in the backroom with Super Rugby sides Chiefs and former team Crusaders, the 49-year-old headed up the coaching staff at Bath Rugby in the 2016/17 season. 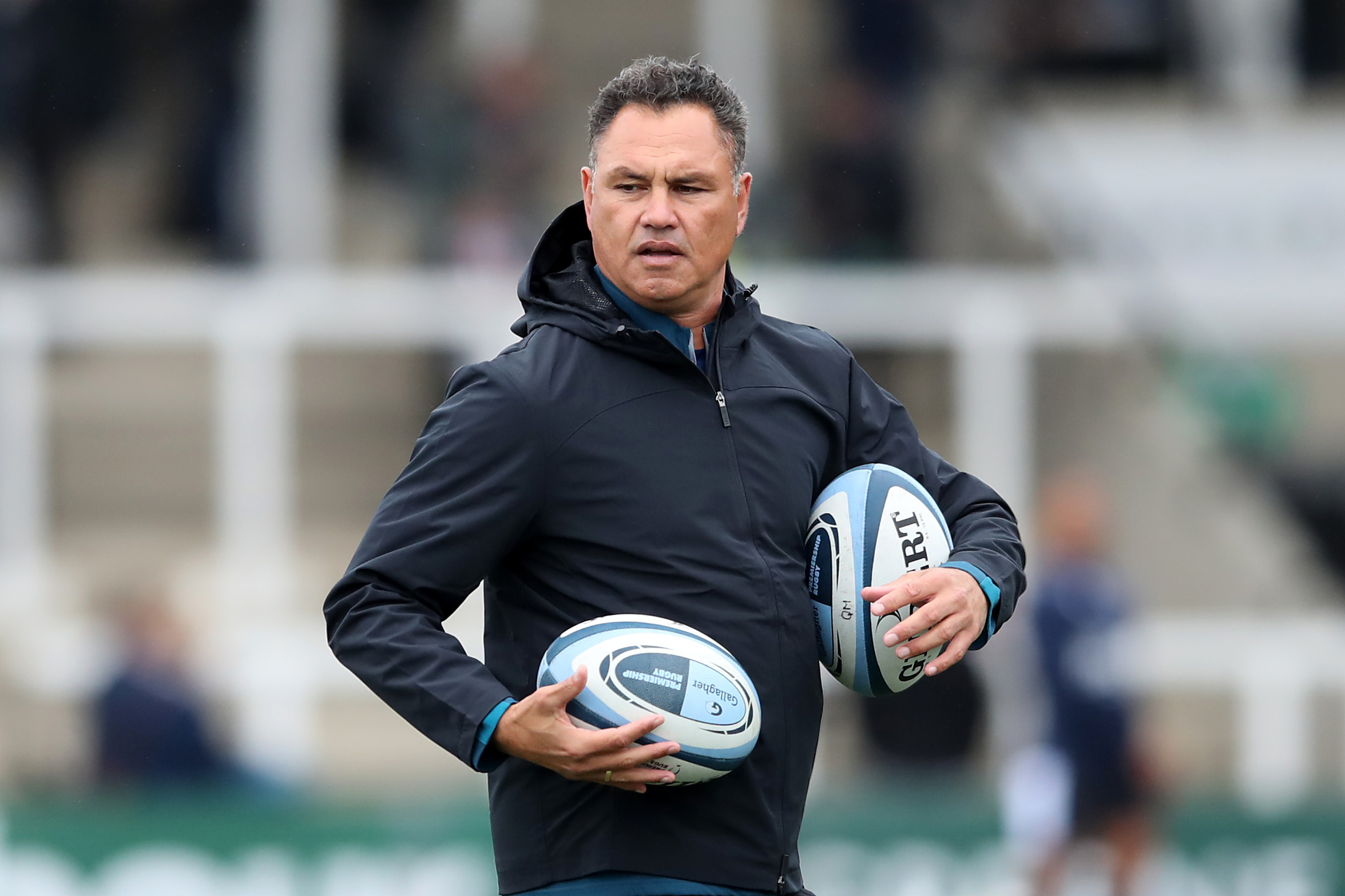 After joining the west Londoners from New Zealand under-20s, the Fijian-born coach guided Quins to the Club’s second-successive play-off berth last term, before ultimately succumbing to Saracens at the StoneX Stadium.

As well as gracing the park as a London Irish player for a short time, Matson played for Crusaders as well as representing Fiji and becoming All Black no.950 at an international level.

One to watch- Conor Oresanya: 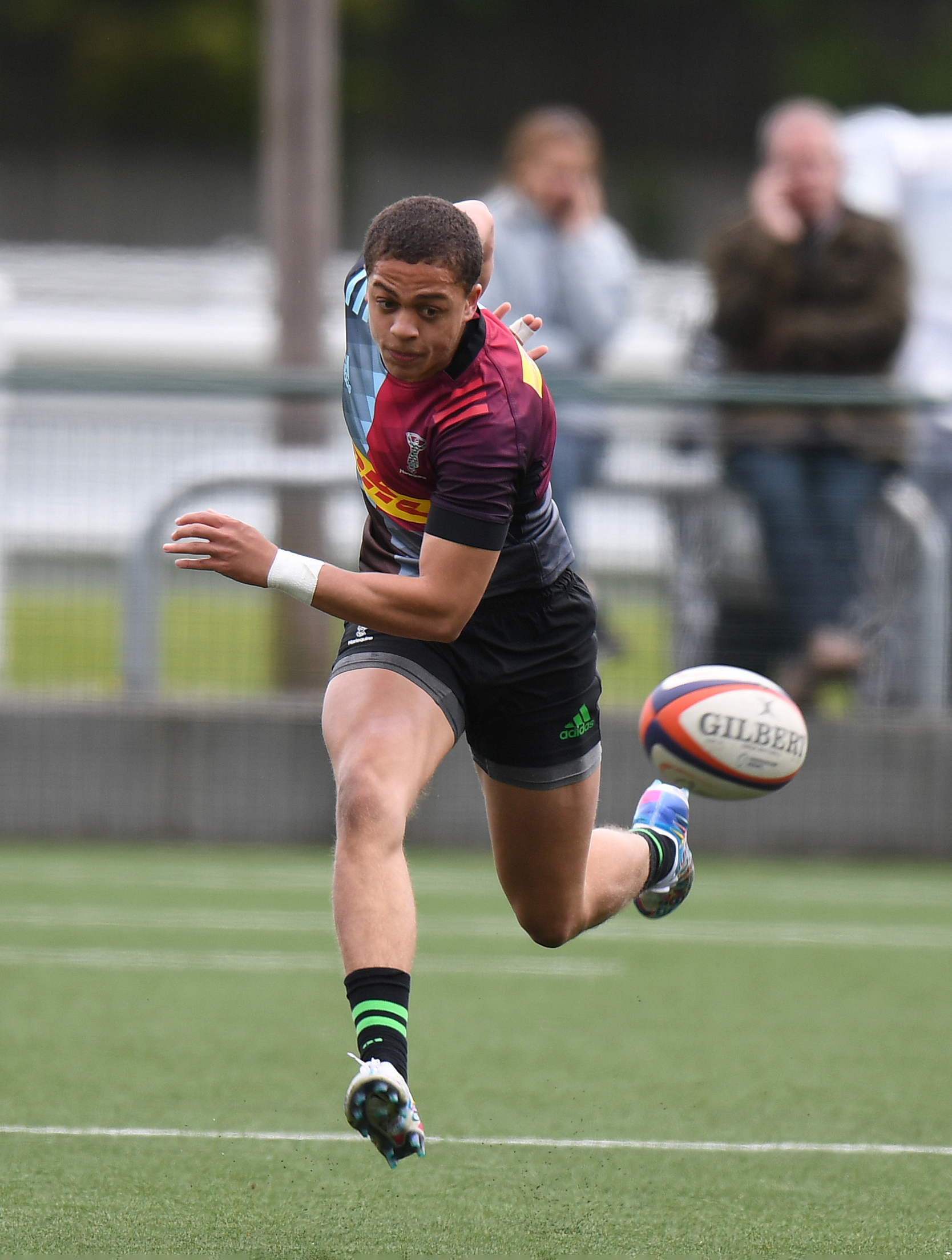 19-year-old Conor Oresanya is poised to make his first team competitive debut for Harlequins against London Irish off the bench, after a memorable summer period.

A year on from being absorbed into the Senior Academy at Quins, Oresanya toured alongside Wednesday’s opponent Alexander Harmes with the England under-20s in the first Under-20 Summer Series, bagging two tries in three appearances.

Quins’ Academy product via Streatham-Croydon RFC, whose cousin is Munster stalwart Simon Zebo, studies at Leeds Beckett University and scored on his debut for the institution in last year’s edition of BUCS Super Rugby.

Oresanya is also Irish qualified and was included in England and Ireland under-19s squads, only furthering his reputation as an electric outside back by touching down as one of the Stoop side’s nine try scorers against London Scottish in pre-season, finishing 66-19 in Richmond. 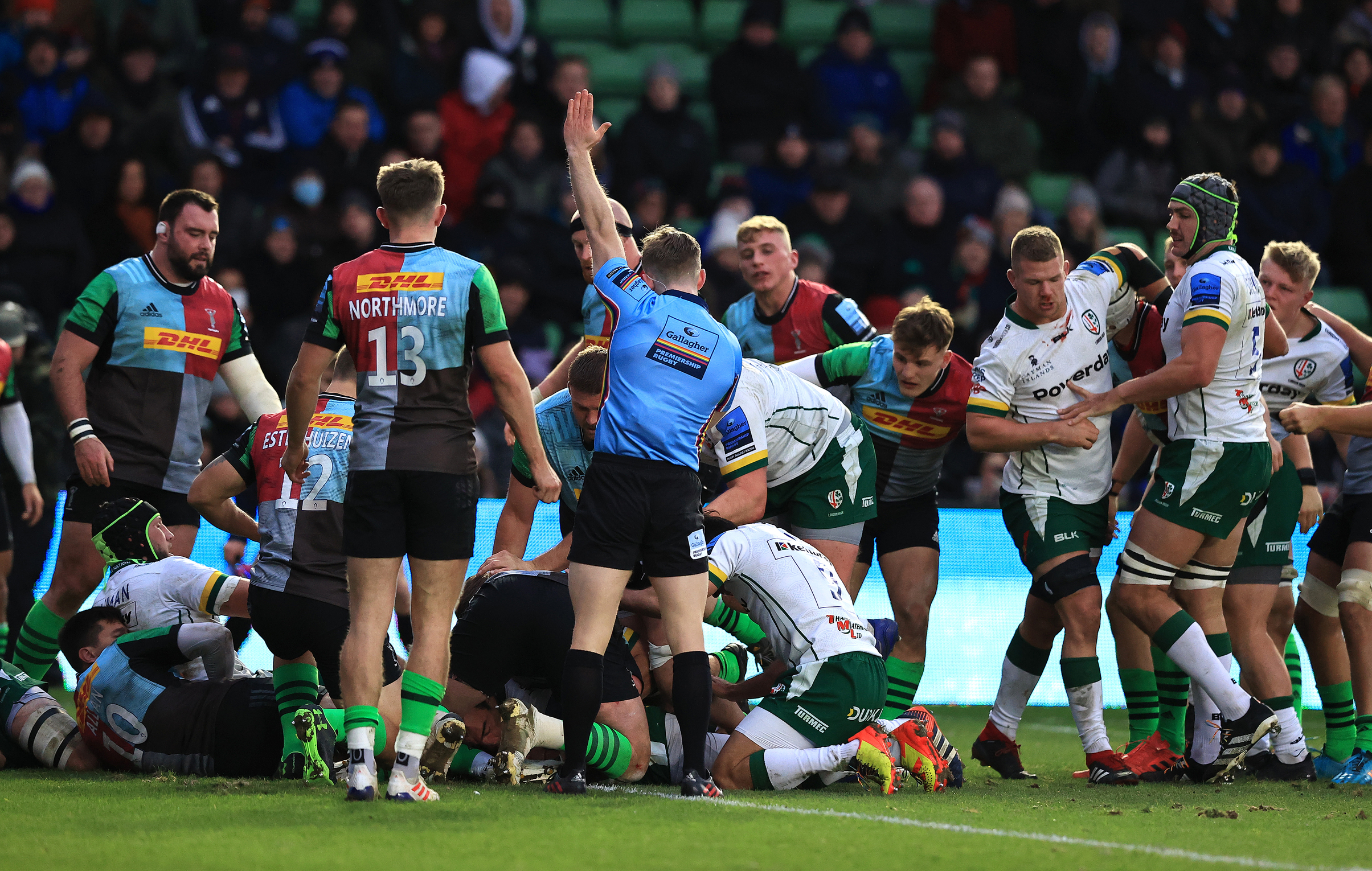 The Exiles’ most recent journey to TW2 was also one of the most memorable, with Declan Kidney’s team grasping a memorable four points at the Stoop in a 22-19 win.

Hot on the heels of consecutive Premiership Rugby Cup wins against Northampton Saints and Saracens, Irish secured the famous win in west London but nevertheless had to claw back into the game, Oscar Beard opening the scoring for Quins before Agustín Creevy’s redeeming effort.

Luke Northmore dotted down under the uprights before the interval, yet Irish transformed defence into attack seamlessly when returning to the field through a Tom Parton break and then Rob Simmons maiden touchdown as an Exile.

The sides would trade blow-for-blow before the final whistle, Ben White’s quick thinking from short-range worsening arrears for the hosts before Beard completed a brace with an unconverted score, Irish’s typical resilience seeing them through in the fourth quarter to their second league win of the campaign.

Harlequins fly-half Tommaso Allan has described his side’s Gallagher Premiership Round 2 defeat at home to Saracens as a “tough one to take”, with the Italian international rueing missed opportunities by Quins in the game.

“It was one of our main focuses to come out strong in the first 20 minutes, but then we fell off of it a bit, a few moments we should have taken but we didn’t.

“Saracens are a class team and they’re going to take their opportunities.”

Just three second half points from the home side were counteracted by 18 in the same amount of time from Mark McCall’s men, with Allan calling for defensive improvement in his team.

“There is lots to learn from, a lot of positives, but it’s a tough one to take against Sarries in front of a sold-out Stoop- it was nice to be back, but it would have been nice to get the result for the crowd as well.

“In defence, we have to be harder on ourselves and not allow teams to get through us.

“If they want to get to the outside, they can do that but it’s tough to adapt to that afterwards if they go through the middle.

“We have to manage other key moments in the game a little better, we’ll have a look at it and come in firing for next week.”