The Heineken Champions Cup is back at the Gtech Community Stadium this Sunday (15th) for London Irish’s third round encounter with DHL Stormers.

The last time the sides met back in December, John Dobson’s men picked up a bonus point, 34-14 win at the DHL Stadium, with a second-half flurry from Irish including scores from Will Joseph and Mike Willemse on his homecoming.

An opening loss for Stormers away to Clermont Auvergne was countered with the win over Irish, influential eight Hacjivah Dayimani (tied second in clean breaks, 4) one of four scorers as his Western Cape team to fifth in the Pool B standings.

Back-row forward Deon Fourie, last season’s top turnover winner for his team, has extended his breakdown form into Europe with the second-most turnovers won with four.

After running Montpellier Hérault close to open the tournament, Irish still came out on the wrong side of a 32-27 scoreline in Brentford and means they still seeking a first Heineken Champions Cup win in over a decade, their last win coming against a French side, Racing 92.

In defeat, the Exiles have still displayed attacking intent; tied second in clean breaks (15) and ranking third in carries (240) and defenders beaten (43) in the 2022/23 tournament.

Having penned a new deal at the Hazelwood Centre this week, Irish flyer Ben Loader has proved influential in this year’s tournament – sitting atop the defenders beaten rankings (13), making four line breaks and topping the Round 2 charts in metres made (146).

Stormers approach the game off the back of some disruption to an otherwise near perfect season, a late defeat at the hands of Glasgow Warriors was only their third defeat of the campaign and opened up the first leg of their current UK tour.

Whilst still boasting an embarrassment of riches in their regular squad makeup, Stormers will be without the likes of Herschel Jantjies, Frans Malherbe, Salmaan Moerat and Evan Roos in their endeavours this weekend. 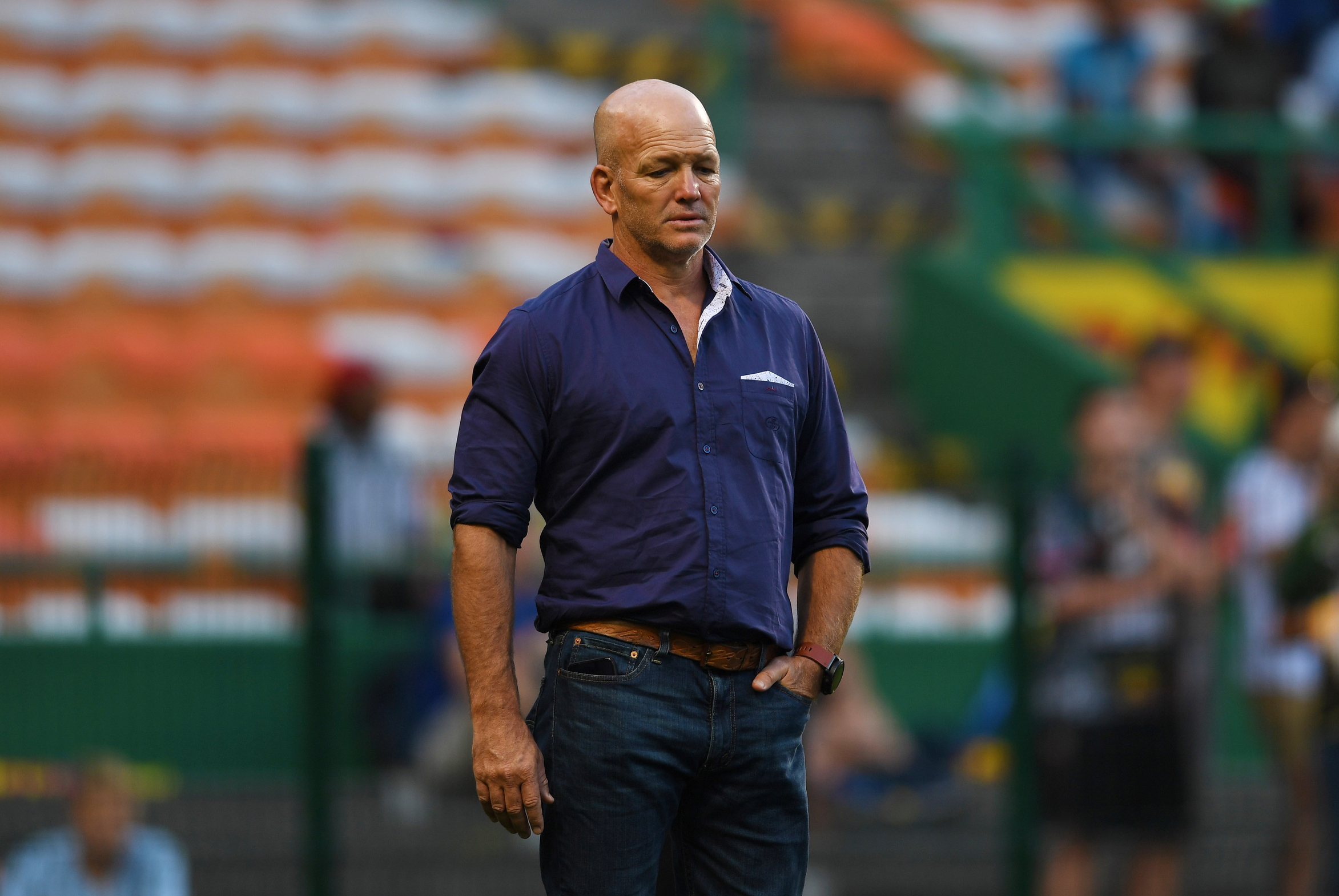 The successful 2021/22 campaign brought with it the first South African Shield of the inaugural edition of the tournament too, only further building on his Vodacom Cup lift achieved with Western Province.

Dobson, a published author who attained degrees in Creative Writing and Business Administration, also picked up Under-21 Provincial Championships in 2010 and 2013 on the Western Cape with the Province.

After playing for Western Province, he began his time in coaching with the famed university outfit UCT Ikey Tigers, with whom who took to two Varsity Cup final appearances.

One to watch- Suleiman Hartzenberg:

“His demeanour is amazing: a confident, quiet young guy, and if anything, he probably needs to be a bit more full of himself, which is an endearing trait," Head Coach John Dobson said of Suleiman Hartzenberg, Stormers' up-and-coming back.

Equally adept in midfield and on the wing, the UCT Ikey Tigers representative went on to make the jump from university-level rugby to be named in the Stormers squad for this season.

Coming out of the blocks, Cape Town native Hartzenberg is in the midst of a breakout season and has since been included in the South Africa ‘A’ side to tour Europe in autumn of last year after a summer to remember. 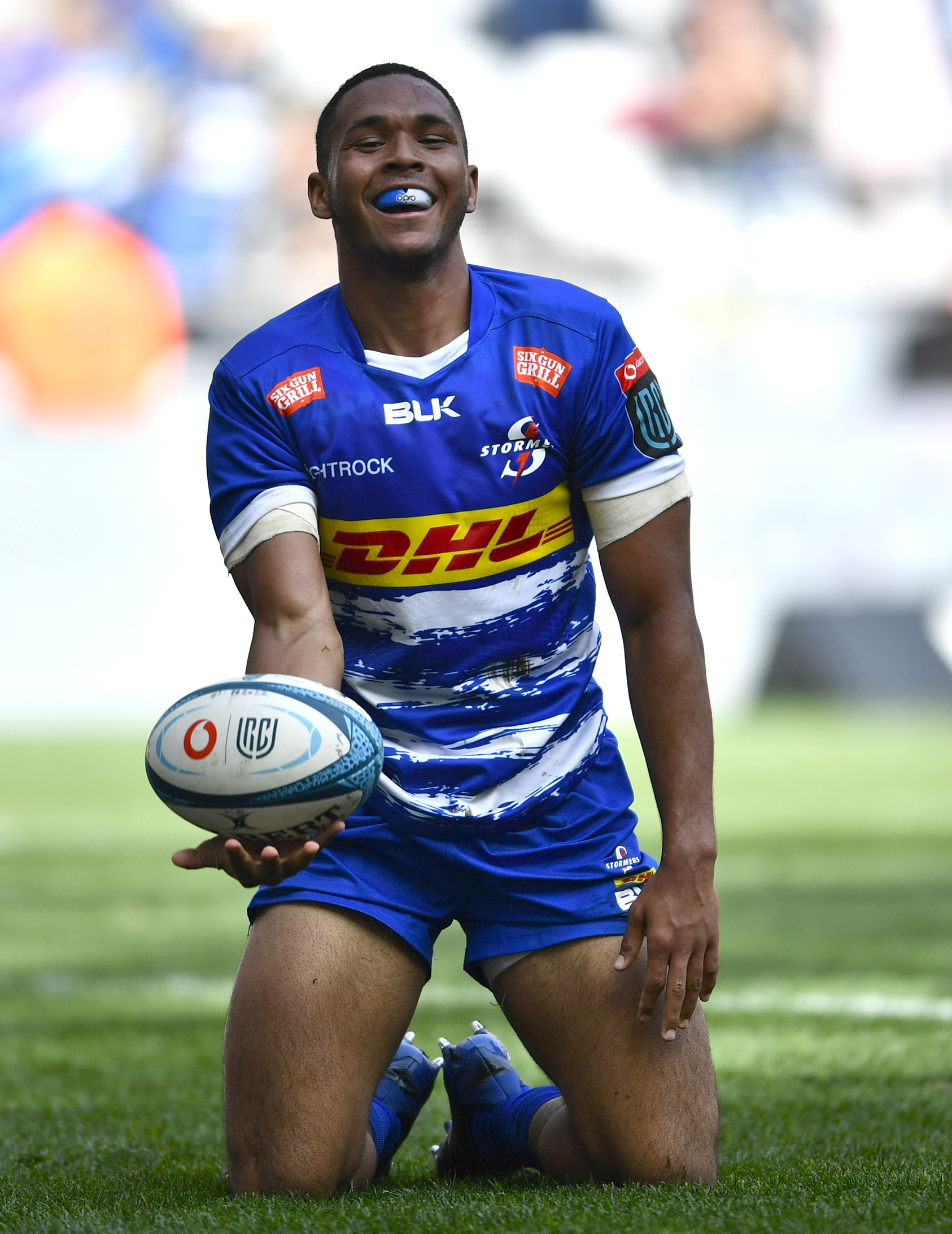 A talented youngster on the international stage, he joined teammate Sacha Feinberg-Mngomezulu in the winning Under-20 Six Nations Summer Series campaign in 2022, scoring five tries in four appearances, including two braces.

Hartzenberg, who made his Stormers debut earlier on this season, played 44 minutes off the bench against Irish in December and has scored three tries in seven United Rugby Championship starts in 2022/23.

The 19-year-old has also ranked in the top 50 players of the league in turnovers won (five), clean breaks (five) and metres gained (293) in the current edition of the URC.

Returning from a short spell on the sidelines, DHL Stormers youngster Sacha Feinberg-Mngomezulu is anticipating a "cracker" of a game when his side travel to the Gtech Community Stadium for their encounter against London Irish.

“London Irish are a quality outfit and playing any side away from home always presents a different challenge,” Feinberg-Mngomezulu stated.

“It’s a challenge that we are more than capable of taking by the neck and I expect nothing less from the boys that run out on the weekend.

"We’re still learning and adapting to northern hemisphere conditions and I only see the performances going upwards from here on out. 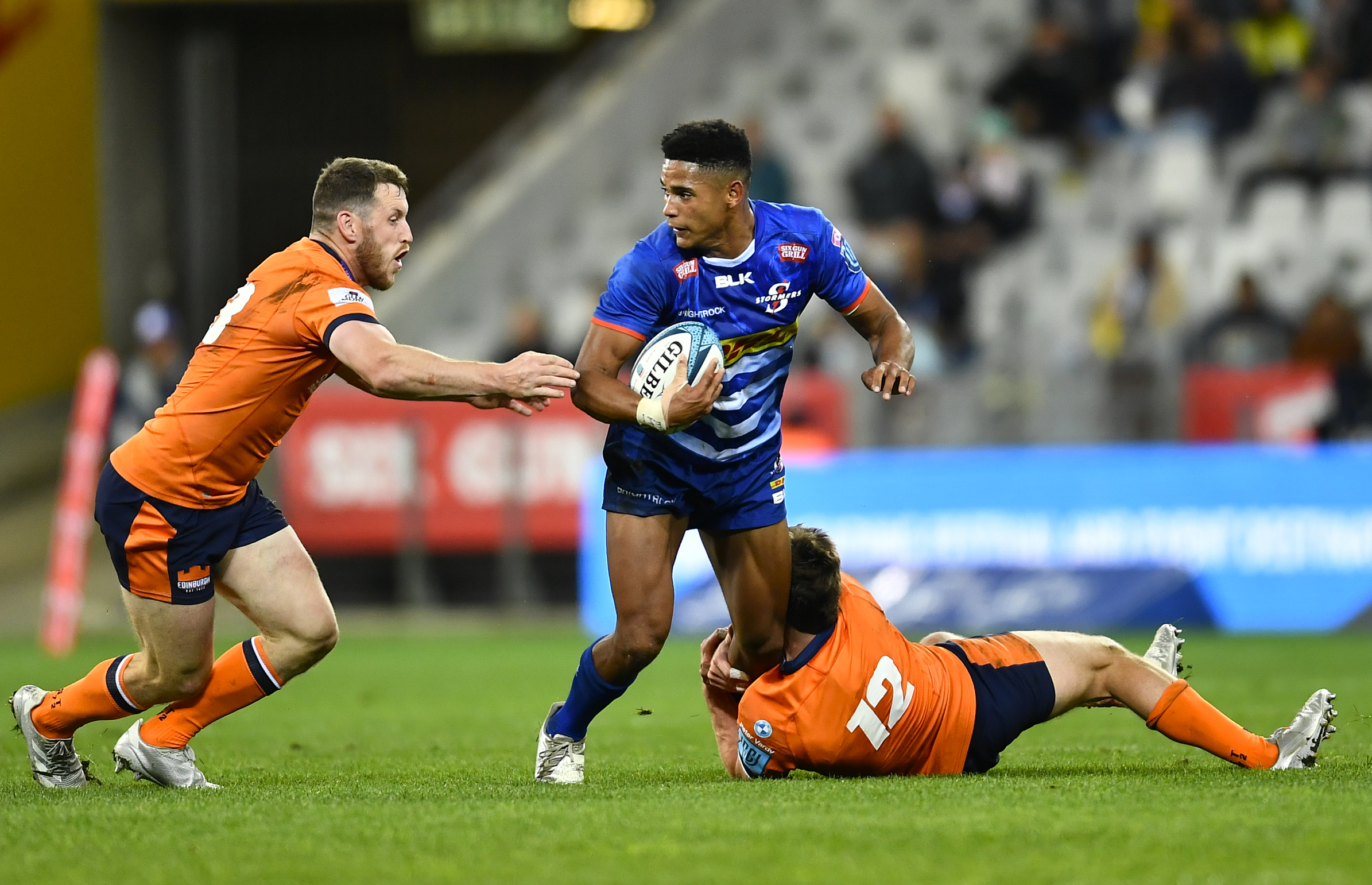 The 20-year-old has had a year to remember; making his Club debut, playing a pivotal role in the Springbok under-20s Summer Series triumph as well as touring with the senior international set-up, and could make his first appearance in the Heineken Champions Cup this Sunday.

“I think as a professional in any environment it’s tough to come back from injury and start challenging guys again.

“Whether you like it or not, the rust does pick up and the match intensity fitness you’ve worked towards does take a bit of a dip.

“But that’s what’s so beautiful about the process, because it’s a proper dog fight that starts from within and there’s nothing better than coming back and pushing guys you love working with.”