London Irish is back in the Heineken Champions Cup for their second-round pool stage game, coming up against DHL Stormers for the first time ever this Saturday (17th) at the DHL Stadium.

The Western Cape outfit have entered their first ever Champions Cup campaign this year after winning the maiden United Rugby Championship (URC), defeating Vodacom Bulls 18-13 in the Grand Final at Saturday’s venue.

Both sides tasted defeat in their opening matches in the European tournament this year; Irish succumbing to Montpellier Hérault but gaining a point in a 27-32 loss at the Gtech Community Stadium, whilst Stormers lost 24-14 to Clermont Auvergne.

The South African tourists led by 14 points to three at the break, not scoring after 36 minutes of time as the Stade Marcel Michelin side came back with tries from Alevereti Raka and Alex Newsome. 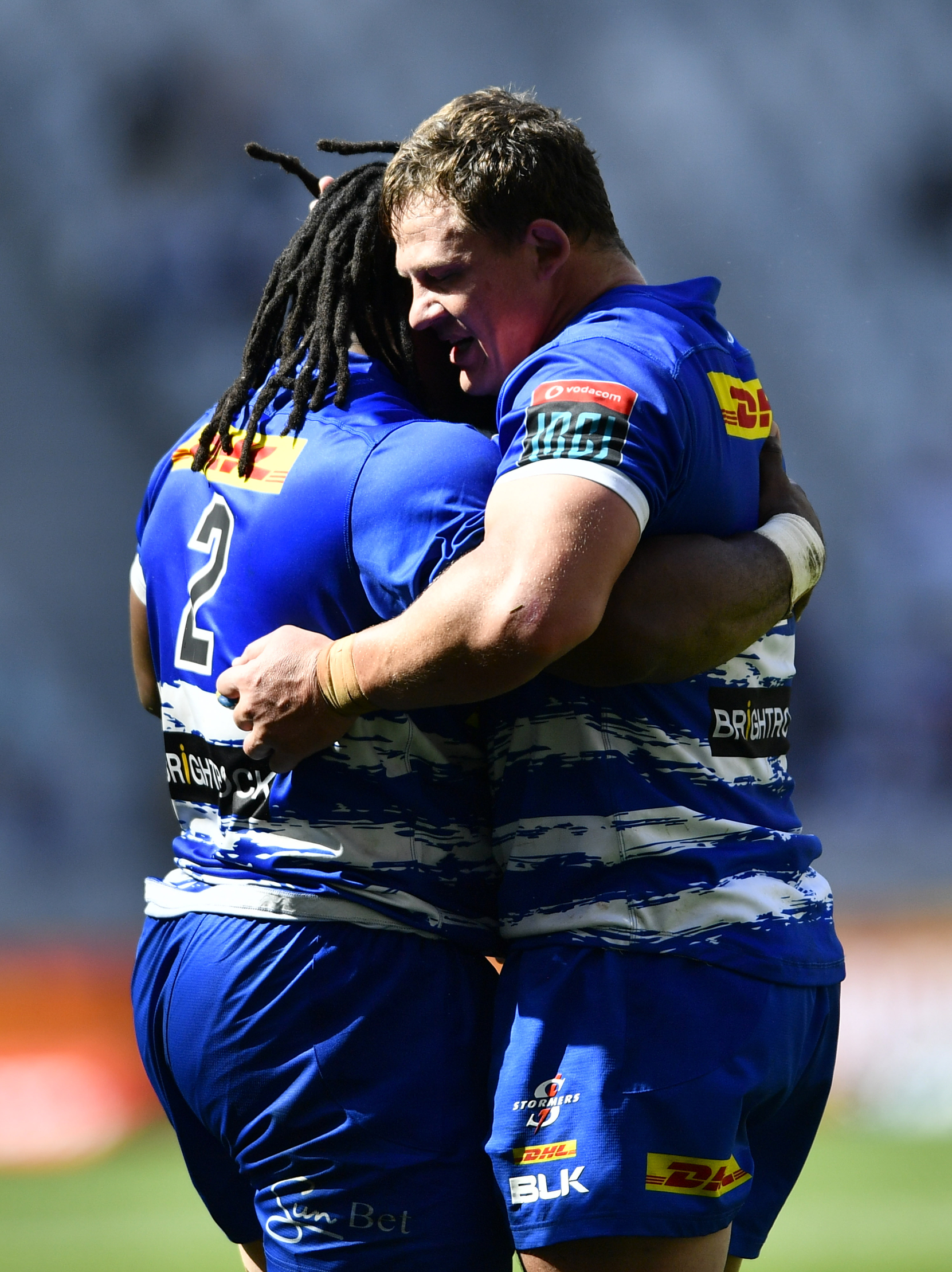 Try-scorer in last weekend’s encounter Deon Fourie was first in turnovers won (28) in last season’s URC, with Stormers leading the charge in many individual categories as well as the final 2021/22 league table.

Clayton Blommetjies, a fresh addition from the Free State Cheetahs this offseason, has the joint-third most offloads (11), fourth-most metres gained (460) and fifth-most carries (81) in the 2022/23 URC.

Stormers have a predominant South African makeup in their squad, another new signing and former Premiership player Alapati Leiua the sole representative from outside of the Rainbow Nation. 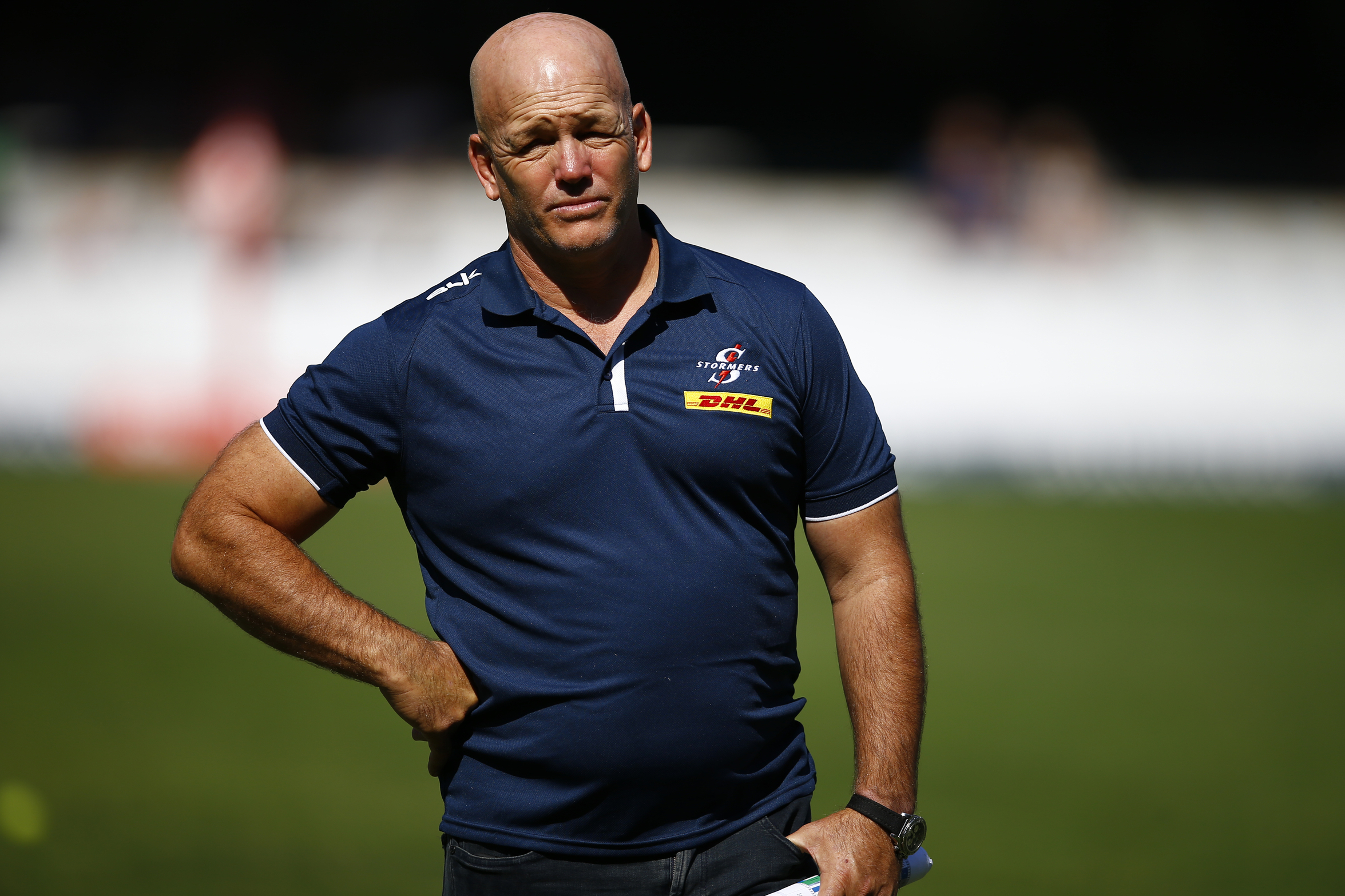 He is a stalwart of rugby on the Western Cape, initially playing and then coaching the Western Province in age-grade and senior levels, where he also picked up an under-21 interprovincial title.

He would assume the Stormers job back in 2019, overseeing a rebuild both in terms of personnel and a new era as the South African sides moved to the new United Rugby Championship.

Dobson’s talents expand past the technical area, penning articles and two published books both in the rugby and fiction spheres, whilst also boasting a master’s degree in Creative Writing.

One to watch- Steven Kitshoff:

The talented loosehead Steven Kitshoff is a product of the Paul Roos Gymnasium, the Springbok talent factory, and has since captained Stormers to the United Rugby Championship title.

The 30-year-old world-class scrummager has won world titles at the under-20 age grade as well as senior level, lifting his country’s third Rugby World Cup title in 2019.

Earning over 70 caps for South Africa, Kitshoff has become part of a coined “Bomb Squad” of front-rowers that are famed for their set-piece prowess. 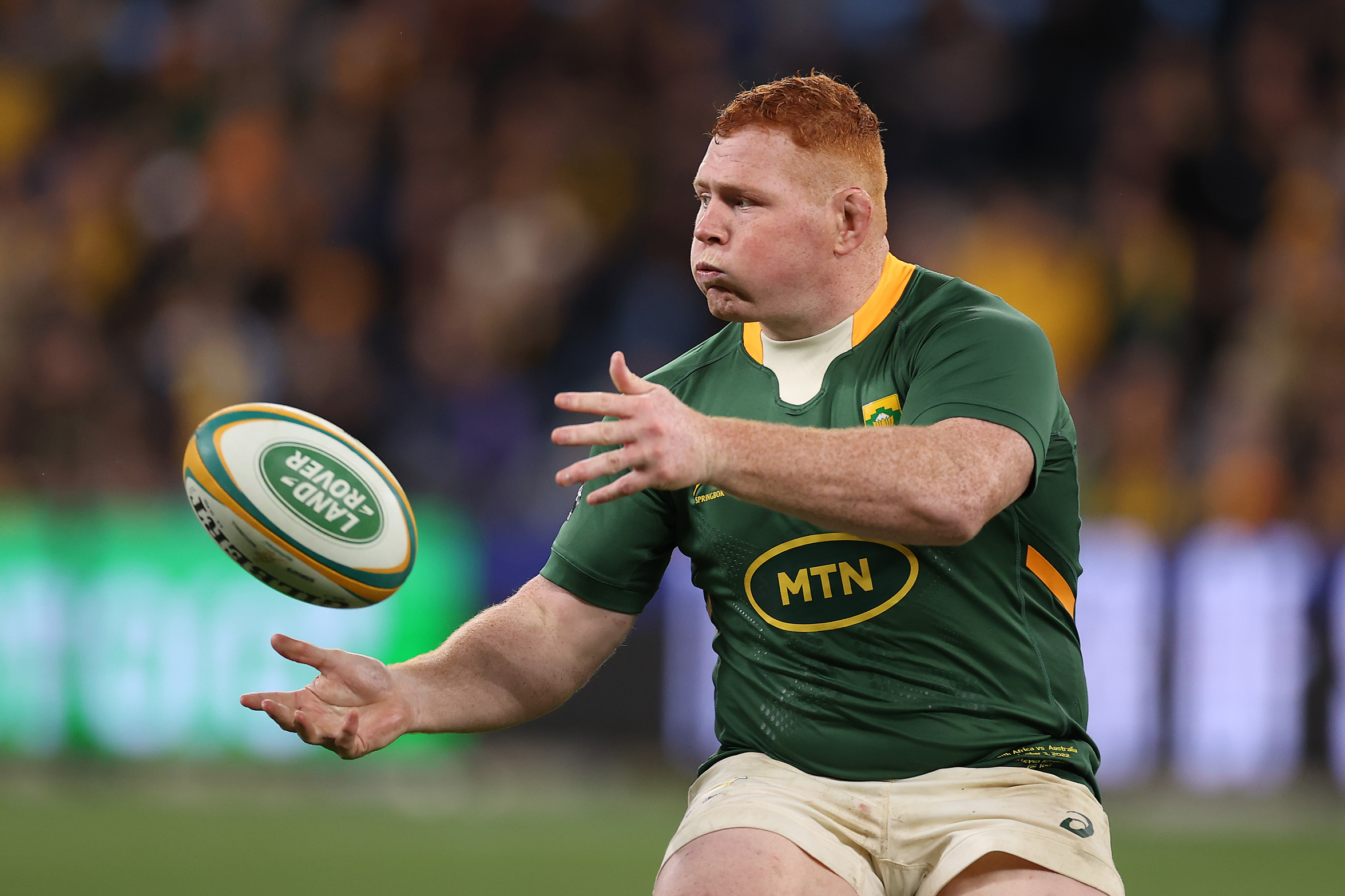 In his most recent outing for Stormers against Clermont Auvergne, his 124th appearance, he equalled current teammate and fellow Springbok Frans Malherbe’s appearance record for the Club.

"Through a lot of hard work and coaches that have backed me over the years, it has been a massive journey and I am just happy to still be able to play rugby, do my job and represent the Stormers as passionately and as well as I can,” Kitshoff beamed.

Despite the prop’s switch to Ulster confirmed upon the completion of the 2022/23 season, the Paarl-born Stormer will look to make a strong impression on his send-off from the Rainbow Nation.

“We will be richer for this experience,” Dobson stated.

"When it comes to opening games in the Champions Cup, they say there isn’t a much tougher place to go than away to Clermont, and yet we have a very upset change room because we didn’t win the game.”

Despite the challenge of the match in the midlands of France, the South African regretted the turnaround executed by last weekend’s opposition but took heart going forward in the tournament.

“We hung in with Clermont and we are very disappointed with our performance as we felt we gave it away.

"But at the same time there aren’t many harder places you can come to and there is a lot we can remedy so we are really excited about the rest of the tournament.”