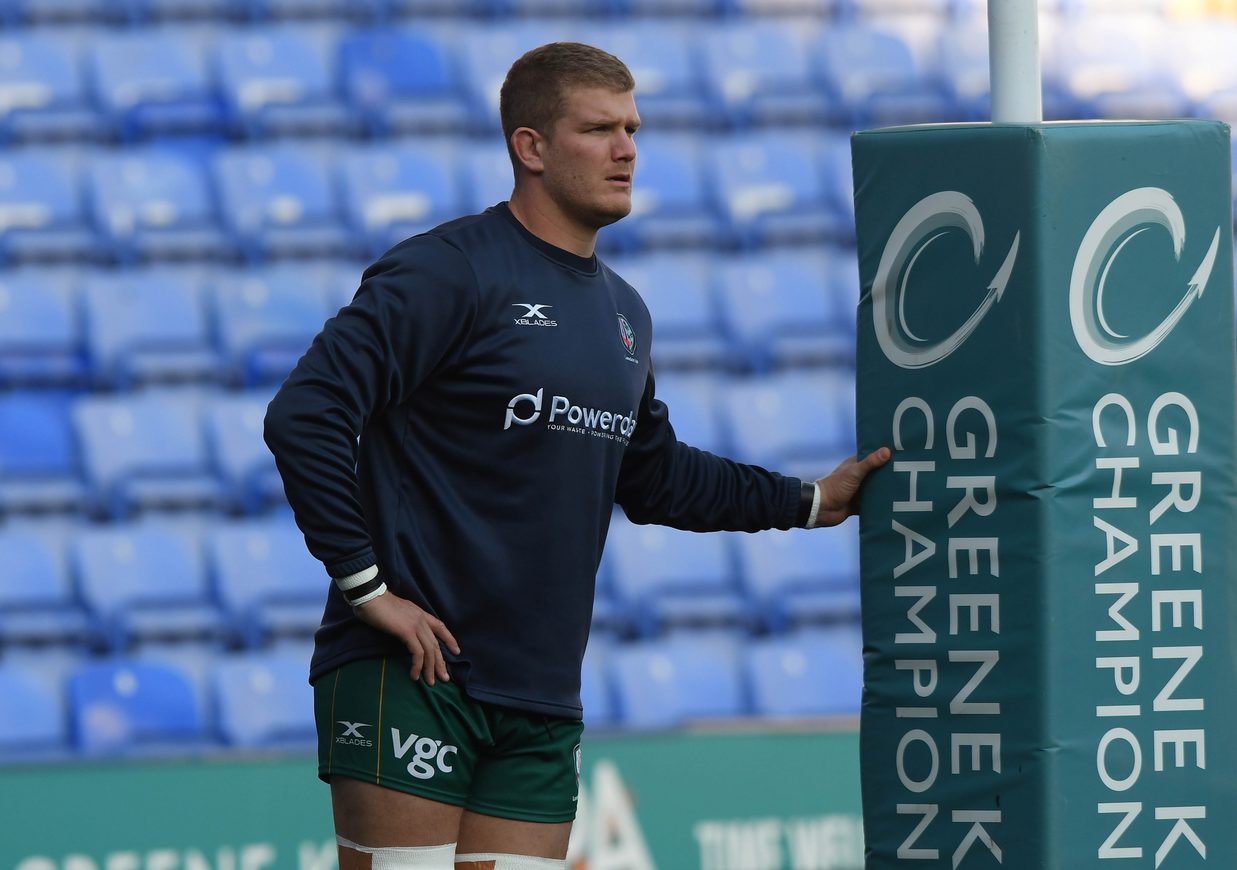 Second-row Barney Maddison captained the Exiles last week for the Championship Clash with Cornish Pirates and was overwhelmed to be offered the chance.

“It was a massive honour that was made even bigger by the fact it was Scott Steele’s 100 th appearance. We put a big emphasis on that and wanted to perform for him and the boys dug out a good display.

“It was always going to be a hard game and we were very happy to get the result that we did.”

Looking ahead to Round 3 of the Championship Cup when Bedford Blues make the trip to the Madejski Stadium on Sunday, Former Ealing Trailfinder Maddison said “We have another difficult fixture this weekend in Bedford Blues so again we are going to have to be on our metal when it comes to the game on Sunday.

“Bedford love to throw the ball around and they always have. I love the way they like to attack, and they are coached very well.

“We’ve looked at a few different areas and things that we might want to target but they are a well drilled team and we are going to have to be on the top of our game.

“This weekend, we will see how the game unfolds. The team is looking to go out there and score as many tries and collect as many points as we can”.

Tickets for the game are available from just £15 for adults and £2 for children from ticketing.londonirish.net or by calling 0118 968 1016.