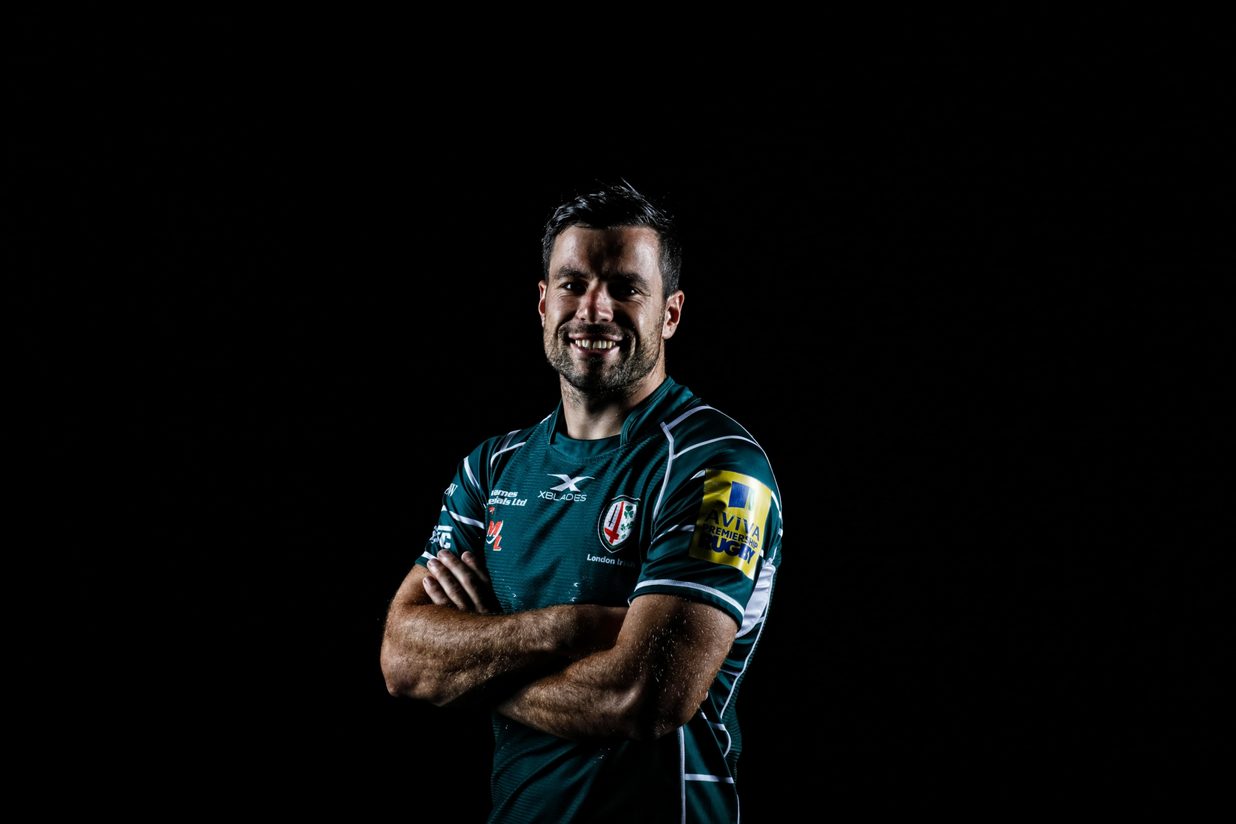 James Marshall is eager to make the most of his opportunity of playing at the home of English rugby when he goes toe to toe with Harlequins in tomorrow’s London Double Header (kick-off 4.45pm).

The New Zealander, 28, who plies his trade at fly-half, has been practising his kicking at Twickenham today ahead of the Aviva Premiership opener.

Speaking to LITV at the pre-match press conference, Marshall said: “Twickenham is a big stadium and I’ve never been there before so to get the chance to play there is fantastic and I can’t wait to get stuck in.

“I think we’ve made massive strides from last season and we’ve built our game nicely over pre-season. We’ve ticked off the boxes that we wanted to do during the summer so I think we’re prepared and ready for battle.”

Marshall was one of a number of recruits to join Irish last summer, and the Auckland-born back is delighted to be playing in the Premiership.

“It’s been a long time coming to finally get the opportunity to play Premiership rugby and it’s such a good feeling to know that it’s happening this weekend,” said Marshall.

London Irish v Harlequins kicks off at 4.45pm following Saracens v Northampton Saints at 2pm and tickets are available from £25 for adults and £15 for children at the Twickenham Stadium ticket office from 10am on 2 September.