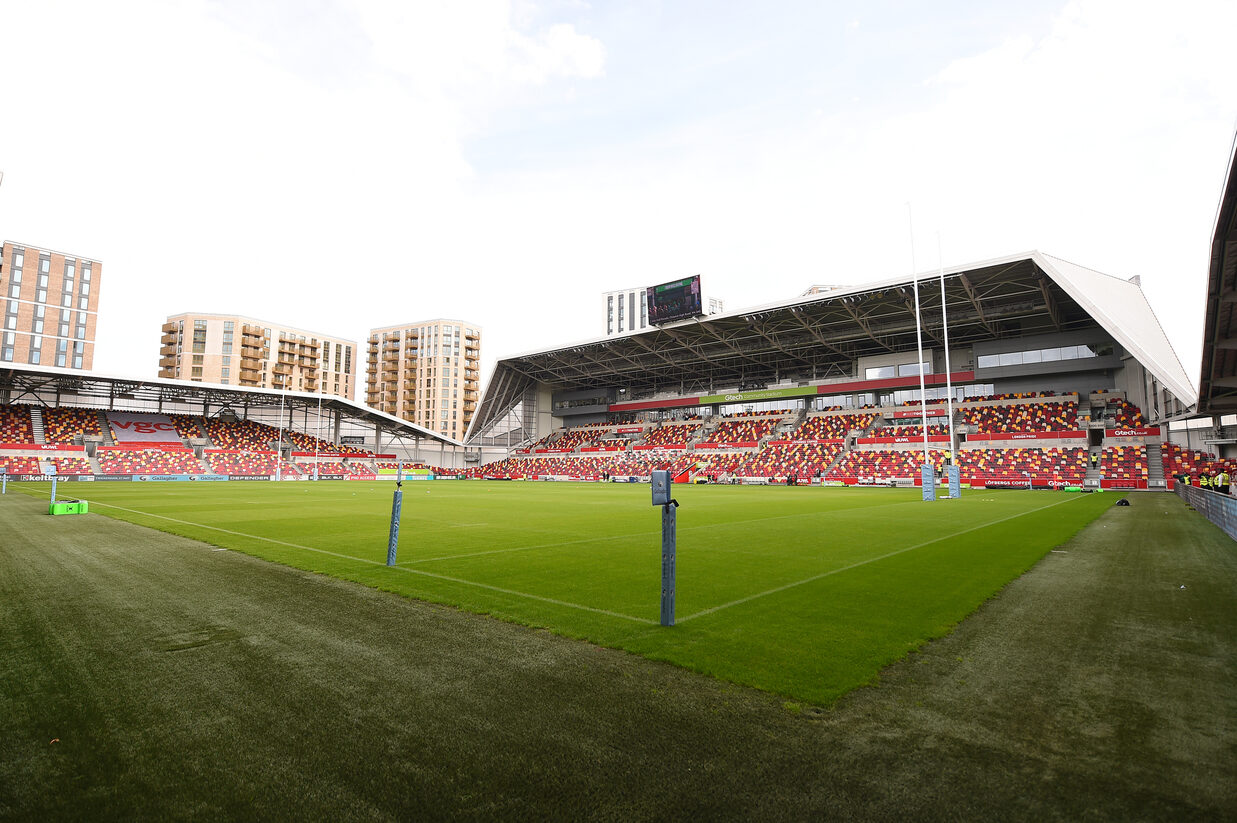 The Club is pleased to announce the appointments of Allan Robson as Executive Chairman and Adrian Alli as interim CEO. Mick Crossan said, “We already benefit from a wealth of sporting expertise with Allan and Adrian, and I am delighted to see them both taking on their expanded roles within the club in managing the business going forward.”

Allan Robson has had over three decades of working within professional football and rugby union. Prior to joining the Club’s Board of Directors in April 2018 as Non-Executive Chairman, the bulk of his career in rugby was spent at Northampton Saints where he was Chief Executive between 2007 and 2017, during their most successful period both on and off the pitch.

Similarly, Adrian Alli has experience both at league and club level having been Finance Director at Premiership Rugby for 11 years before joining London Irish as the Club’s Chief Financial Officer, the role he has held for the past two years.

Mark Bensted, having resigned for personal reasons from London Irish, leaves the business having played a significant role for the Club not only as CEO since January 2021, but as a director of the business since 2013. Mark led the negotiations to exit Reading as well as the move to the Gtech Community Stadium in Brentford and the Club thanks him for this and his invaluable contribution to the business over the last nine years.

Mark said “It’s been a tremendous privilege to have worked for the Club, to have seen the Club through the transition to Brentford and to have helped to steer it through some of its most difficult times during the pandemic. To see how the playing squad has developed over the last few years has been particularly rewarding and I am sure there are some more exciting times to come. However, for personal and private reasons I have now decided I need to step down, and obviously wish the Club, the staff, and the team every success for the future.”

Allan Robson said “It’s been a real pleasure to work with Mark over the last four years and his role in bringing the Club back in to London has been and will be a real game changer for the Club. Following his decision to step down, I am sorry that he won’t be continuing the journey with us. However, looking to the future, I am thrilled to be taking up a more active role within the Club along with Adrian.”

Powerday, as principal owner of the business, is working with the shareholders to secure new investment to underpin the future growth plans for the Club and are progressing discussions on a number of fronts.