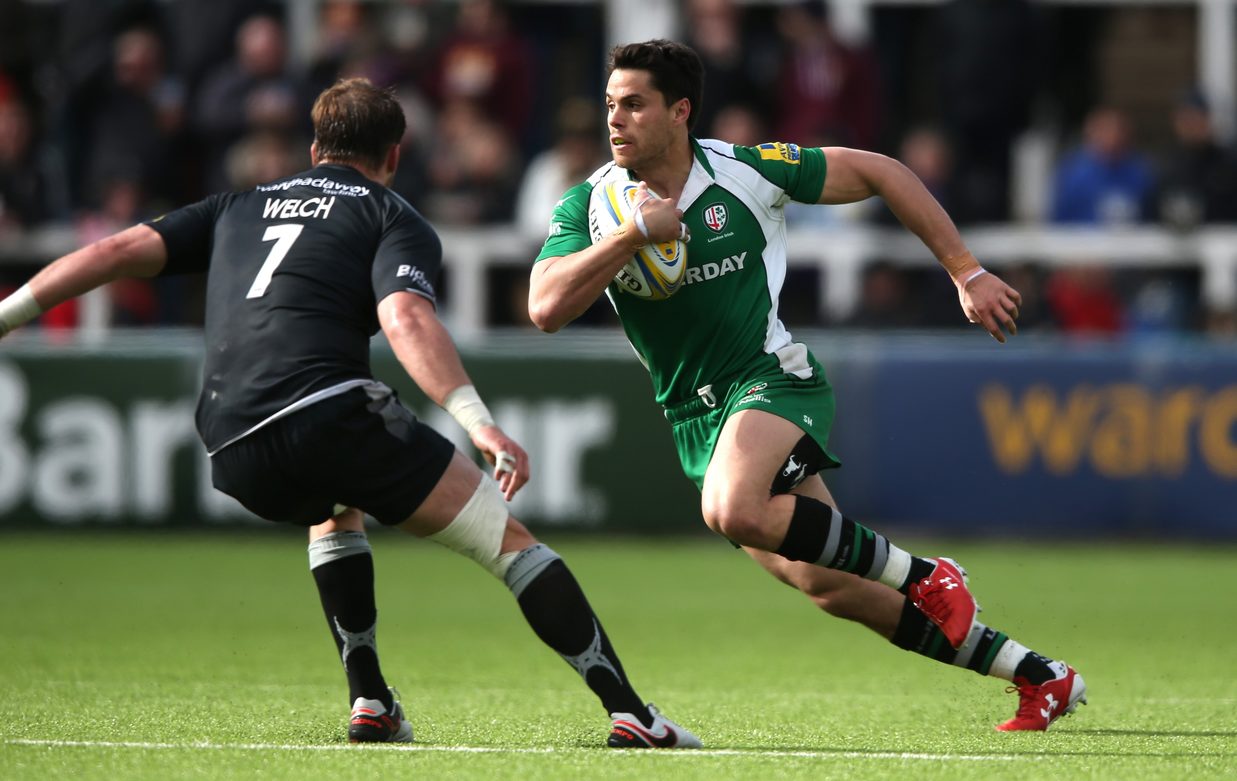 The Scotland international, 27, leaves the Exiles after making 17 appearances during his one-year stay with the club.

Glenn Delaney, Head of Rugby Operations at London Irish said: “The club has agreed with Saracens that Sean can join them at the end of this season. We wish him well and thank him for all his efforts both on and off the pitch”

“We have a number of signings that have committed their future to London Irish for next season; we will continue to strengthen the squad ahead of the 2016-17 season as we aim to compete effectively in the Championship and to make an immediate return to the Aviva Premiership.”