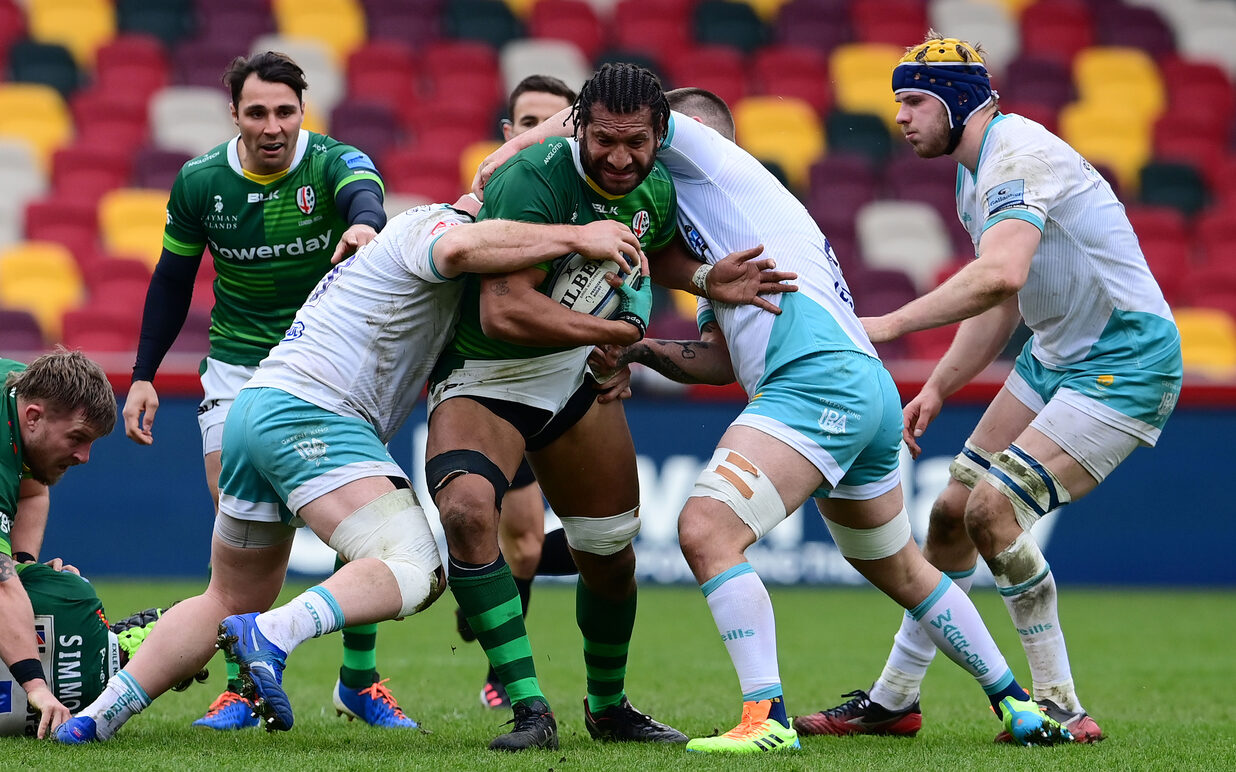 Steve Mafi praised the ‘brotherhood’ that exists within the London Irish squad in the wake of Sunday’s 20-17 victory against Worcester Warriors at the Brentford Community Stadium.

Mafi, who scored Irish’s second try and was named BT Sport man-of-the-match, believes the win - which arrived despite Irish having less than 30 per-cent possession throughout the 80 minutes - owed much to the squad’s team spirit and character.

“It was a real war out there” he admitted.

“Credit to the boys, we fought really hard for that win.

“It’s a brotherhood here and that showed with the way we stood up and stuck together.

“We just had to keep competing, even when they were coming at us hard.

“We knew we had to keep tight and compact to keep them away from the try-line - and the boys did that.

“At times we made it hard for ourselves with our discipline, and that’s something we’ll continue to work on - but we got the result and that’s what mattered most in the end.”

Mafi added: “It’s satisfying to win games like that every now and then.

“We’re trying to make this stadium a fortress and we feel we’re heading in the right direction.”