Maddison: 'the result will lead us into a good training week' 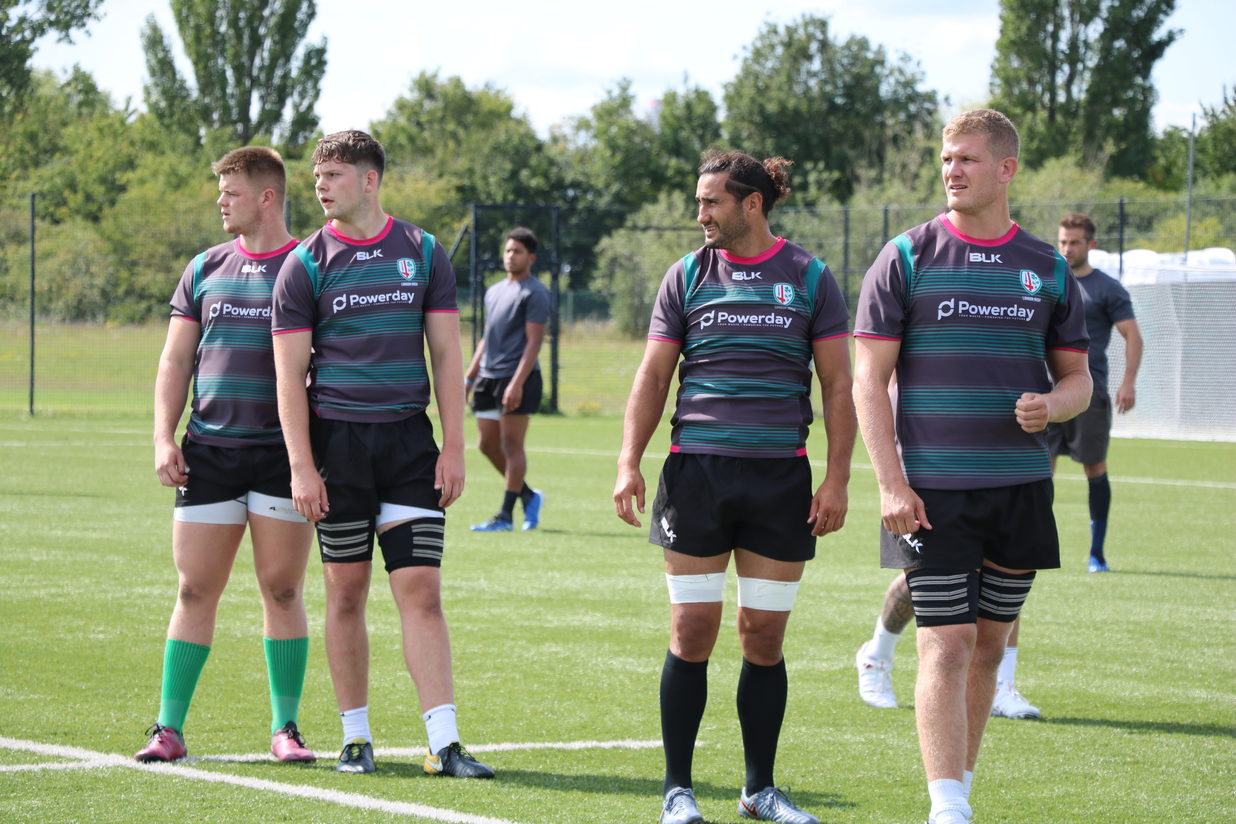 Barney Maddison said the London Irish squad will use the result from Friday night’s loss against Munster to drive training ahead of the domestic season commencing in England.

Irish found themselves on the end of a 45-5 defeat to a physical Munster side, with the hosts putting in a ruthless second half display.

“Having watched the game back, there are a few positives to take from it, with some learnings there for us too” explained the Exiles second row.

“There were a fair few lads making their debuts for the club and some senior Academy players pulling on the jersey for the first time, so it was a good hit out, it was what we needed. It was our first game following a long pre-season, so it was good to get out there and play.”

The Academy players getting their first taste of senior rugby was the real positive to take from the match as the squad reflects on the trip to Cork.

“There was obviously a lot of young lads making their debut, so it shows how well the Academy is doing and the boys will be better for the experience of stepping up to this level.”

The Premiership Rugby Cup now takes centre stage for the next four weeks, with a trip to Gloucester the first stop. Maddison believes the result will lead the squad into a good training week, leading into the contest.

“There are few things that we will need to iron out and change from this game, but it will lead us into a good week. We all needed a hit out, we have trained hard for 13 weeks now so it was much needed.

“It is important we continue to work hard on the training ground so we are prepared for what lays ahead. The match against Munster has provided the impetus for this coming training week.”

London Irish's first home game is against Harlequins in the Premiership Cup on Saturday 28 September, to buy your tickets please click here.