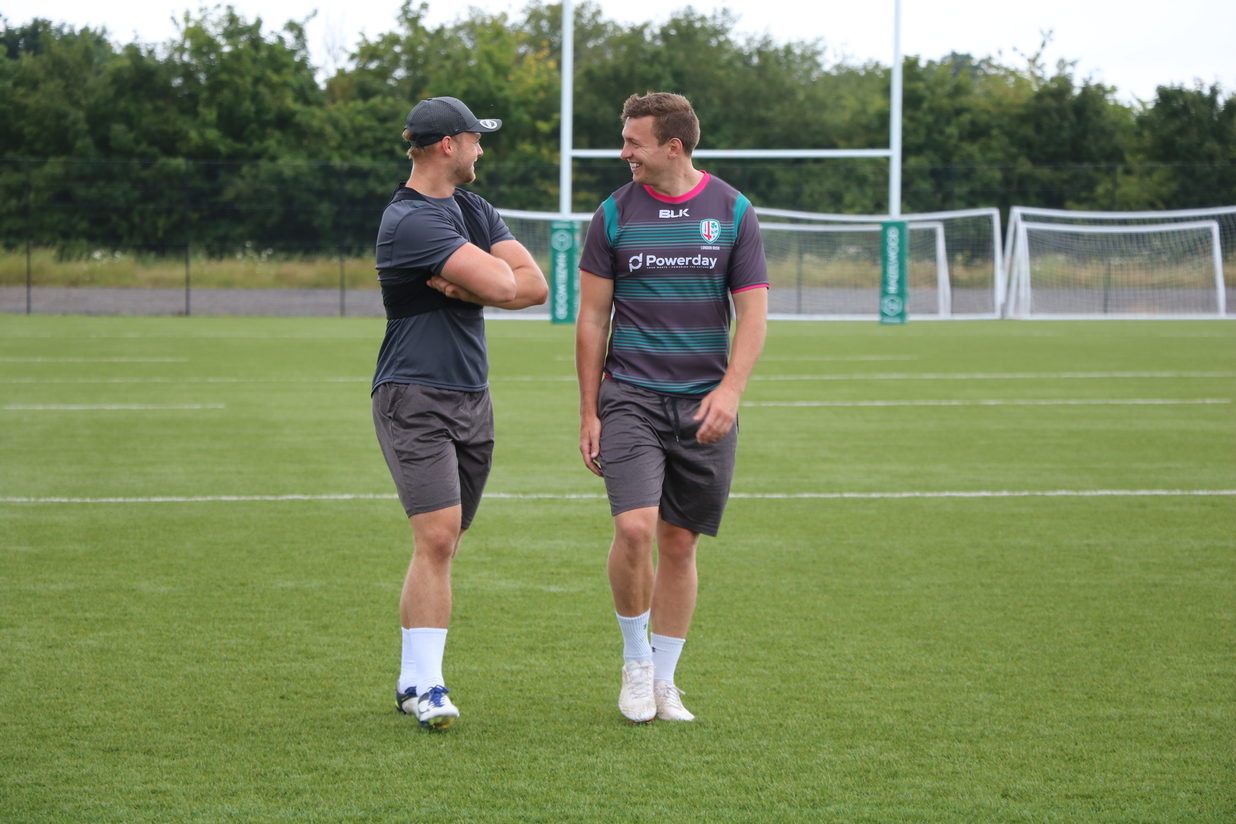 Centre Brendan Macken is set to enter his second season with the Exiles after signing ahead of the 2018/19 campaign and is positive about the extended preparation period.

Macken enjoyed some time off after helping the club secure the Greene King IPA Championship trophy and promotion back to the top tier of English rugby.

“I went down to Spain with my other half to see my old man and managed to get back to Dublin as well, which was nice. I also went to our 10-year reunion with my friends from school.”

The Irishman, who attended Blackrock College, was part of an impressive schoolboy rugby team that included many players who would go on to play in the professional game.

“The team I played for was one of the most successful. There are a few of the guys from that side that have gone on to play professionally and, in some cases, internationally.

“Andrew Conway will go off to the World Cup this summer with Ireland and there are a few guys playing club rugby with Connacht and one in the USA. It was a successful side!”

Nearing the end of pre-season training, Macken praised the work of the backroom staff for the organisation and innovation that has gone into each training session.

“The sessions have been great, really enjoyable. Hats off to the strength and conditioning guys and the coaches for the way they have organised it.

“We have been split into different groups to work on our individual needs and the squad are definitely reaping the rewards of a tough pre-season.”

Due to this year’s Rugby World Cup, the start of the domestic season is slightly delayed, something that Macken thinks can be a positive.

“I’m enjoying the fact that we have a longer period of time to get ready. It gives us the chance to put the right foundations in place. We can work on different bits and pieces that we need to work on.”

A familiar face in Brad Davis arrived as part of the coaching set-up and, having previously worked with him, Macken is delighted with his introduction to the club.

“Brad coached me during my first year at Wasps. He’s a fantastic coach and we are very lucky to get him to join the club, I have no doubts that he will be a brilliant addition.”

See Brendan and the rest of the squad in action this season with a Season Ticket. Click here for more information.