Luke Narraway States His Side Need To Improve Accuracy 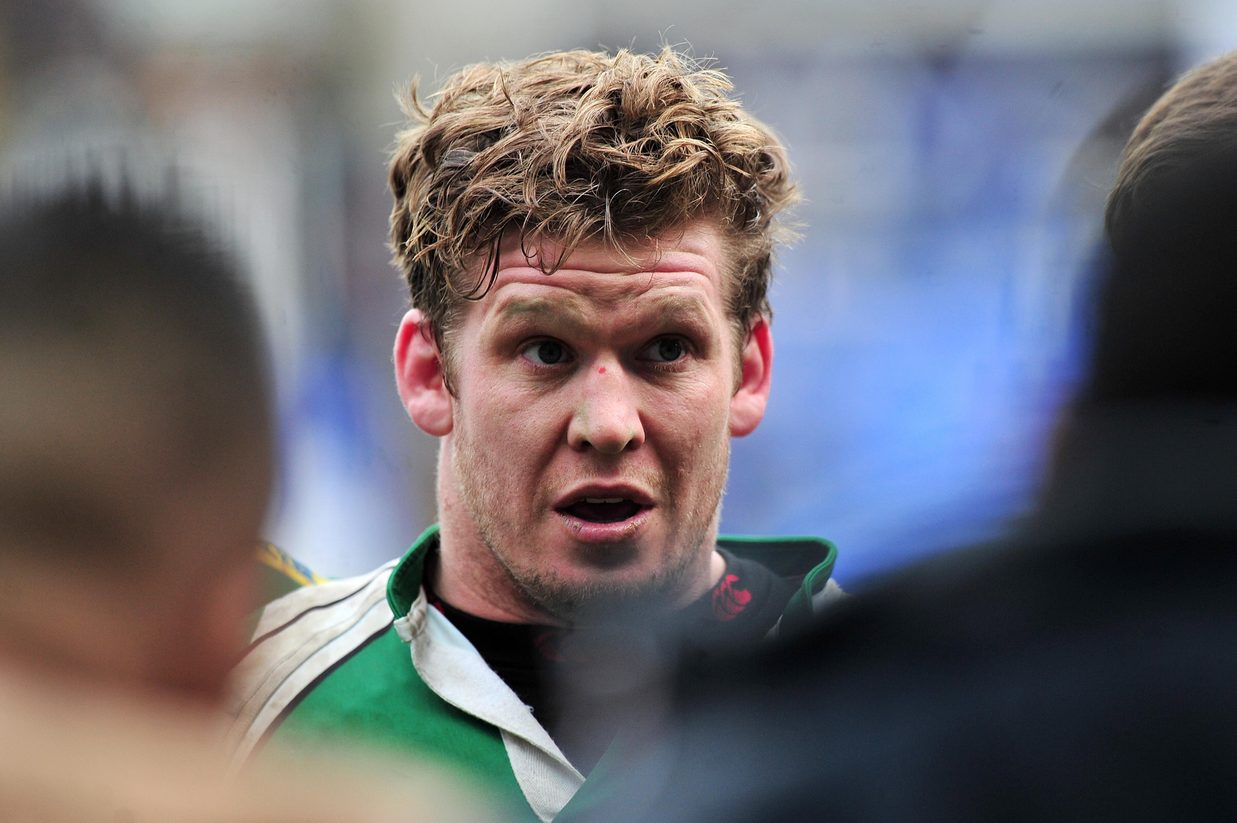 London Irish Captain Luke Narraway was very honest in his assessment of Saturday’s game and of what his squad need to accomplish if they are to retain their Premiership status.

Narraway, who has taken over the duty of captain in the absence of George Skivington, couldn’t hide his disappointment following Saturday’s 15-30 defeat to Sale Sharks which left the Exiles four points adrift of rivals Newcastle with three games remaining in the Aviva Premiership.

“There is obviously a lot of disappointment. The only thing that we can take from the game, is that if we perform and our accuracy is 5 to 10 percent better then we will win games. We have to make sure that we are not sat here at the end of the next Premiership game saying the same thing.

“I thought we dominated the first half. I thought that we deserved to be two scores ahead, but again that’s the accuracy I’m talking about.”

The lack of composure and accuracy has cost Tom Coventry’s side dearly in the last two outings. Narraway explains that his side are almost trying too hard and that they need to be dealing with the pressure better.

“Every game that we play, there is something at stake. It is not just a game, it is people’s livelihoods, it’s the history of the Club, and as a player you obviously want to be winning, and getting the club out of the place that we are in at minute.

“It is something that we need to deal with better because, similar to the Worcester game, a game that was there to win, and I didn’t think Worcester were a better side than us, they just took their chances, and we didn’t. Games are running out, we need to stop these incidents that are happening and make sure that at the end of the next game we are not blaming the accuracy.”

The former England back row forward is very bullish about what needs to be done to turn this around and the weight is on the players’ shoulders.

“We as players have got the Club into this situation, and we as players have to stand up and get us out. There is no time for self-pity, this is a great club that I have spent two years at, and I have thoroughly enjoyed it, and there are good people in and around it, from top to bottom, that is why it hurts, because we know we should be winning these games.

“On Monday morning we will dust ourselves off and we will go again, because that is what we do. You go again and you go again. As disappointing as it is, there are three more games to come and that is fifteen points. If we get two wins we stay up.”

This week attentions turn towards a European Challenge Cup quarter final against Harlequins at the Stoop, a game that Irish were rewarded with thanks to a bonus point win against Agen at the end of January.

“It has been a long ten games without any break but it is the same for everybody. We have a big game against Harlequins, and then the grand final against Newcastle the following week.”