Luck of the Irish for four Members 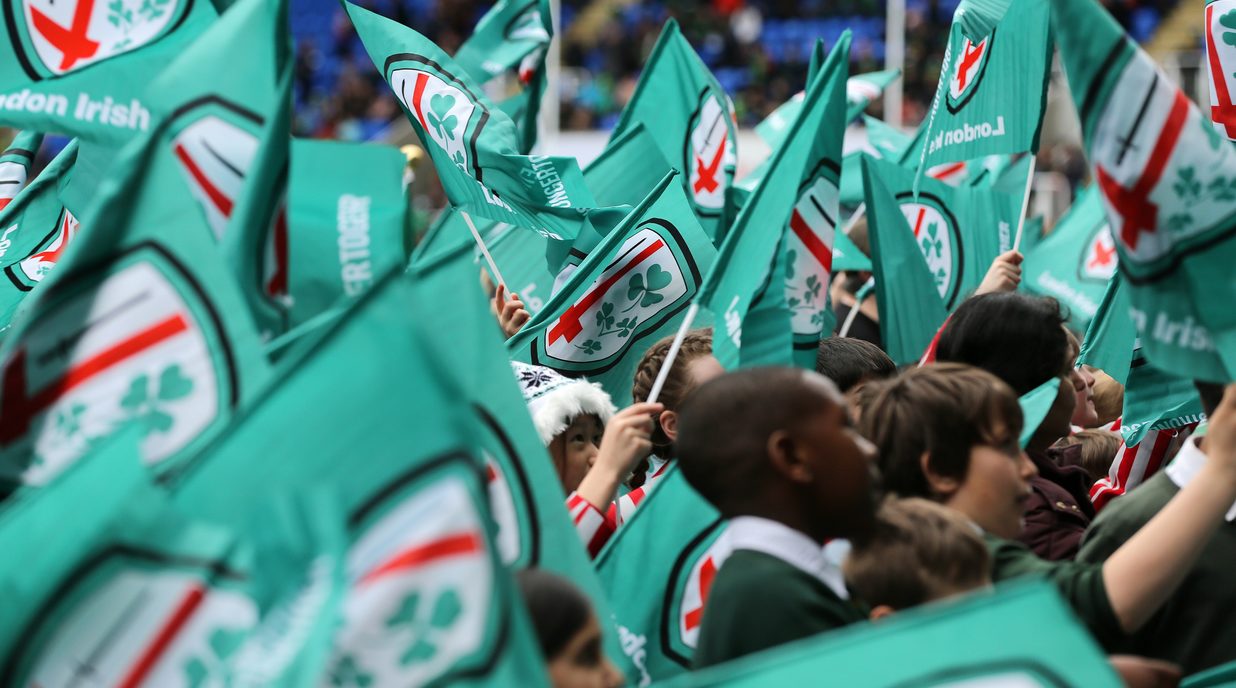 Luck of the Irish for four Members

Everyone who became a Member for the 2017/18 Season before 5pm on Friday 14 July was entered into a competition to win one of the following prizes:

This week the winners were selected at random and the players announced who the lucky Members are.

Congratulations to the winners, we hope you enjoy your prizes!

Thank you to all of our Members for being a part of the London Irish family, we really appreciate your support and look forward to seeing you at the Madejski Stadium.

It’s not too late to become a Member for this season - a match day at the Madejski Stadium offers fun for the whole family at great value. As a Member you will receive three under 13s Memberships free and you will save up to £180 over the season compared to buying tickets on a match-by-match basis. Visit www.london-irish.com/membership  or call 0118 968 1016 to join the London Irish family now.