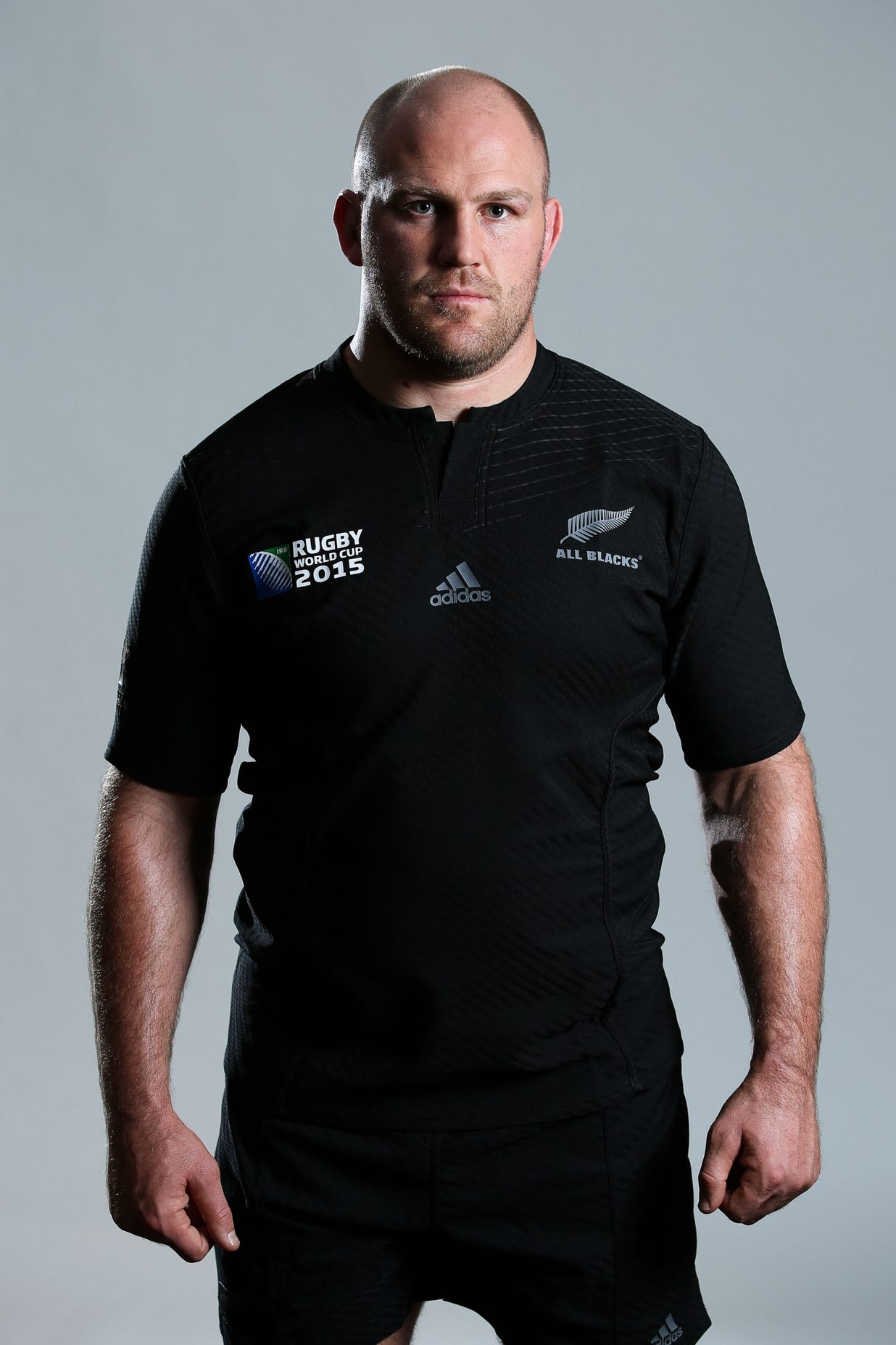 Ben won his second World Cup last weekend as the All Blacks defeated Australia 34-17 in the final at Twickenham.

Our new signing will be joining us on the pitch at half time. We hope you join us in celebrating his achievement and welcoming him into the London Irish family.