London Irish will play remainder of 2019/20 at The Stoop 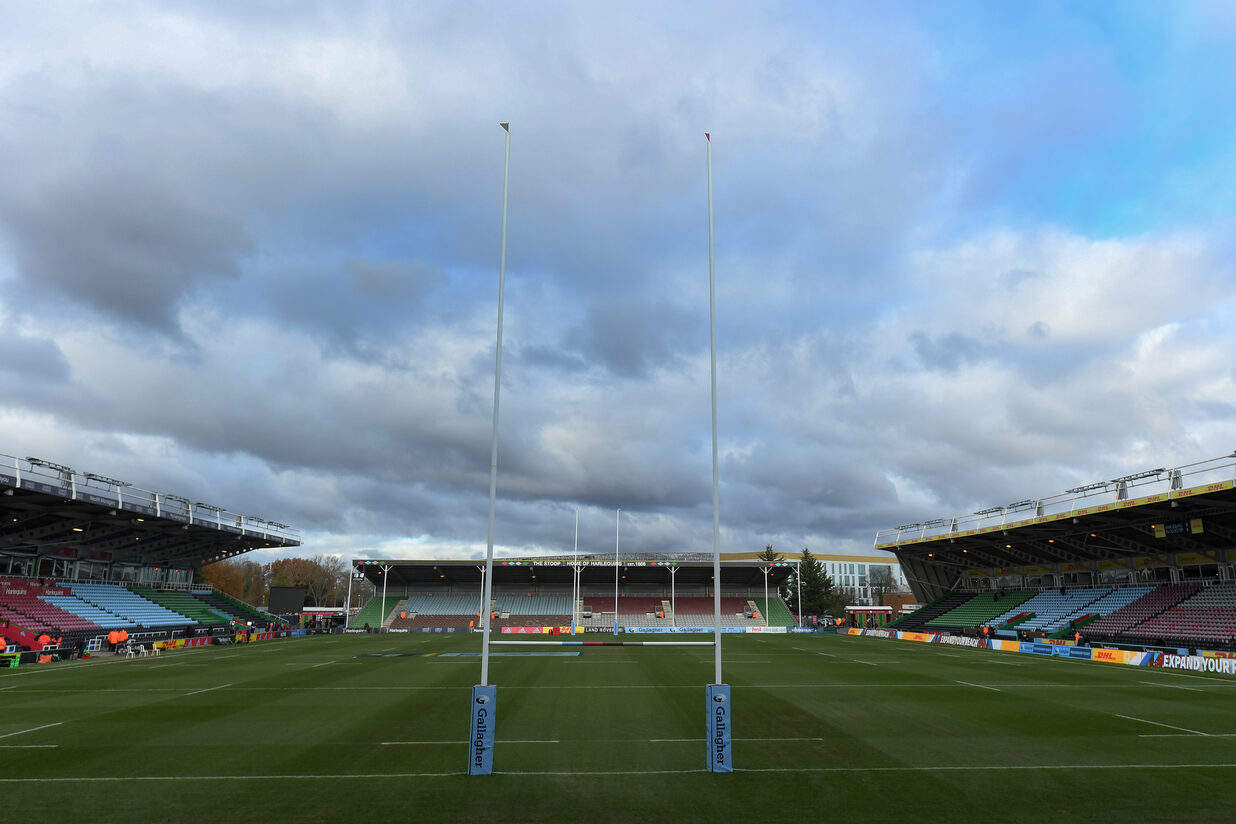 London Irish can confirm that the club will play the remainder of the 2019/20 Gallagher Premiership season at The Stoop.

The club assessed a number of options as potential venues for the restart and are pleased to have agreed a deal with Harlequins to be playing out the restart in Twickenham, just a few miles down the road from the Exiles’ new home in Brentford.

Work on the Brentford Community Stadium was held up due to the pandemic, but it is in its final stages and the club is looking forward to beginning its 2020/21 campaign there.

London Irish’s Round 17 fixture against Saracens will now be played on Monday 31 August, a bank holiday, to avoid a clash with Harlequins home game against Northampton Saints on the Sunday.

London Irish CEO Brian Facer said: “Although we may be fierce competitors with Harlequins on the field, even rivals can support each other during extraordinary circumstances such as these, and I would like to thank the Quins Board, and in particular their Chief Executive Laurie Dalrymple and his team, for their positivity in accommodating our matches.”

Harlequins CEO Laurie Dalrymple said: “We are delighted to support our soon to be returning neighbours to be able to complete the 2019/20 Premiership season. The Club is doing everything within its power to help get the sport back on its feet following the substantial impact of the coronavirus pandemic. With that in mind, Harlequins have come to an agreement that London Irish will play their remaining 5 home games in Twickenham, one of which comes against Harlequins".