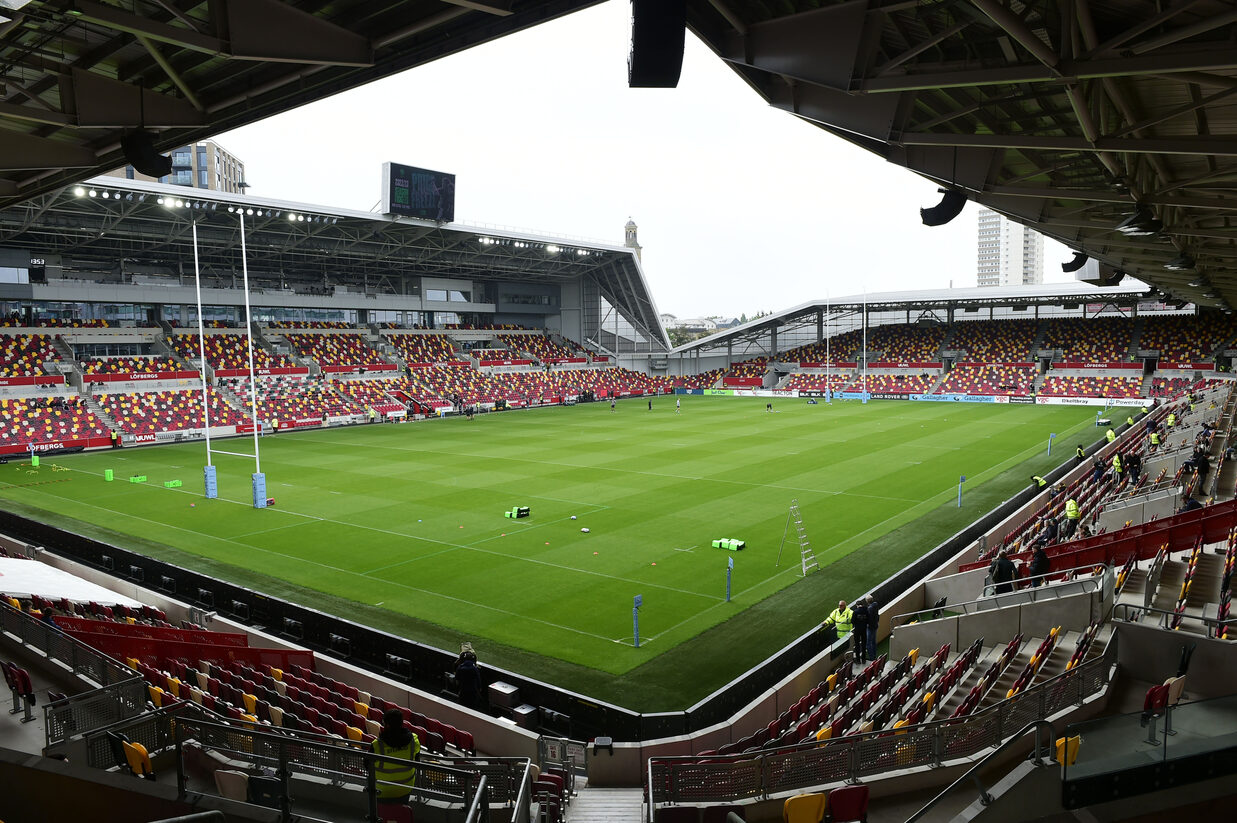 Premiership Rugby has confirmed that the fixture between London Irish and Worcester Warriors will go ahead as scheduled.

As a mark of respect to Her Majesty Queen Elizabeth II, elements of supporters’ matchday experience at the game will be slightly different to normal.

In line with other Premiership Rugby clubs, and to match the mood of the nation, pre-match, half-time and post-match entertainment will be limited, meaning that there won’t be live music within the stadium or a half-time competition on this occasion. Music and PA announcements will be more subdued.

A minute’s silence will be observed prior to kick-off, followed by the National Anthem.

After the match, the Dugout bar will be open until 7pm but there will be no live music.