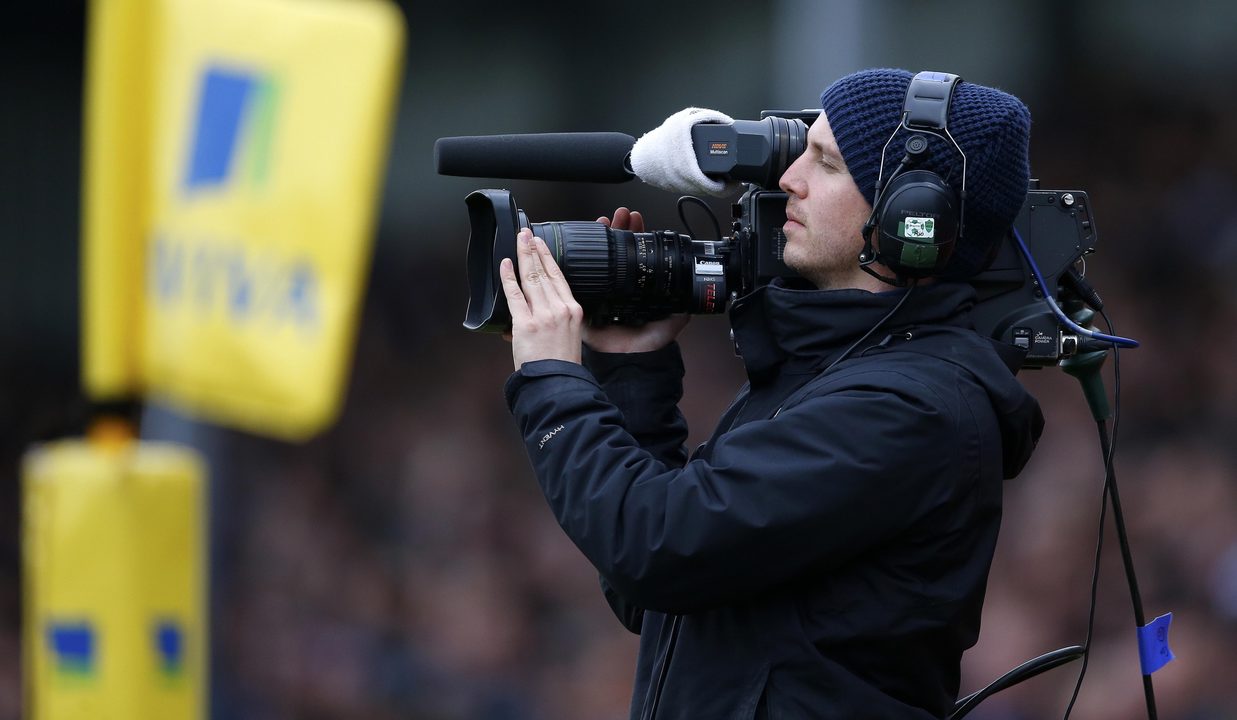 London Irish’s Aviva Premiership Rugby fixture against Worcester Warriors at the Madejski Stadium on Sunday 25 February has been selected for live television coverage by BT Sport and will now kick-off at the earlier time of 1pm.