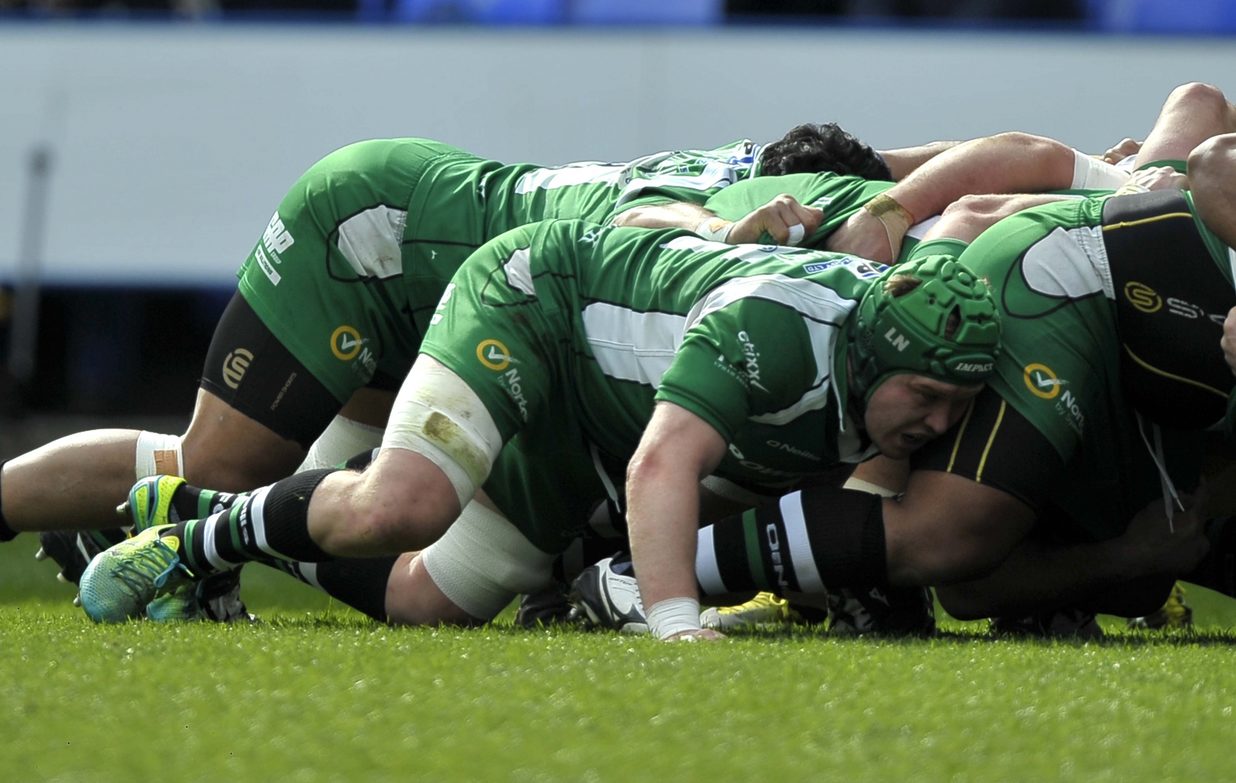 London Irish’s Andy Keast will be running a Coach Education Seminar before the Exiles home Aviva Premiership fixture against Harlequins at Madejski Stadium on Sunday 1st May.

Keast, who heads up the London Irish Community department, has had a decorated coaching career having previously coached London Irish, Harlequins, Worcester, England A and the British and Irish Lions.

Andy also became the first Englishmen to coach in the Super Rugby competition when he took charge of the Natal Sharks in 1994 guiding the side to the final of the Super 10 where they lost narrowly to Queensland Reds. In 1995 he won the Currie Cup with Natal beating Western Province in the final.

Andy and his team will lead a pre-match seminar analysing the Harlequins vs. London Irish European Challenge Cup quarter final footage. A theme will be covered and then looked at in further detail ahead of and after the match between London Irish and Harlequins in the Aviva Premiership.

Commenting on the inaugural Coach Education Seminar, Andy Keast said: “This seminar presents coaches with the opportunities to gain valuable insight into some of the intricacies of the game that can sometimes go un-noticed. The agenda and theme will be set after reviewing the Challenge Cup quarter final between Harlequins and London Irish. The coaches will be given small tasks whilst watching the first half and have a post-match review to finish off the session.

“Many of the local grassroots coaches are volunteers so it’s great for them to have the opportunity to take part in a coach education seminar to give back to the local community. I hope that this unique insight into the professional side will aid many of them in their own coaching and development.”

The Coach Education day will start at 12noon sharp in one of the hospitality rooms at Madejski Stadium. The session will run until 2 45pm to allow attendees to take their seats for the London Irish vs. Harlequins Aviva Premiership match.

This will be followed by a half time de-brief and a final wash up at the end of the game.

Those wishing to purchase a place at the Coach Education Seminar can do so at a cost of £40. Season Ticket Holders and Members can join for a discounted rate of £30. For more information and to book, please email [email protected]