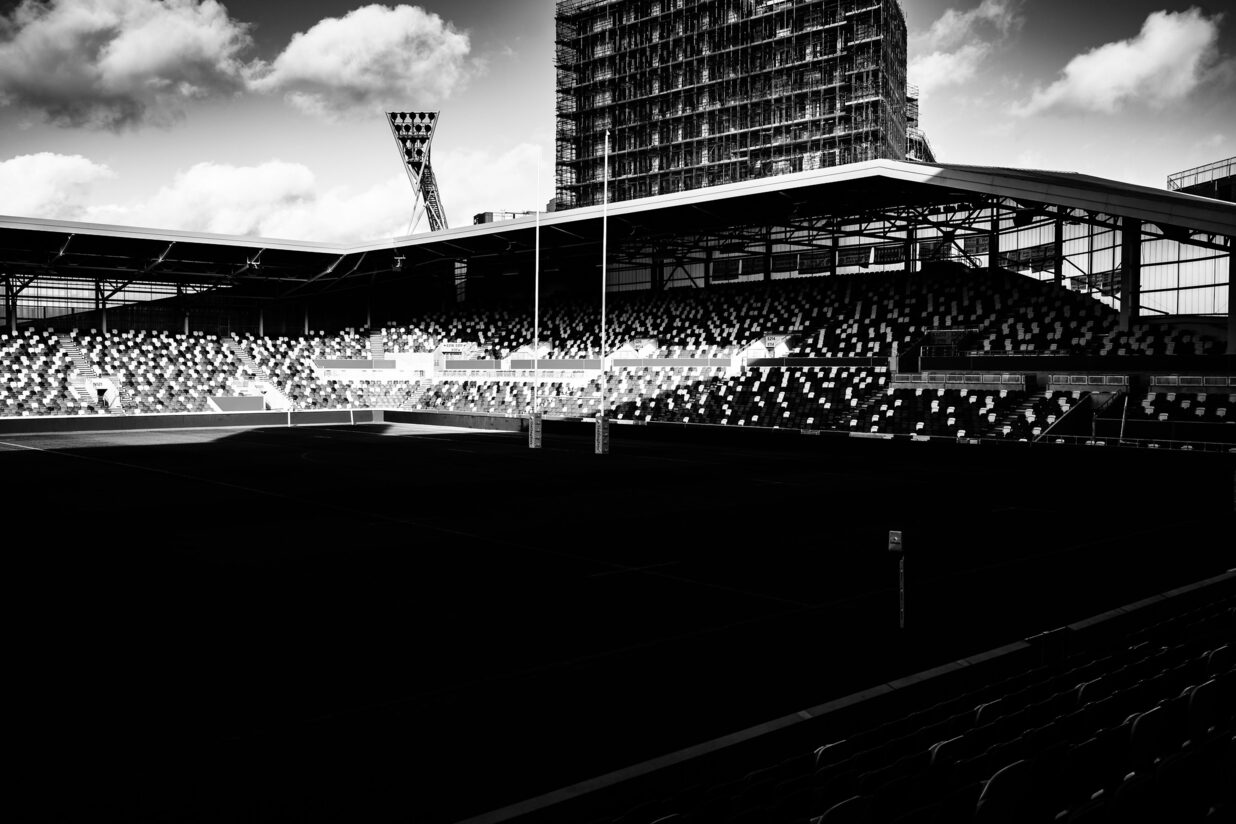 Following on from the cancellation of their Premiership Rugby Cup game earlier this week, Bath Rugby returned further positive Covid-19 tests and a significant number of their playing squad were ruled out of the match. This meant Bath Rugby were unable to safely fulfil the fixture at the Brentford Community Stadium.

A Premiership Rugby spokesperson said: "Our priority is the health and safety of everyone involved with Bath Rugby and London Irish so the decision has been made to cancel the match. We will give the club any support they need, and wish everyone affected a full and speedy recovery.

"Neither Premiership Rugby nor the club will be naming any of the players or staff involved and we'd ask everyone to respect their privacy."

Under the Premiership Rugby regulations, the match between London Irish and Bath Rugby will be cancelled. A Premiership Rugby panel will now be convened to determine the allocation of points and a further announcement will be made in due course.

Click HERE to read the clauses about Covid in the Premiership Rugby regulations.

All ticket purchasers will receive a communication from the Club in due course.