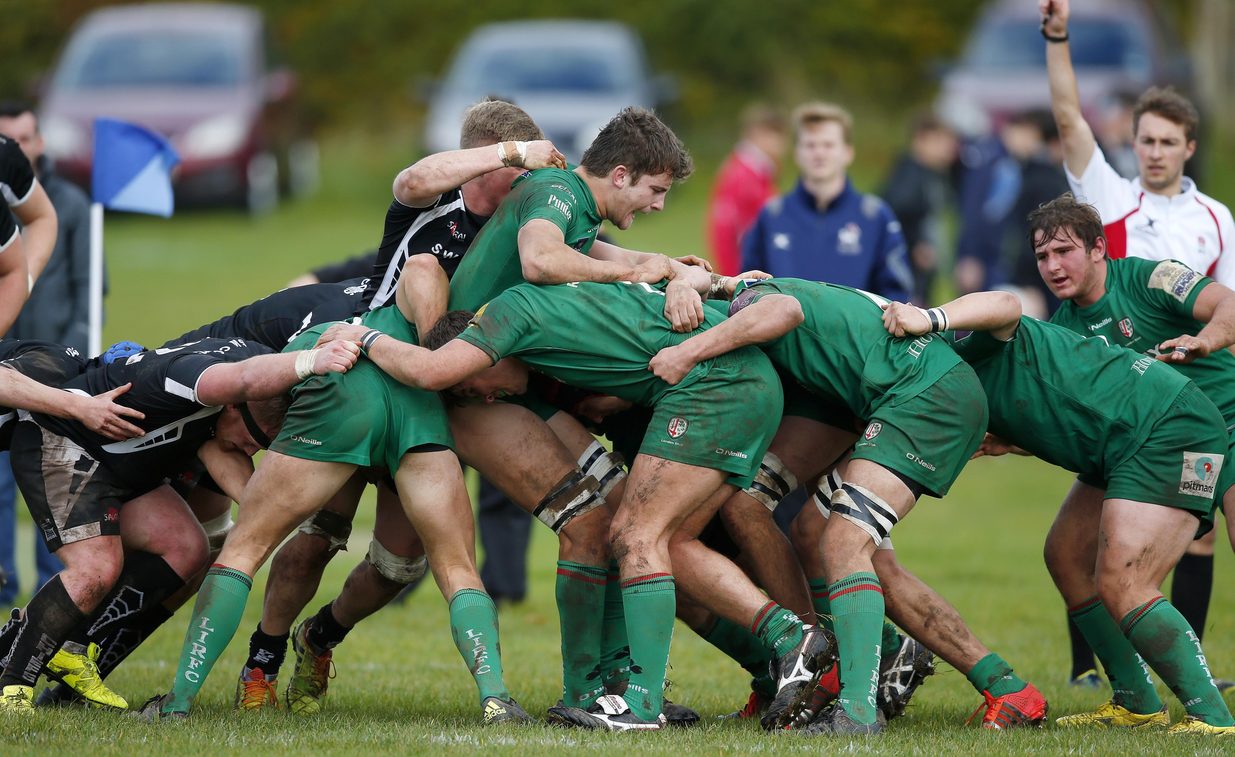 London Irish Under 18s play Bristol under 18s in Round five of the Academy League at Filton College this Saturday (kick-off 1 45pm).

The young Exiles have played some outstanding rugby so this season which has seen them record four straight wins against Exeter, Wasps, Harlequins and Bath.

They will hope to continue this rich vain of form against a tough Bristol side.

The match squad for the fixture is as follows: