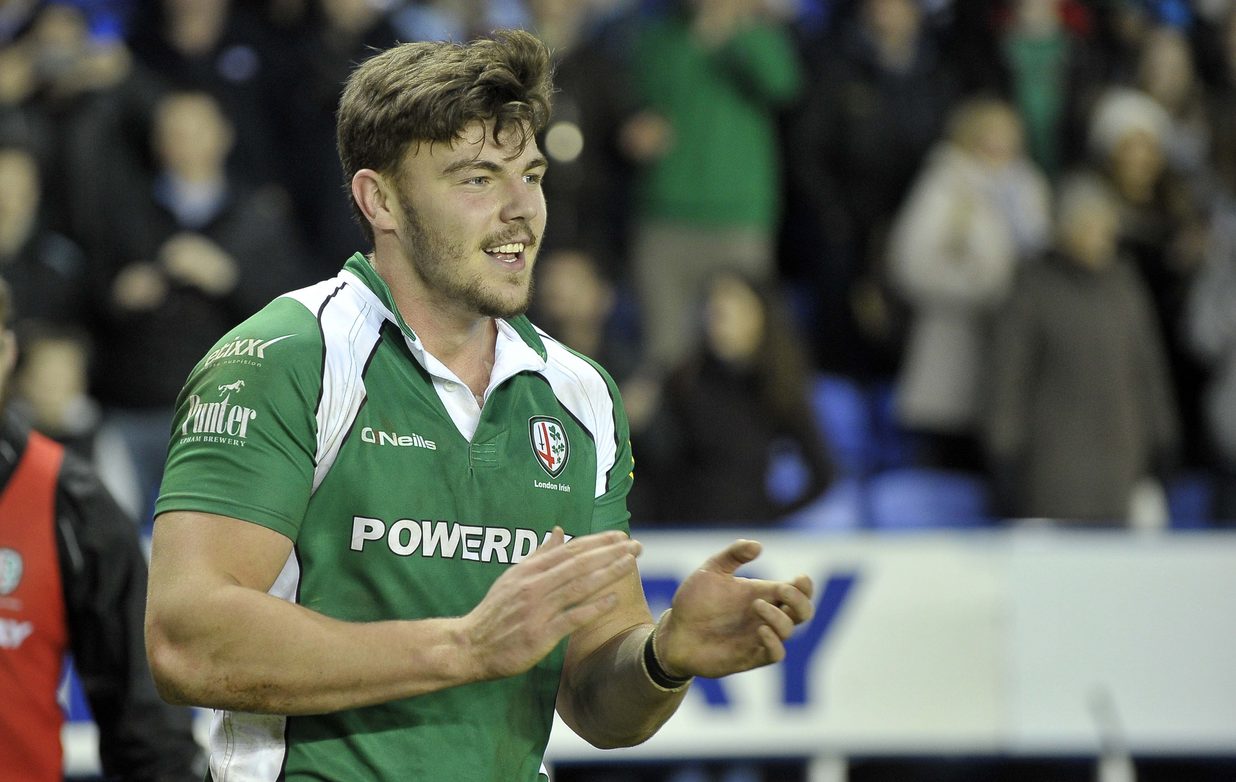 London Irish Head Coach Tom Coventry has named an unchanged starting XV from the side that played Northampton on Boxing Day for Saturday's Aviva Premiership with Gloucester at Kingsholm (kick-off 3pm).

Tom Court, David Paice and Ben Franks will start in the front row with Will Lloyd, who was a late addition to the starting line-up last week in place of Nic Rouse, partnering captain Matt Symons in the second row. Luke Narraway, Blair Cowan and Ofisa Treviranus are the back row trio.

Brendan Mckibbin and Chris Noakes are named at scrum half and fly half respectively with Johnny Williams and Canadian international Ciaran Hearn in the midfield. Aseli Tikoirotuma, Alex Lewington and Sean Maitland make up the back three.

Gerard Ellis and Topsy Ojo are named among the replacements after missing the match against Northampton on Boxing Day.

London Irish Head Coach Tom Coventry said: "The squad are buoyed after Saturday's first win of the season. They have continued to work hard in training this week and know it will be another tough contest at Gloucester on Saturday. We look forward to the challenge."