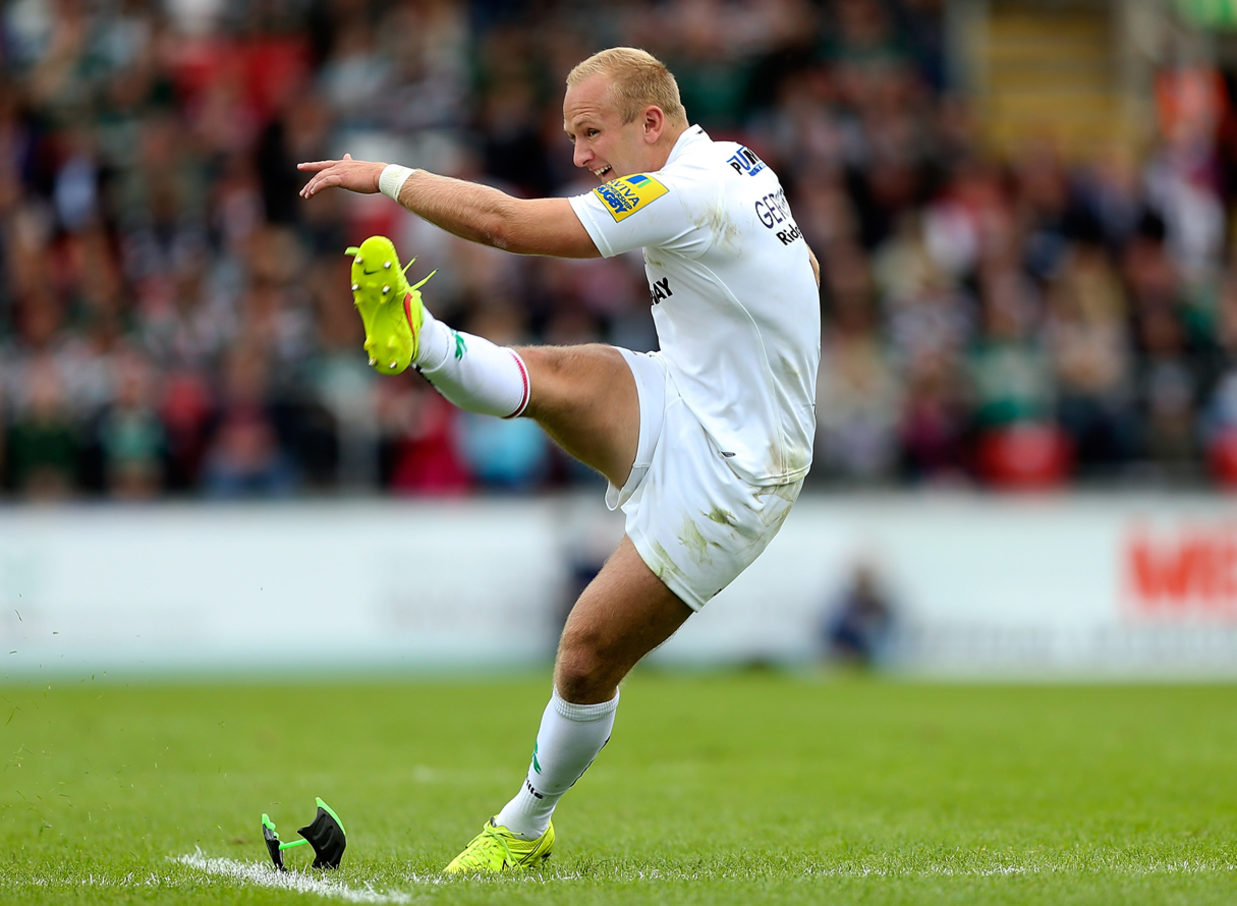 London Irish Director of Rugby Brian Smith has named an unchanged side for Sunday’s Aviva Premiership match with Wasps at the Ricoh Arena.

Tom Court, David Paice and Geoff Cross start in the front row, with Captain George Skivington and Kieran Low in the second row. Jebb Sinclair is alongside Blair Cowan on the flanks with Luke Narraway at eight.

Scott Steele and Shane Geraghty continue their halfback partnership, with Eamonn Sheridan and Eoin Griffin linking up in the midfield. The back three consist of Topsy Ojo and Andrew Fenby, who crossed twice last week, on the wings with Tom Homer at full-back following a 19 point haul against Cardiff.

Director of Rugby Brian Smith said: “The boys put in a great performance last week and it is important we build on it this week to continue that momentum. Wasps are a very good side and will want to start their tenure at The Ricoh with a win so we will have to be on our game to get the result.”