London Irish U18s get off to winning start 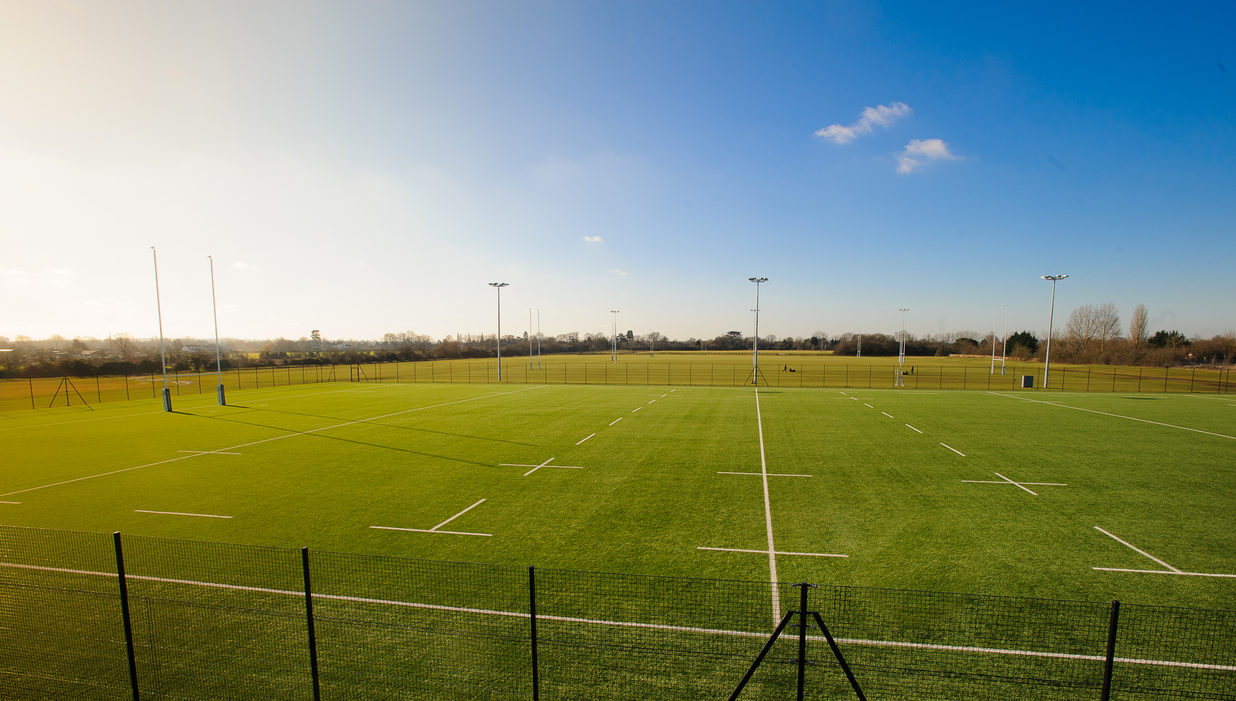 London Irish U18s got their 2021/22 campaign off to an emphatic start at Hazelwood yesterday, defeating Gloucester 41-17.

The young Exiles managed to run in seven tries, much to the delight of the home side’s coaching staff.

“All in all, it was a great start, and we are really pleased for the lads,” said Jack Pattinson, U18 Head Coach.

“What’s most pleasing is that we still think that there is a lot to work on and we can be a lot better.

“We showed great intent to keep the ball moving and to keep it alive. It’s a good start, but we now have to concentrate on the short turnaround before our next game against Harlequins.”