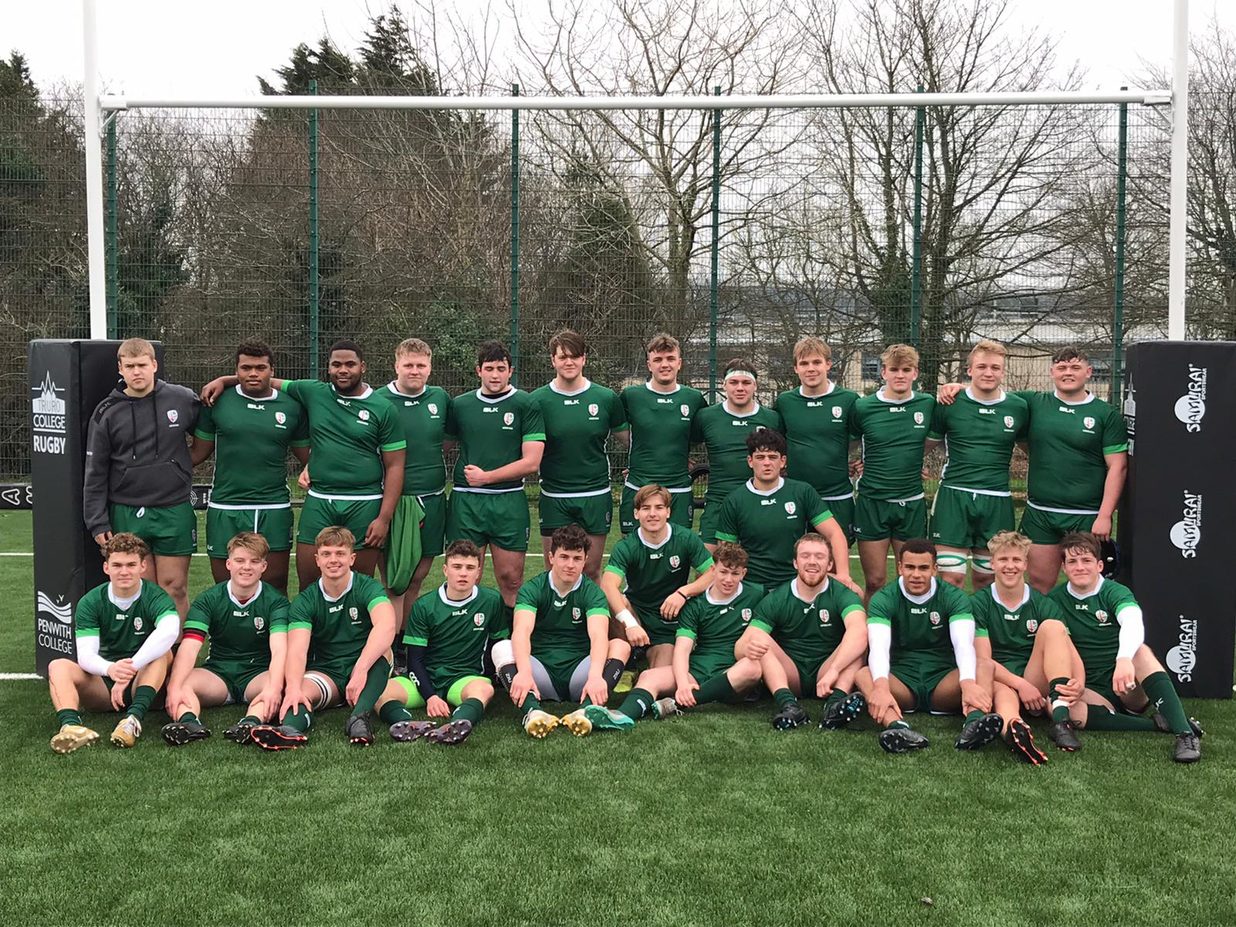 London Irish U18s capped off a brilliant weekend for the club with a superb 19-47 win away at Exeter Chiefs to secure their place in the Premiership Rugby U18 league final.

The young Exiles have been impressive since the start of this competition and today’s win is their fifth win in six matches, with only a defeat at the back end of 2019 against Sarcens the side’s only loss.

The win will see Irish head to Sixways on 16 February with an opportunity to win the Academy League, a feat the side achieved four years ago.

The U18s started very quickly once again today and were 0-21 up after only 13 minutes of play. Matt Barrett, Henry Arundell and Marcus Rhodes, who crossed for a brace of tries against Bristol last week, all dotting down. Monty Bradbury landed every conversion and the Exiles had the perfect start.

The hosts hit back with a try of their own before Finlay Brown scored the bonus point try on 22 minutes with Bradbury again adding the extra two.

Irish were over for two more tries in the second half. Firstly, Joe Vajner with another Bradbury conversion before Jesper Hartikainen rounded off the scoring on the stroke of full time. Irish the victors 19-47.

Keep an eye on the website and social media for details of the Final which will be held at Sixways on Sunday 16 February.