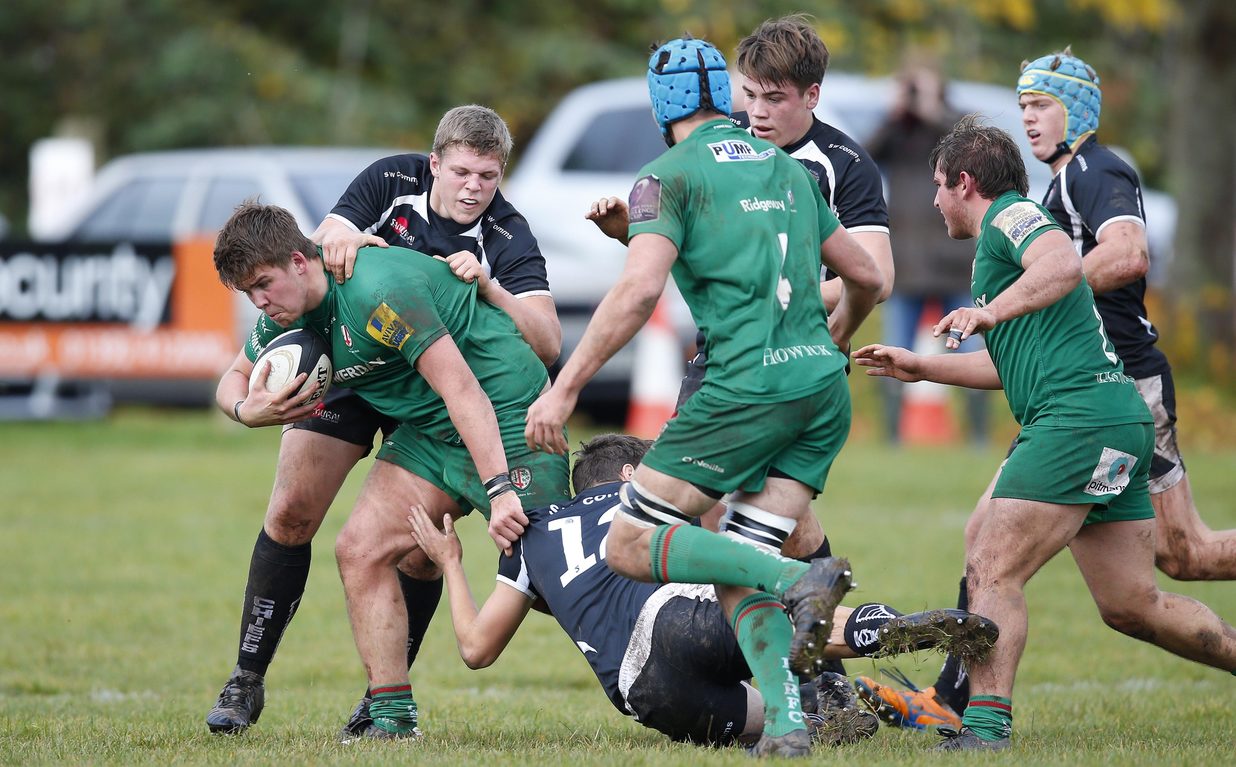 London Irish under 18s have announced their team for the under 18s Premiership final fixture against Gloucester at Allianz Park this afternoon (kick-off 4.30pm).

The Exiles have won all six of their league games on the way to this final, recording victories against Exeter, Wasps, Harlequins, Bath, Bristol and Saracens.

Paul Hodgson, Head Coach of the London Irish under 18s said: “This campaign has been a squad effort and the players have earned the right to play against Gloucester on Monday. Preparation this week has been good, we are well aware of the threat Gloucester pose and we are looking forward to the challenge of playing against them. The support of the London Irish fans will be greatly appreciated.”

Team to play against Gloucester:

Entry to the game is free.