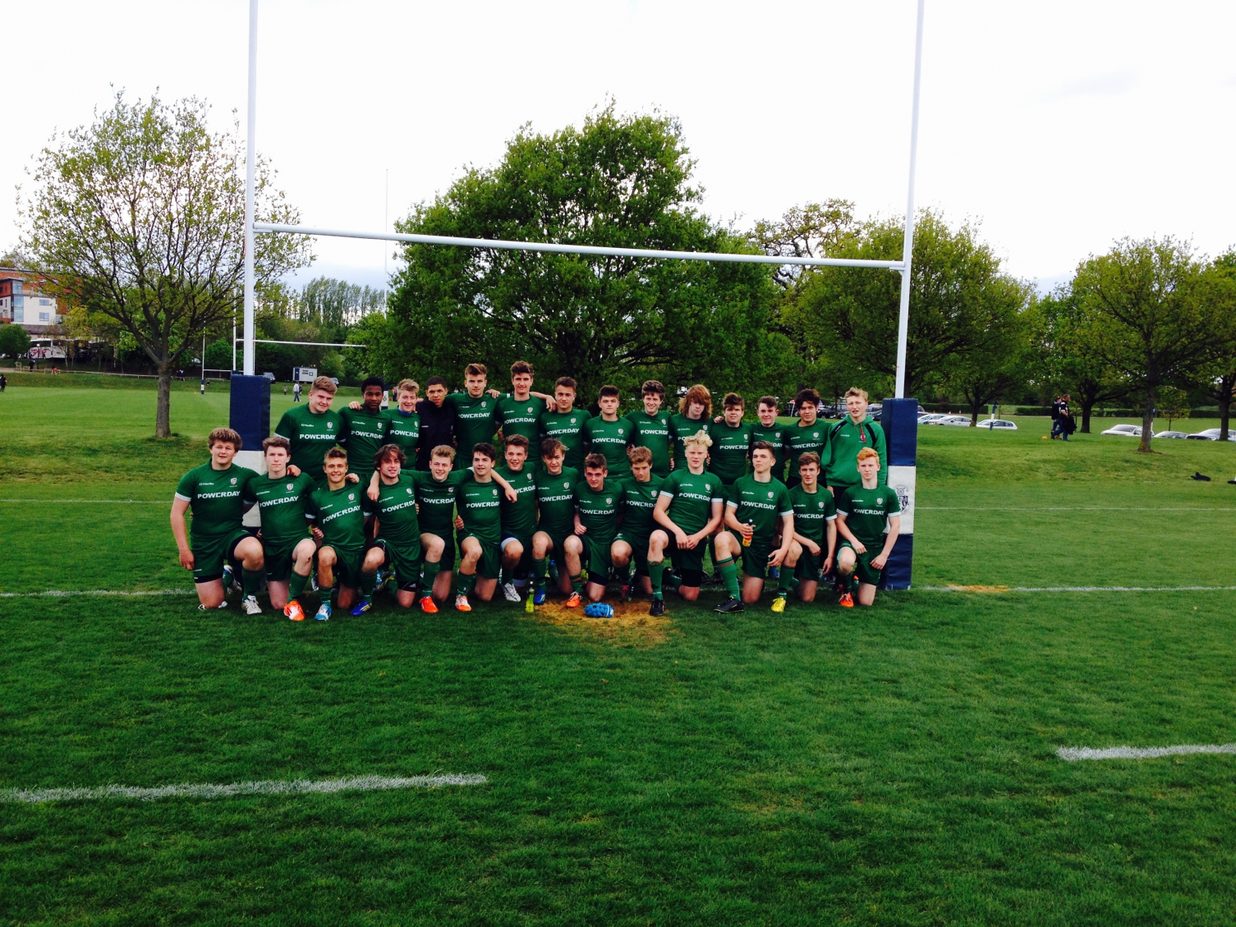 The London Irish U15 squad travelled to Harrow School on Sunday for the end of season RFU U15 12 a side Academies Festival.

The annual event allows all the academies in the south to go head to head to test their most promising players against each other in front of the England U18 coaches.

The emphasis for all teams is performance over results allowing the players a competitive opportunity to demonstrate the skills they’ve been working on all season in their respective EPDG programmes.

The London Irish squad have trained every Thursday evening since September 2014 in the lead up to the Festival working on the Academy core skills curriculum under the guidance of the Academy coaching team.

The festival itself saw the young exiles put together some fantastic rugby, demonstrating the range of skills and decision making they have been working so hard on this season, and it’s clear the hard work paid off as they recorded the following results:

The success of the day is testament to the programme in place within the London Irish Academy. The pipeline is bursting with talent and we’ll no doubt see some of this group in the first team in years to come.