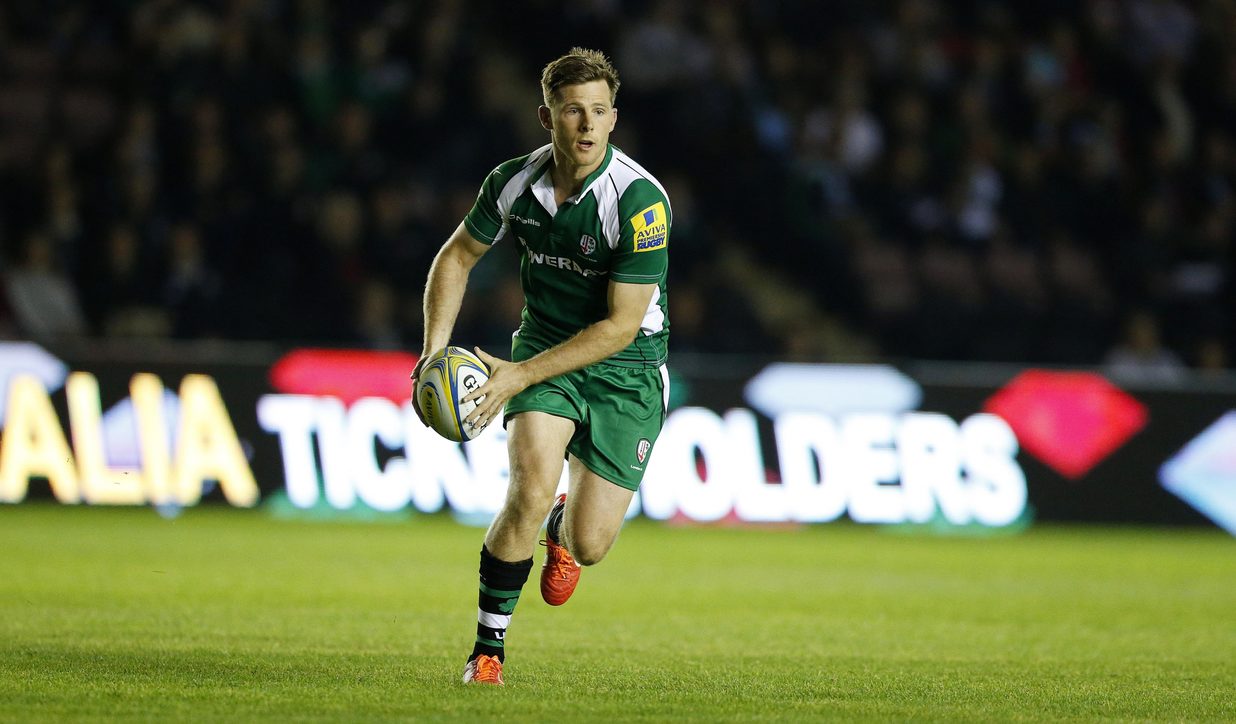 The television picks for rounds 7-9 of the Aviva Premiership were today confirmed and will see London Irish on BT twice during the Christmas, New Year period.

Match tickets for fixtures against Leicester Tigers, Bath, Agen, Northampton Saints and Gloucester are on sale now with match tickets for all other fixtures available six weeks before the date. Click here for tickets or call the ticket office on 01189 681 016.