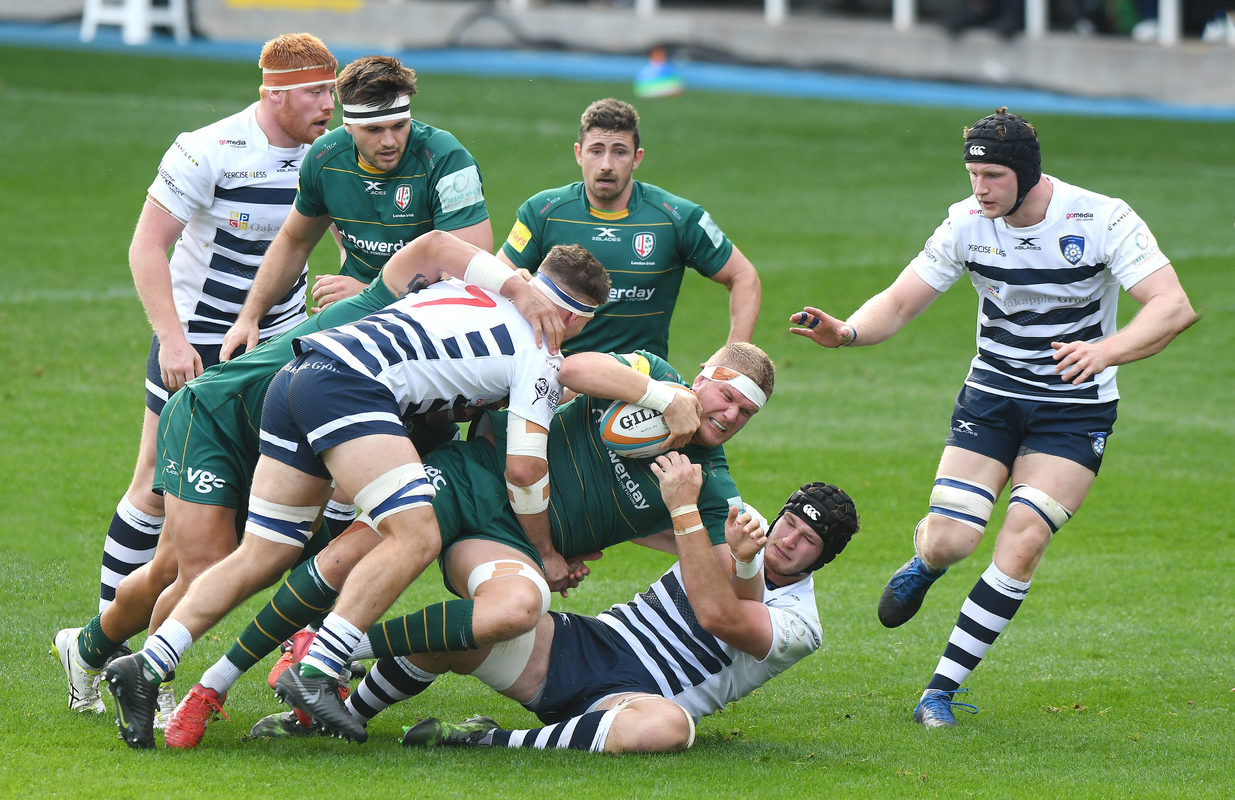 London Irish can confirm that their Championship Cup semi-final fixture will be played against Yorkshire Carnegie at the Madejski Stadium on Sunday 24 February, kick-off 1pm.

Yorkshire Carnegie beat Bedford Blues 38-14 in the quarter-final to progress through the knockouts and will travel to the Madejski for the second time this season. The Exiles recorded an impressive 72-5 win over Yorkshire Carnegie in the Greene King IPA Championship in October, but after a tough start to the season the Leeds based side have found form, winning eight of their last nine home matches.

The Championship Cup final will take place on the weekend of 3/4/5 May.

Ticketing information for London Irish’s semi-final will be released shortly.