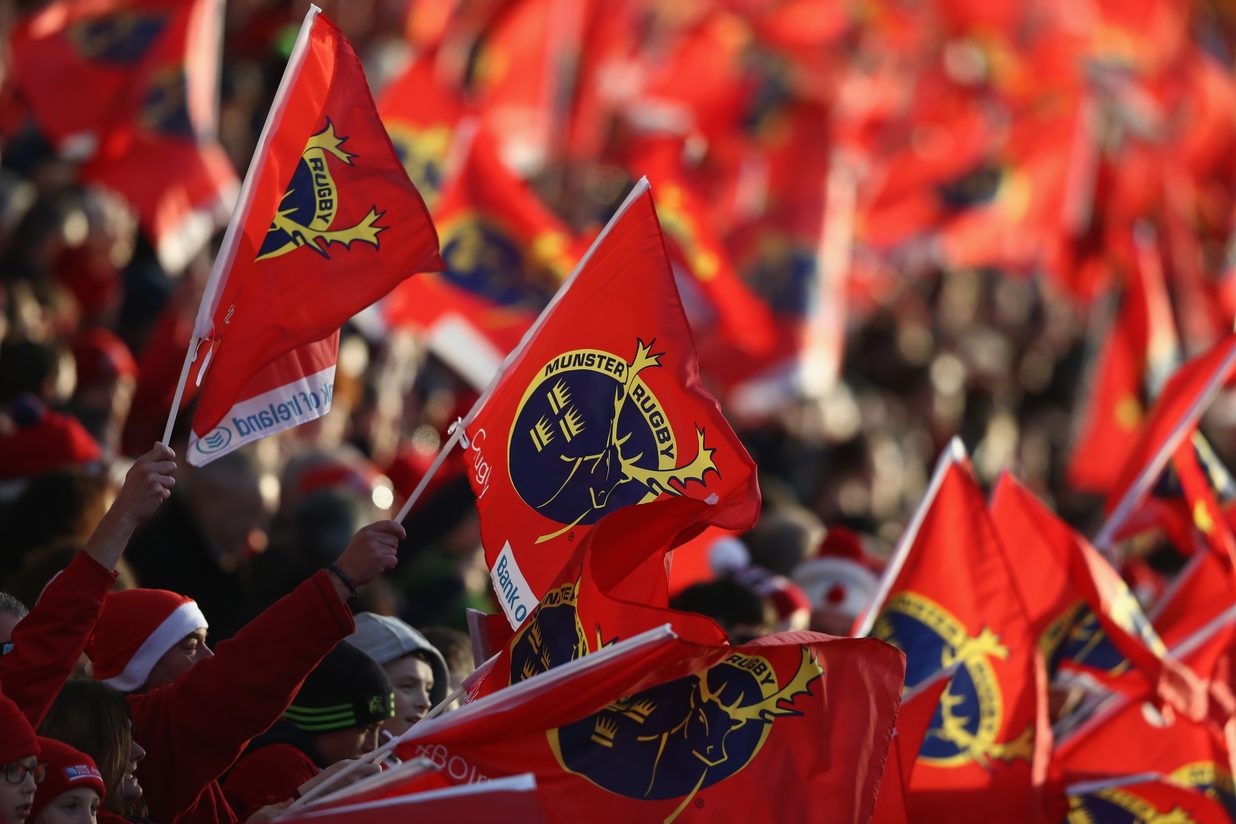 London Irish will travel to Munster Rugby for the first of two pre-season friendlies ahead of the 2018/19 campaign.

The Exiles take on the Pro 14 side at Irish Independent Park on Friday 17 August (kick-off 7.30pm), which will see Exiles director of rugby Declan Kidney return to his former club where he won two Heineken Cups in 2006 and 2008 respectively.

The teams will compete for the Jack Wakefield Memorial Trophy, which is contested every time that London Irish play an Irish province in a friendly match. The trophy is named in honour of a young London Irish supporter who passed away in 2005.

The squad return for pre-season on Wednesday 13 June.