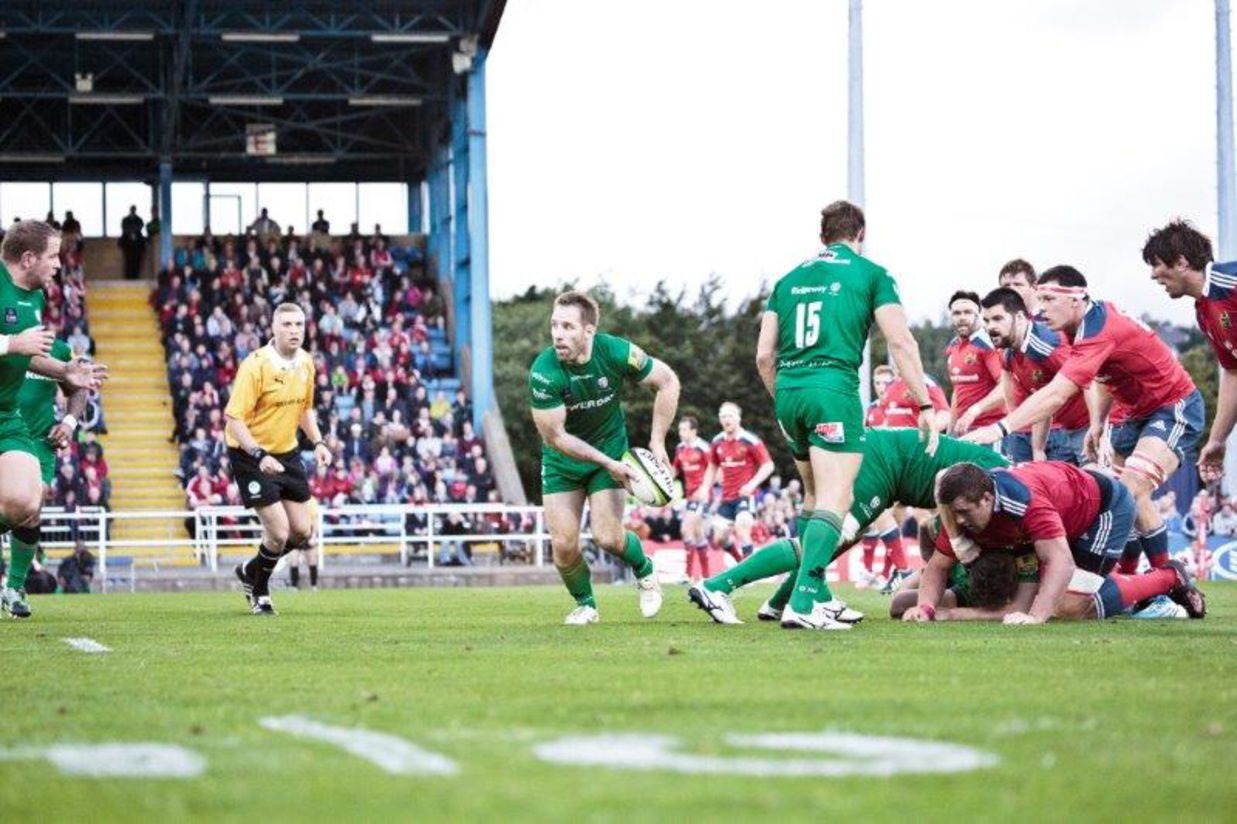 London Irish will take on Munster at Irish Independent Park, Cork in the annual pre-season fixture between the Aviva Premiership Club and the Irish province. The match will be played on Friday 28th August.

The fixture between the two sides is the fifth successive pre-season encounter with Munster winning the last two matches. London Irish’s last victory was back in August 2012.

More information regarding the fixture will be released in due course.