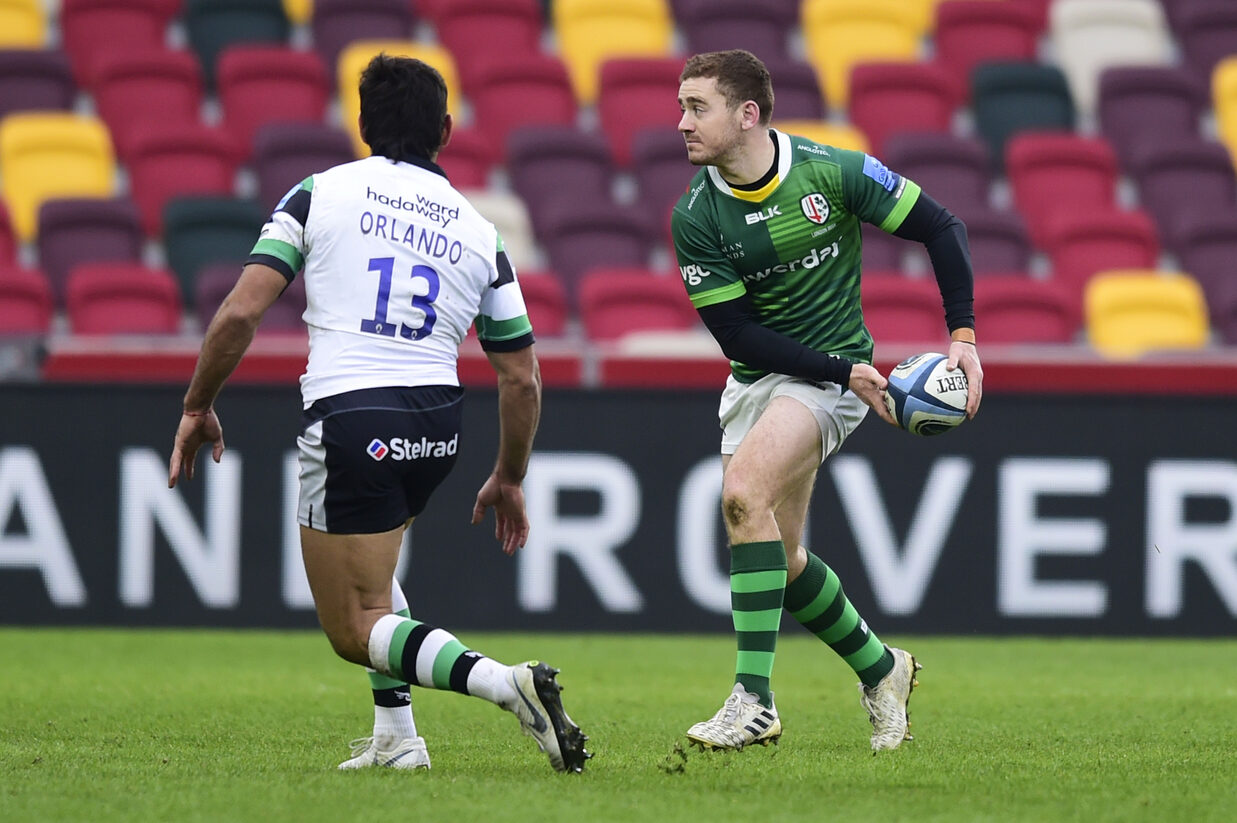 Director of Rugby Declan Kidney has confirmed the squad that is set to host Gloucester Rugby at the Brentford Community Stadium on Saturday in Round 8 of the Gallagher Premiership (kick-off 3pm).

An unchanged front row from the win over Newcastle Falcons last week is named, with Will Goodrick-Clarke, Agustin Creevy and Sekope Kepu combining.

In the second row, an Australia international duo of Rob Simmons and Adam Coleman start together for the first time in the Exiles jersey.

Matt Rogerson captains the side from blindside flanker, Blair Cowan is at openside flanker and Albert Tuisue continues from the number 8 berth.

Nick Phipps and Paddy Jackson continue their partnership at scrum-half and fly-half respectively, and Terrence Hepetema makes his first start after recovering from a wrist injury to accompany Curtis Rona in the centres.

“There were lots of positives for us to take from last week, but also lots to work-on” said Declan Kidney, Director of Rugby

“It's a really intense schedule now in the Gallagher Premiership – and after a six-day turnaround, Gloucester will provide another tough test for us on Sunday.

“Gloucester have lots of speed in their team, so we’ll need to be really sharp in everything that we do.