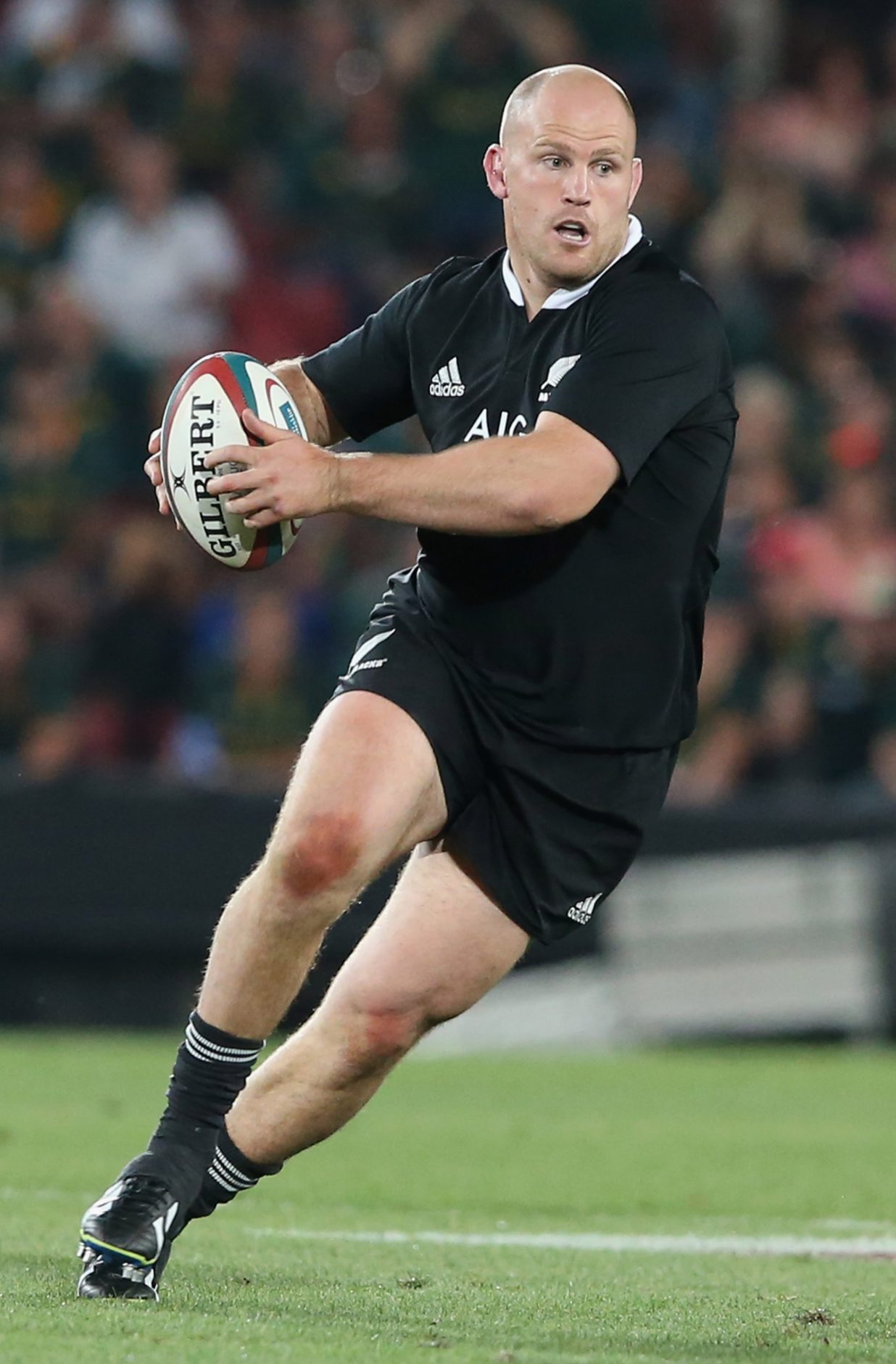 London Irish are proud to announce the signing of World Cup winner Ben Franks on a three year deal.

Franks, who has 42 caps for the All Blacks, made his international debut in 2008. He was part of the 2011 World Cup Winning squad as well as their 2013 unbeaten side. He has also represented New Zealand at under 19 and under 21 levels.

The front rower has over 100 Super Rugby caps, playing for the Crusaders from 2006 to 2012 before signing for the Hurricanes where he missed just three games in two seasons.

Having learnt his trade at Linwood Rugby Club, the same Club as Glenn Delaney, Franks offers both a wealth of experience and versatility due to his unique ability to play either side of the scrum at international level.

Commenting on his decision to sign for the Club, Ben Franks said: “I am really looking forward to joining London Irish. I have been to have a look around Hazelwood and was very impressed with the set up. After speaking to the board and seeing the facilities, the ambition of the Club is clear.

“It is a family friendly Club which played a big part in my decision to move my family over. London Irish also has a link with St Mary’s University where I will be able to study alongside playing rugby for the Club.

“There is still work to be done in New Zealand but my family and I are looking forward to joining the Club next season.”

London Irish Operations Director, Bob Casey added: “Ben is a world class player and we are delighted that he has decided to sign with London Irish. He is a family man with great rugby values.  It is a real statement of intent that a player of his class and experience has signed and shows the ambition of the Club and our owners. ”