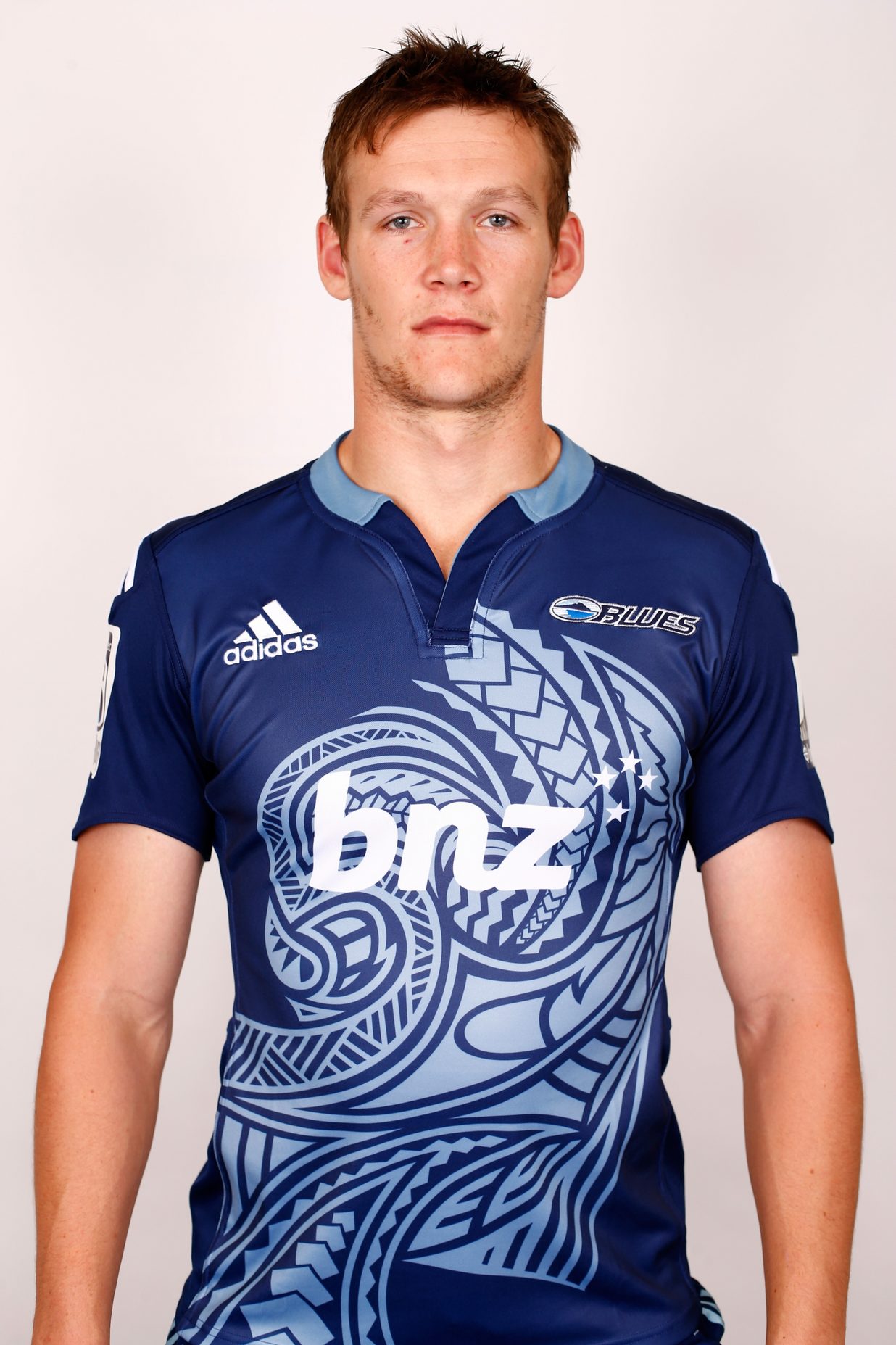 London Irish has bolstered its second row options with the signing of Will Lloyd for the remainder of the season.

The 25-year-old joins the Club from Auckland where he has represented the Blues in Super Rugby and Auckland in the ITM Cup.

Standing at 2.03 metres, Lloyd played junior rugby in the North Harbour region before moving to Auckland in 2012.

He was part of the Auckland squad for the 2014 ITM Cup and his impressive performances earned him a place in the Blues squad for 2015.

Glenn Delaney, Head of Rugby Operations at London Irish said: “It is great to have Will on-board for the remainder of the season. He is a tough lock forward who will add further depth to our forward pack and push hard for a starting position.”

Will Lloyd added: “Moving to London Irish presents me with a great opportunity to continue to play in one of the toughest leagues in the world. The facilities at Hazelwood are first class and there is a real ambition to push on in the competition. I’m delighted to be here and I’m looking forward to getting started.”