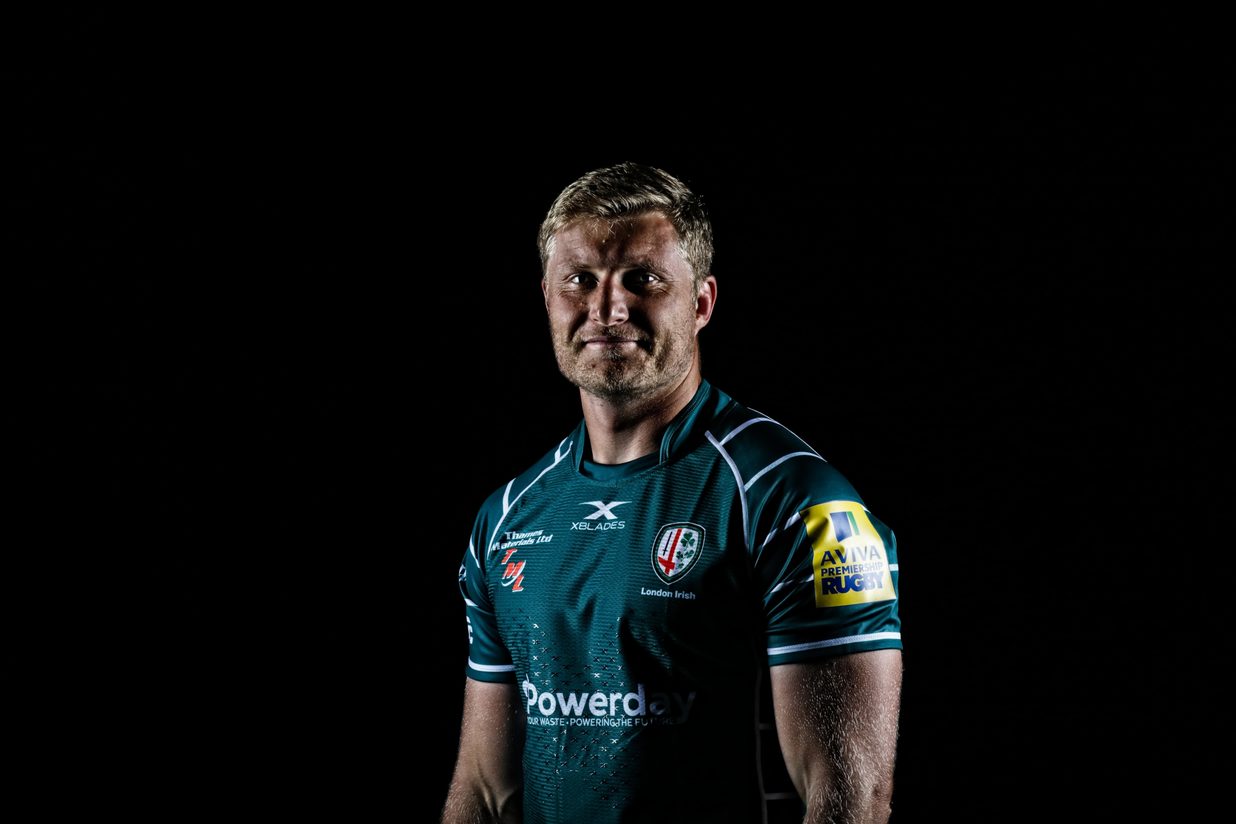 Capped by the Springboks, the experienced lock, 34, joins fellow countryman Sebastian de Chaves in the engine room, with the duo undoubtedly keen to play a part against Harlequins in the London Double Header at Twickenham this Saturday (kick-off 4.45pm).

After making just under 200 appearances for South African side the Lions, van der Merwe made the switch to fellow Super Rugby outfit the Sharks in 2013 prior to joining PRO14 club Ulster a year later.

A mainstay of Ulster’s pack, van der Merwe played 73 times for the club including appearances in the European Rugby Champions Cup during three seasons at Ravenhill.

“It’s a club that has big ambitions and my main focus is to work extremely hard to put myself in contention for selection. I can’t wait to pull on the London Irish jersey in the Aviva Premiership.”

Exiles’ director of rugby Nick Kennedy, a former second row himself, is delighted to have bolstered the London Irish pack with the 6ft 6” lineout specialist.

“I’m delighted to welcome Franco to London Irish and I’m looking forward to seeing what he can bring to the team,” said Kennedy.

“He’s got great experience and good leadership skills, which will certainly help the development of the younger members of our squad. He’ll be an important figure to have around the club as we return to the Aviva Premiership.”