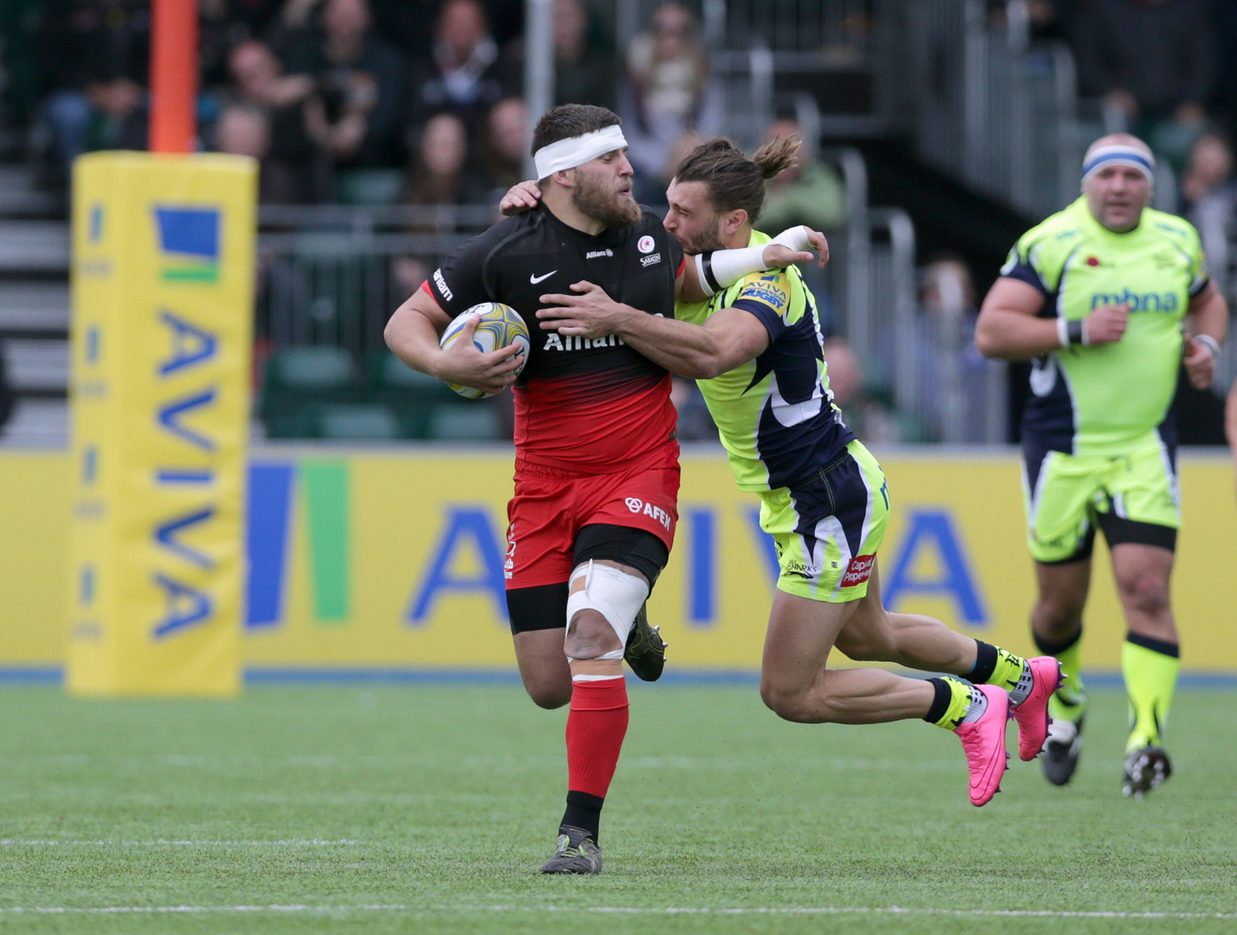 Saracens hooker David Porecki has penned a two-year deal with London Irish ahead of the 2016-17 campaign.

Bolstering the Exiles’ front-row options, the 23-year-old featured against London Irish at the Red Bull Arena in the Aviva Premiership last month.

Bringing Super Rugby experience to the Club having enjoyed a spell with New South Wales Waratahs in 2014, Porecki adds considerable stock to the Exiles’ pack.

“I am delighted to be signing for London Irish,” said the English qualified front-rower.

“I was very impressed with the set-up at Hazelwood and the ambition they have to get back to being one of the top teams in the country.

“There seems to be a huge amount of potential at London Irish, and I hope to help the Club fulfil that potential over the coming seasons,” he added.

Head of Rugby Operations Glenn Delaney said: “We have been tracking David for a while now and have been very impressed by what we have seen. He will add further depth to our forward pack and provide us with a solid option in what we know will be another attritional season.”