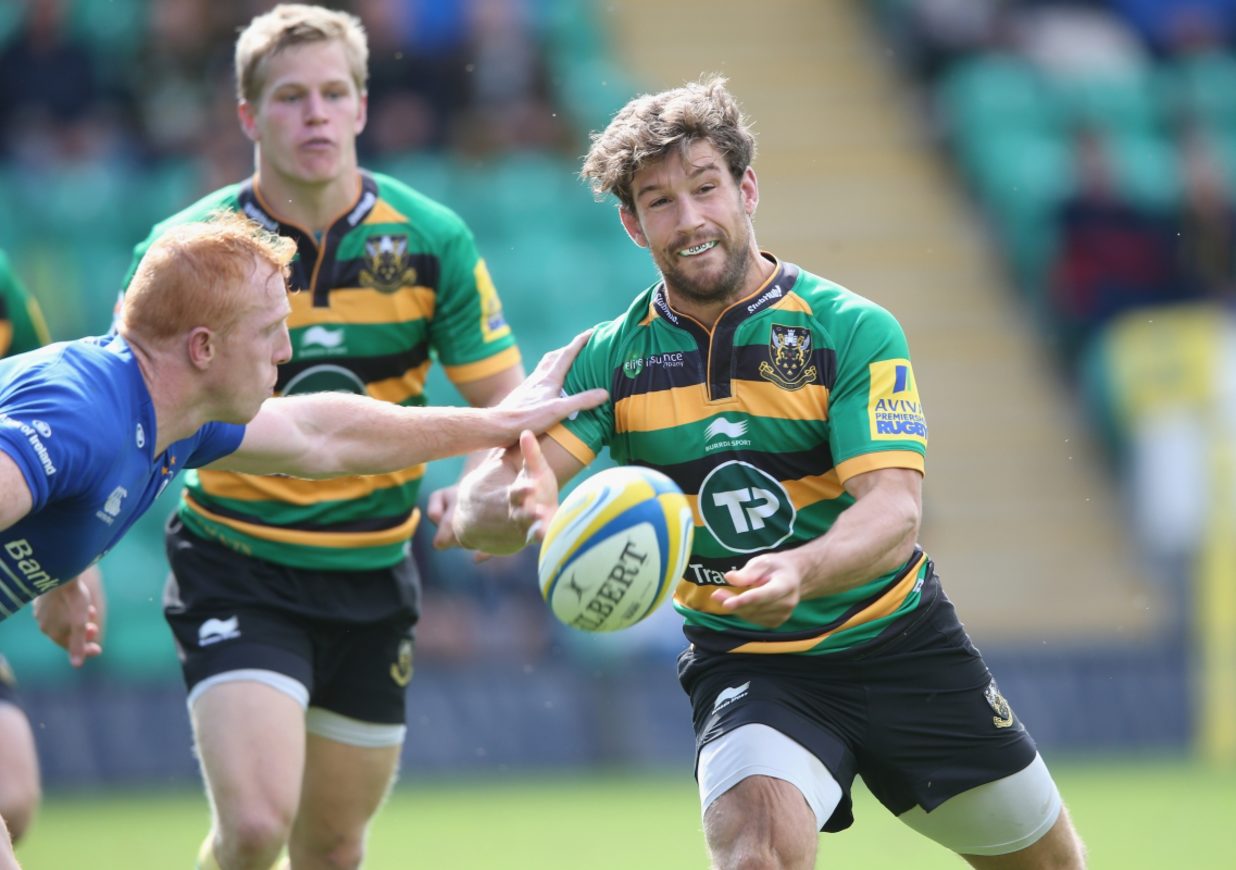 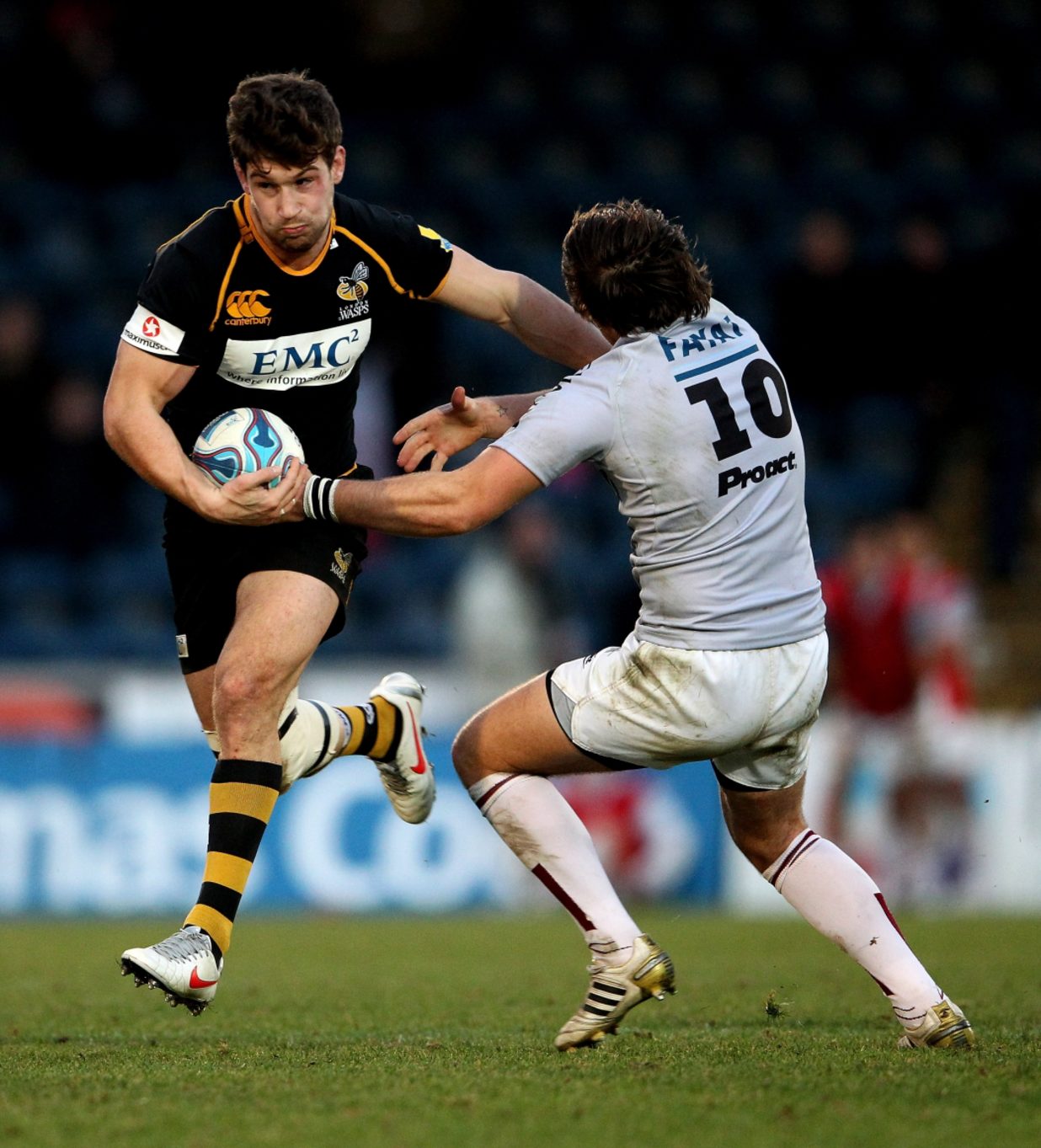 London Irish can today confirm the signing of Dominic Waldouck from Northampton Saints.

Waldouck, 27, began his career at Wasps where he made 114 appearances, scoring 17 tries, winning both the Premiership and Heineken Cup titles. He was Wasps vice-captain during which he was awarded the Wasps Player of the season in 2010.

He then moved to Northampton Saints where he has gone on to make a further 42 appearances, only missing out on a second Premiership winners medal through injury. Dom was one of their most effective defensive tacklers with 159 in the 2012/13 season with a 92.5% success rate.

A powerful and fast runner, Waldouck can play at both inside and outside centre and has been a fixture in the England Saxons side as well as representing his country at U16, 18, 19 and 20 levels.

Speaking on the signing of Waldouck London Irish Operations Director Bob Casey said; “We are delighted to have signed Dominic. He is a top quality player and a great professional with a proven record at the highest level. His versatility is a huge advantage to London Irish as is his attitude and approach to training. He will be a great example to our younger lads.”

Dominic Waldouck said on signing for the Exiles; “I am really looking forward to starting at London Irish. The move presents an exciting opportunity that I am looking forward to. I am still very ambitious as a rugby player and feel the environment being created at Hazelwood will allow me to flourish.

“I have really enjoyed my time at Northampton and will continue to do my best for the Club for the remainder of the season.”