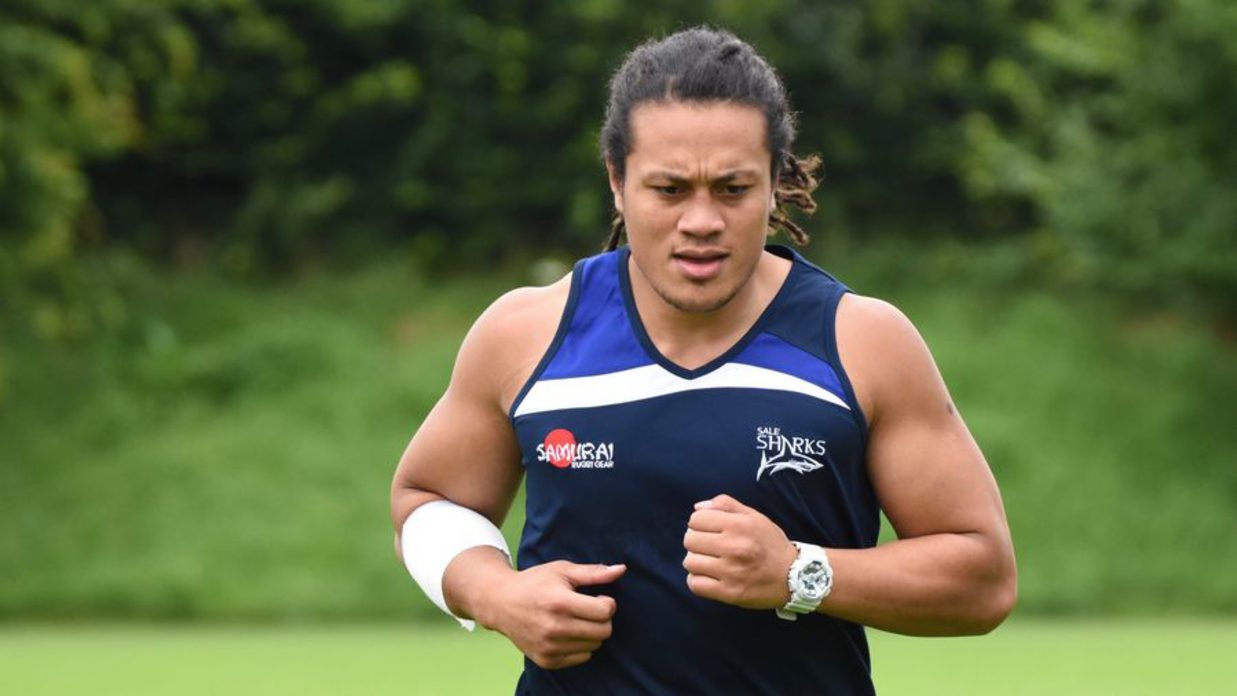 London Irish are delighted to welcome another international signing into their squad ahead of the 2018/19 Greene King IPA Championship season.

TJ Ioane, who joins from Sale Sharks, is a current Samoan international back-rower, winning the most recent of his 17 caps during this summer’s Pacific Nations Cup and Rugby World Cup qualifiers.

The 29-year-old made a big impact during his time in the Premiership, with his physicality and ball handling skills coming to the fore since making the move to England in 2015. Making 52 appearances for the Sharks, his previous clubs include the Highlanders in Super Rugby and Wellington and Otago in New Zealand’s domestic competition.

“We’re delighted that he has agreed to join us ahead of a big season, and his ball carrying and physicality will be an asset to us in the Championship.”

Be part of it with a 2018/19 Season Ticket, available fromwww.lidirect.co.uk