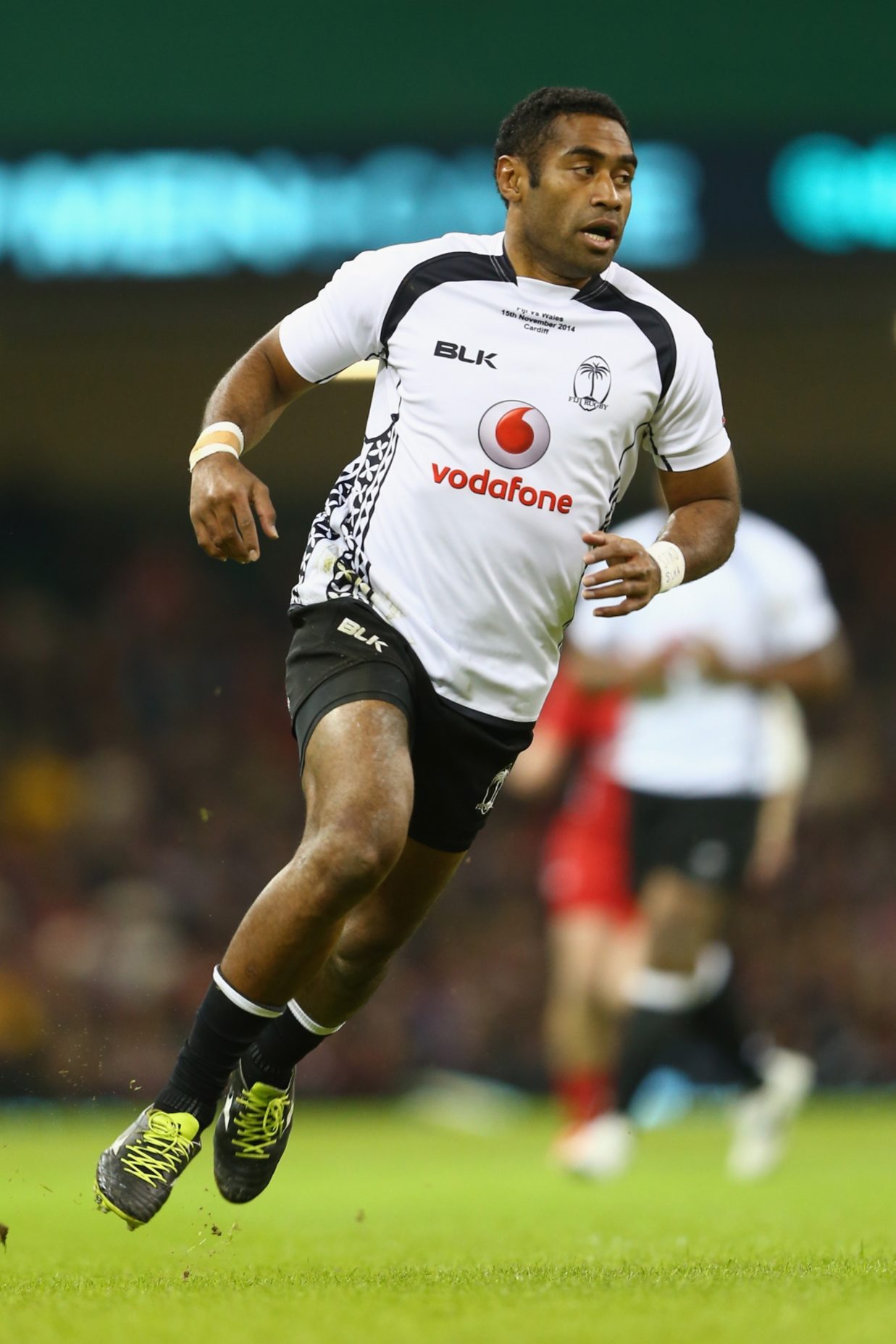 Tikoirotuma, who can play both at centre and on the wing, joined Harlequins at the start of the 2014/15 season from Super Rugby outfit the Chiefs where he was a key member of the squad that won two Super Rugby titles.

Starting his career playing for Wanganui in New Zealand, where he spent five seasons, the 28-year-old moved to Manawatu where he played in the ITM Cup.

Waikato Chiefs coach Dave Rennie, who was in charge at Manawatu at the time, brought Tikoirotuma to the Chiefs when he started coaching the franchise in 2012 and the Fijian went on to score 11 tries in 33 appearances.

Making his international debut for Fiji in November 2013, Tikoirotuma has made nine appearances for the Pacific Island nation, scoring two tries.

London Irish Operations Director, Bob Casey, said; “Asaeli is a quality player and a real game breaker. He brings a lot of experience with him, in Super Rugby, the Premiership and at international level. Both Tom Coventry and Matt Symons have spoken very highly of him and we are all looking forward to him being part of the squad next season.”

Asaeli Tikoirotuma said; “I am really looking forward to starting at London Irish. Having spoken to the management it is clear that London Irish is a family club and they have core values that really resound with me. The Club is also very ambitious and heading in an exciting direction. I have worked with Tom Coventry before and he is a great coach, I can’t wait to work with him again at London Irish next season.”