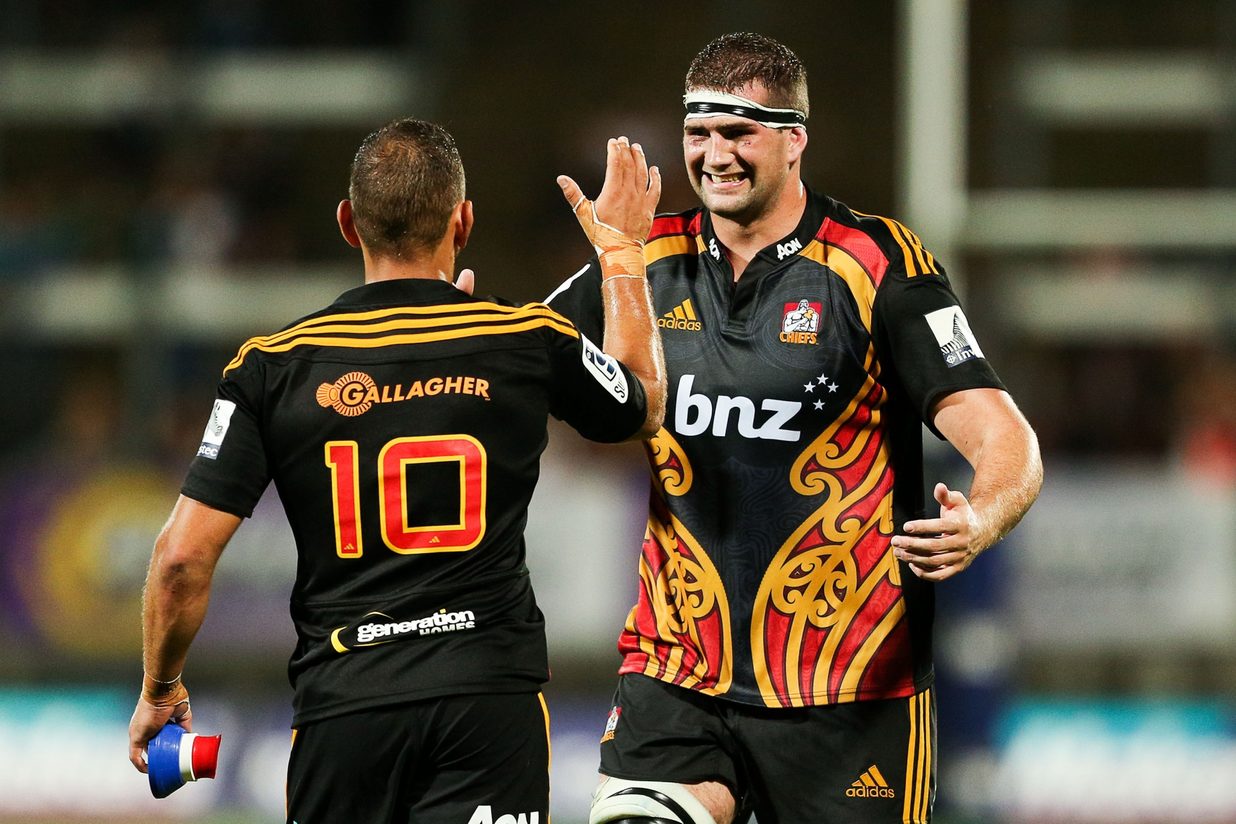 London Irish are excited to announce the signing of Matt Symons from the New Zealand Super Rugby Club the Waikato based Chiefs.

Symons, 25, is an English born lock, who moved to New Zealand in 2012 following a stint in the Saracens youth set up and a period in Great Britain’s Rowing World Class Start programme.

Matt Symons said: “It was a really tough decision to leave one of the best Super Rugby teams in the competition but the opportunities that London Irish offered and the chance to return home were very compelling.  The new coaching set up at London Irish is exciting.  I had made my decision before they had established the management team, but having worked with Tom Coventry at the Chiefs I know he will be a massive asset to London Irish.”

London Irish Operations Director Bob Casey said of the signing: “Matt is an incredible athlete. He has size, mobility, work rate and is joining from a world class set up at the Chiefs. He is a natural born leader who is the right age and a player we believe will be a key figure in leading this Club onto bigger and better things. Matt is a player we have targeted for some time and both Glenn Delaney and Nick Kennedy have played a key role in attracting him to the Club.”

The forward’s rugby career in New Zealand started at High School Old Boys RFC in Christchurch after which he captained the 2013 Crusader Knights side before going on to represent the Crusaders in a friendly match against the Hurricanes.

He was selected for Canterbury in the 2013 ITM Cup winning squad, becoming a regular in the side before signing in 2014 for two-time Super Rugby Champions the Chiefs.

Since joining the Chiefs, Symons has established a reputation as a hard working, uncompromising player.  Matt was also named the Chiefs pre-season captain and vice-captain for the 2015 Super Rugby campaign.